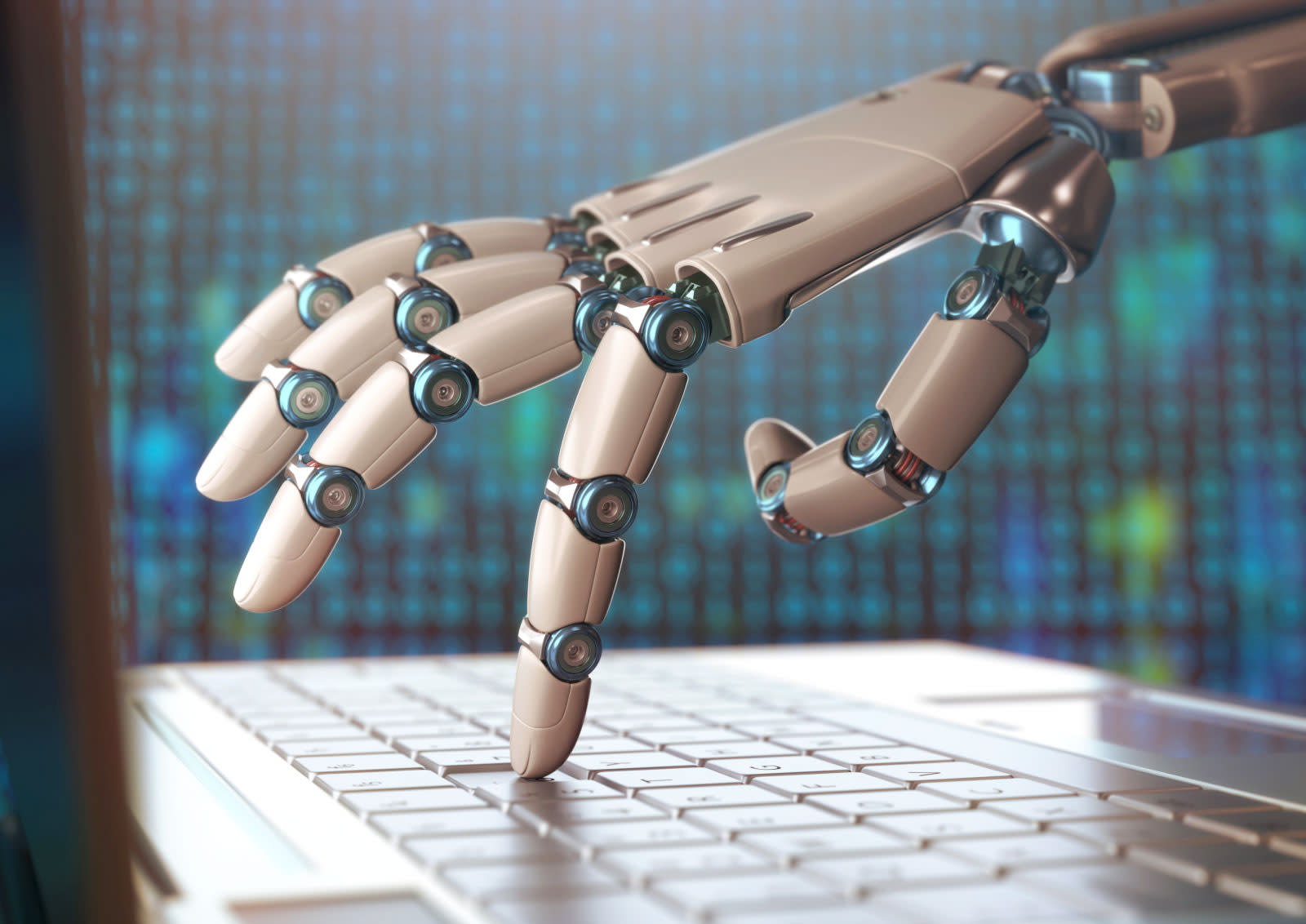 President Barack Obama's administration believes that artificial intelligence can be a positive force in the United States, vastly improving specialized areas within health care, transportation, education and policing over the coming decades. In two reports released today, one day ahead of the White House Frontiers Conference, the Obama administration calls for long-term investments in AI research and a broad range of investigation into the ethics, security and uses of AI.

The report also emphasizes the current limits of AI, noting that narrow AI systems have rapidly advanced over the past few years, but general-intelligence systems -- machines that learn and respond as humans do -- are decades away.

"Long-term concerns about super-intelligent General AI should have little impact on current policy," the report Preparing for the Future of Artificial Intelligence reads.

The report outlines a few areas of interest for the government to implement AI systems, including within policing and justice, a topic Engadget covered during AI Week 2016. The administration is exploring how AI can bolster existing initiatives such as the Data Driven Justice and Police Data Initiative, both of which attempt to "provide law enforcement and the public with data that can better inform decision-making in the criminal justice system, while also taking care to minimize the possibility that AI might introduce bias or inaccuracies due to deficiencies in the available data," the report reads.

Another major issue that the report considers is AI's impact on jobs and the economy. The report recommends the White House conduct a study on automation and the economy, to be followed with a public report released by the of the year.

The government should also explore ways to improve the understanding of and uses of AI in key agencies, the report says: "For example, Federal agencies should explore the potential to create DARPA-like organizations to support high-risk, high-reward AI research and its application, much as the Department of Education has done."

The administration also wants to ensure federal employees are knowledgable about AI and its potential impact on Americans' lives. Along with a call for AI training for federal employees, the proposal suggests an exchange model that would allow experts from federal and state governments to rotate among departments, "colleges and universities, Indian tribal governments, federally funded research and development centers, and other eligible organizations." This is currently known as the Intergovernmental Personnel Act (IPA) Mobility Program.

"For example, agency staff sent to colleges and universities as instructors can inspire students to consider Federal employment," the report reads. "Likewise, programs that rotate employees through different jobs and sectors can help government employees gain knowledge and experience to inform regulation and policy, especially as it relates to emergent technologies like AI."

There's no need for broad regulation of AI research or practice right now, the report says. Experts and commenters who weighed in on the issue suggested that existing regulations be adapted as necessary as they evolve to include AI systems. The government invested $1.1 billion on unclassified R&D for AI systems in 2015 and is poised to spend a total of $1.2 billion in 2016.

The federal government isn't the only organization getting serious about the future of AI. Google, Facebook, Microsoft, IBM and Amazon recently partnered to support AI research and recommend best practices in terms of ethics. The tech companies' initiative is called the Partnership on Artificial Intelligence to Benefit People and Society.

In this article: ai, ArtificialIntelligence, culture, gadgetry, gadgets, goverment, obama, ObamaAdministration, politics, robots, WhiteHouse
All products recommended by Engadget are selected by our editorial team, independent of our parent company. Some of our stories include affiliate links. If you buy something through one of these links, we may earn an affiliate commission.