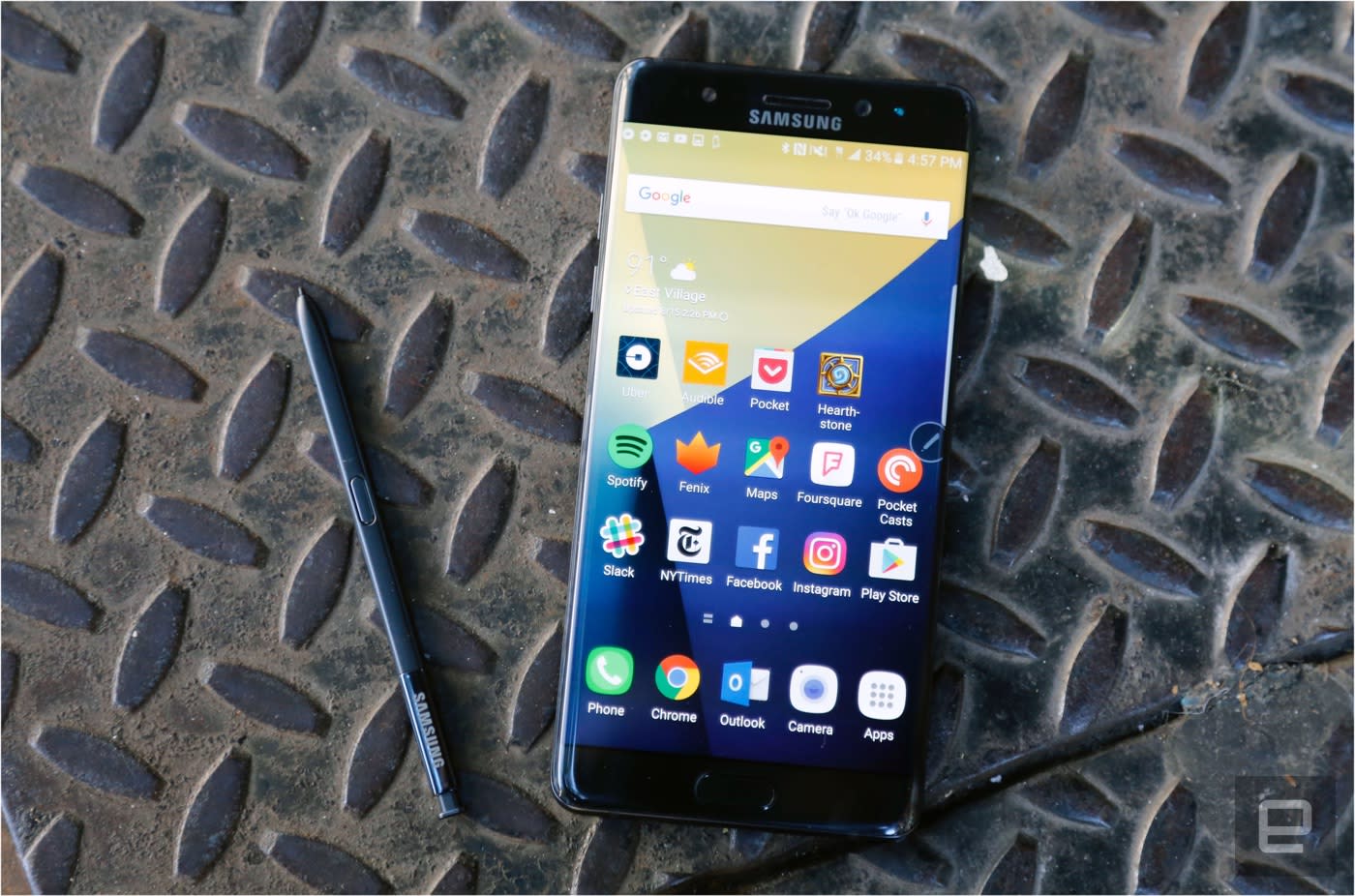 Do you know what's really bad for your business? Selling a smartphone with a tendency to explode in your customer's pockets. That's why Samsung has revised its quarterly profit guidance, suggesting that it'll lose out on $2.34 billion in the current three-month period. That loss is all down to the Note 7 and its propensity for self-immolation that has so baffled the company's engineers.

It's worth pointing out that this is a profit forecast for the quarter, and so that figure won't be the real, total cost of boomgate. For a start, the company will have spent millions on developing, manufacturing and marketing a device that it can't now sell. Then there's the potential financial fallout from any sort of fines or lawsuits that arise in the wake of the product's cancellation. Not to mention the angered carriers who will have been looking to sell this device and will now have to deal with customers.

It's also a worry for Samsung's brand itself, since it'll need to run a highly-visible recall to prevent any further injuries. For the average consumer, that means that Samsung may quickly come to mean fire-prone in popular consciousness. Don't forget it only took a few months for self-balancing skateboards to go from the hip toy of the year to a fire hazard that Amazon refused to sell. Then again, market researcher Ban Bajarin believes that the damage to Samsung's reputation is "not as bad as you may think."

Early indication from our fall smartphone sentiment study (US and UK markets) is brand fallout for Samsung not as bad as you may think.

It may be several years before we know the true cost of boomgate to Samsung's business, but at least we've got a figure that'll do for the next few months.

In this article: Business, Exploding, Financials, gear, Loss, mobile, Note7, Note7Recall, Profit, samsung, TL16NOT7
All products recommended by Engadget are selected by our editorial team, independent of our parent company. Some of our stories include affiliate links. If you buy something through one of these links, we may earn an affiliate commission.