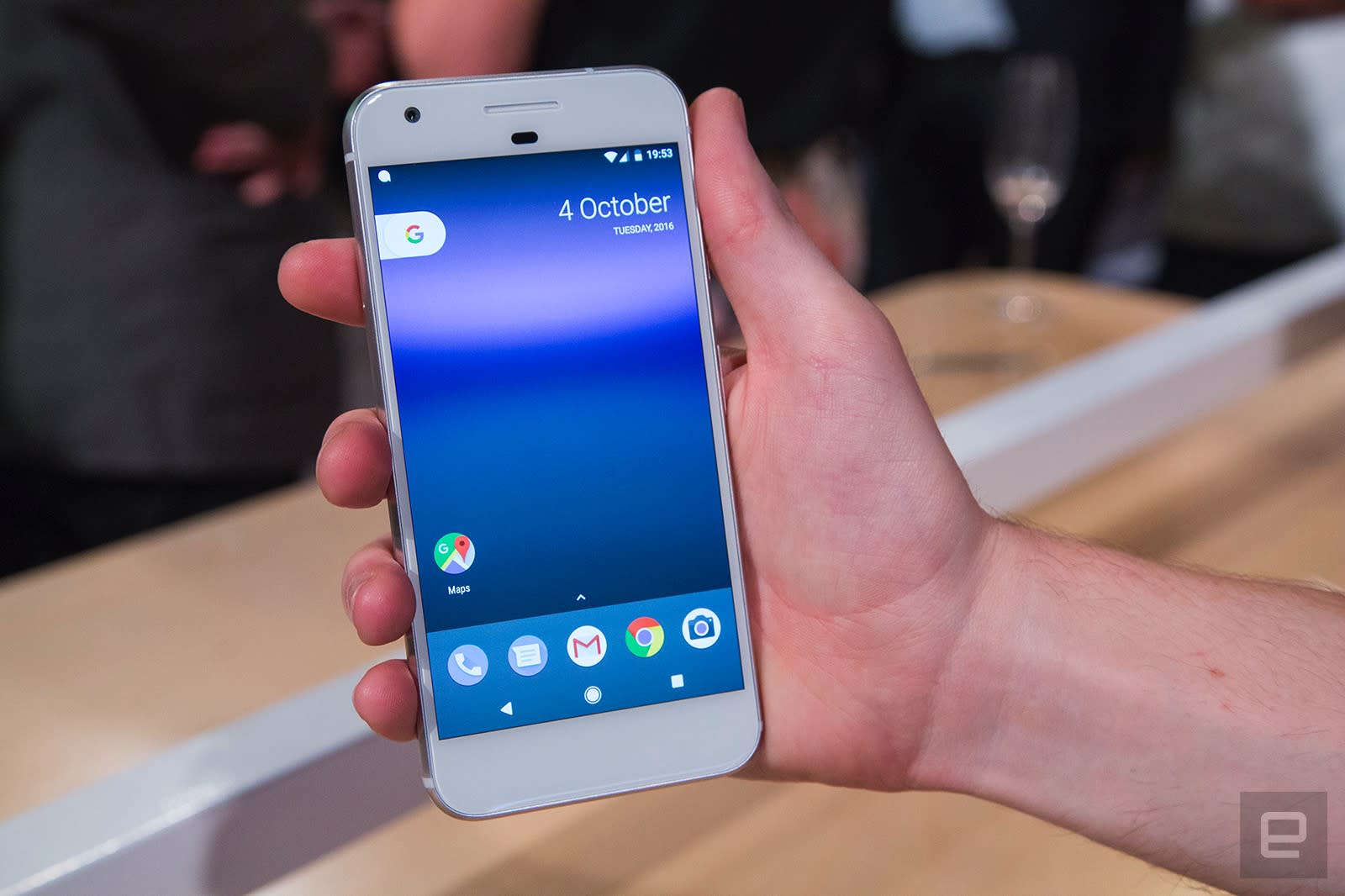 Since it was announced that Verizon was the only US carrier selling Google's new Pixel smartphone directly, there's been some confusion about what that'll mean for Android updates. Originally, it sounded like the Verizon version of the Pixel wouldn't get Android updates at the same time as the unlocked versions, which meant Verizon customers could end up waiting for the carrier to approve the updates -- something that has historically slowed things down significantly. (To refresh your memory, just look at how badly things with when Verizon sold the Galaxy Nexus way back in 2011 and 2012.)

But Verizon now says that it won't make Pixel owners wait. According to a statement received by Ars Technica, all versions of the Pixel will be updated simultaneously. "First and foremost, all operating system and security updates to the Pixel devices will happen in partnership with Google," Verizon's statement reads. "In other words, when Google releases an update, Verizon phones will receive the same update at the same time (much like iOS updates). Verizon will not stand in the way of any major updates and users will get all updates at the same time as Google."

Verizon also noted that its version of the Pixel is carrier unlocked, and it included three pre-installed apps, all of which can be uninstalled by the user. That's about as good as we could possibly hope for when talking about an Android phone on Verizon -- historically, they've been full of uninstallable apps and Android updates could be delayed for months. In fact, this might be the first time Verizon has offered an Android phone that'll get updates at the same time as unlocked phones sold directly by Google.

Google also confirmed that the Verizon Pixel would get updates simultaneously, saying that "OS updates and monthly security patches will be updated on all Pixel devices (Verizon and non-Verizon versions) simultaneously." Both of these statements from Verizon and Google are pretty unambiguous, so we're hoping both companies live up to their words here. Previously, we would have recommended all interested Pixel buyers purchase the phone directly from Google -- but if Verizon makes good on its promise, it'll be hard to fault anyone for buying the phone directly from them.

In this article: android, androidupdates, gear, google, googlepixel, mobile, pixel, pixelphone, verizon
All products recommended by Engadget are selected by our editorial team, independent of our parent company. Some of our stories include affiliate links. If you buy something through one of these links, we may earn an affiliate commission.