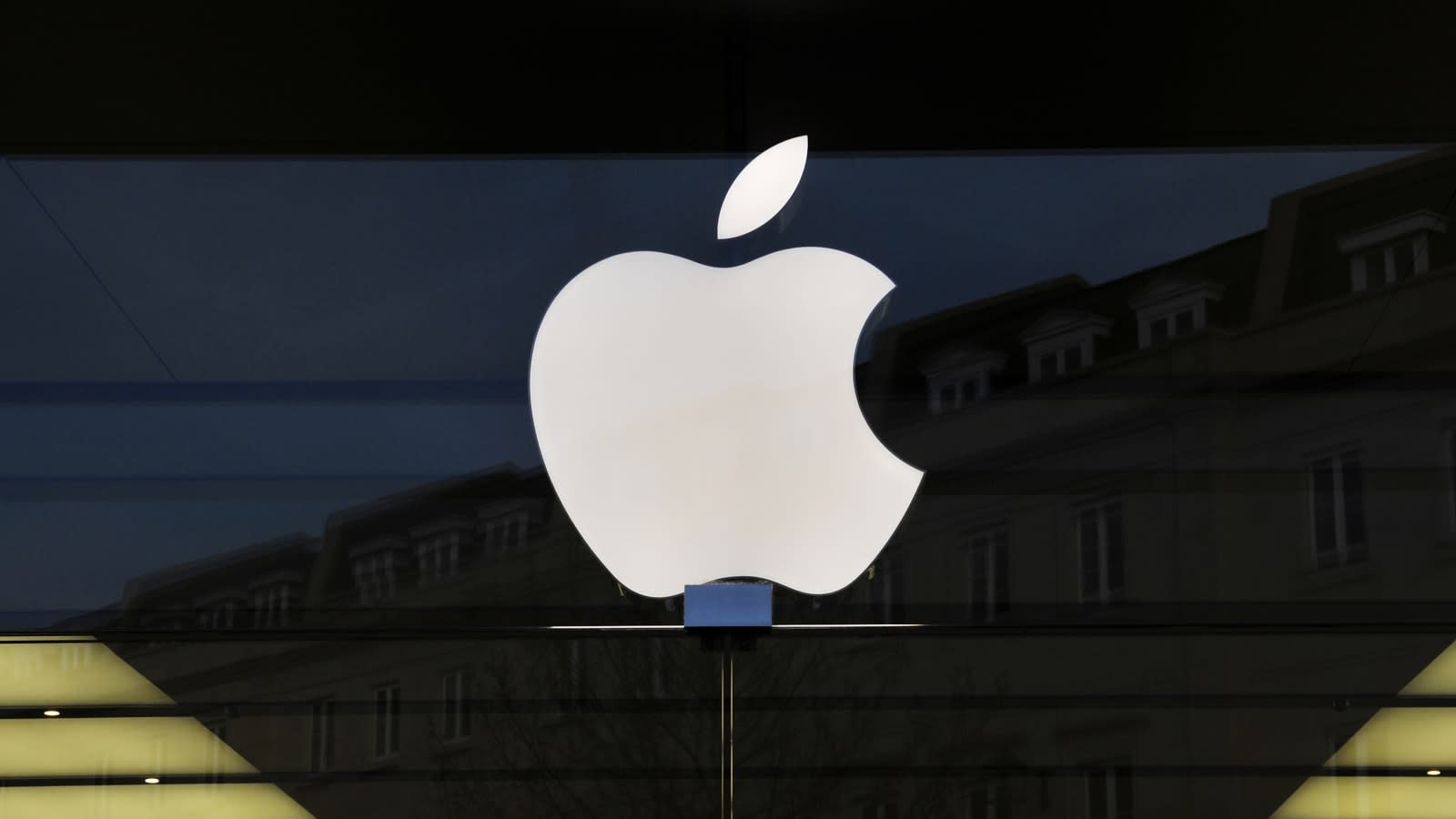 Another Apple Store in Australia is embroiled in a scandal, and this time, it involves explicit photos. According to Courier Mail (membership required), the Carindale Apple Store in Queensland fired four male employees for not only stealing sensitive images from customers' phones sent in for repair, but also for taking creepshots of their female co-workers. The four reportedly shared their loot with other employees in chat, where they rated women's body parts out of 10. By the time their MO was discovered, they already had quite a collection going: the publication says they were in possession of over 100 creepshots and stolen images, including close-ups of women's chests and derrières.

The whole thing was apparently blown wide open when a staff member found one of the employees involved browsing a customer's iPhone in the repair room. Courier Mail says the Carindale store then brought in an HR executive from overseas to investigate the issue.

In a statement sent to the various publications, Apple insists that its investigator didn't find evidence that the employees transferred customers' photos and took inappropriate shots of female co-workers without their consent. Nevertheless, Cupertino confirmed that the store already sacked several people as a result of its findings. It's unclear why the company would fire anyone if nothing improper took place, so we reached out for clarification.

"We are investigating a violation of Apple's business conduct policy at our store in Carindale, where several employees have already been terminated as a result of our findings.

Based on our investigation thus far, we have seen no evidence that customer data or photos were inappropriately transferred or that anyone was photographed by these former employees. We have met with our store team to let them know about the investigation and inform them about the steps Apple is taking to protect their privacy.

Apple believes in treating everyone equally and with respect, and we do not tolerate behaviour that goes against our values."

Last year, an Apple Store in Melbourne landed in hot water after employees kicked out a group of black teenagers. Their reason? They were worried that the kids would "steal something." The store apologized for the incident, and Apple chief Tim Cook sent out a company-wide email calling the incident "unacceptable."
In this article: apple, applestore, gear, mobile, photoscandal
All products recommended by Engadget are selected by our editorial team, independent of our parent company. Some of our stories include affiliate links. If you buy something through one of these links, we may earn an affiliate commission.