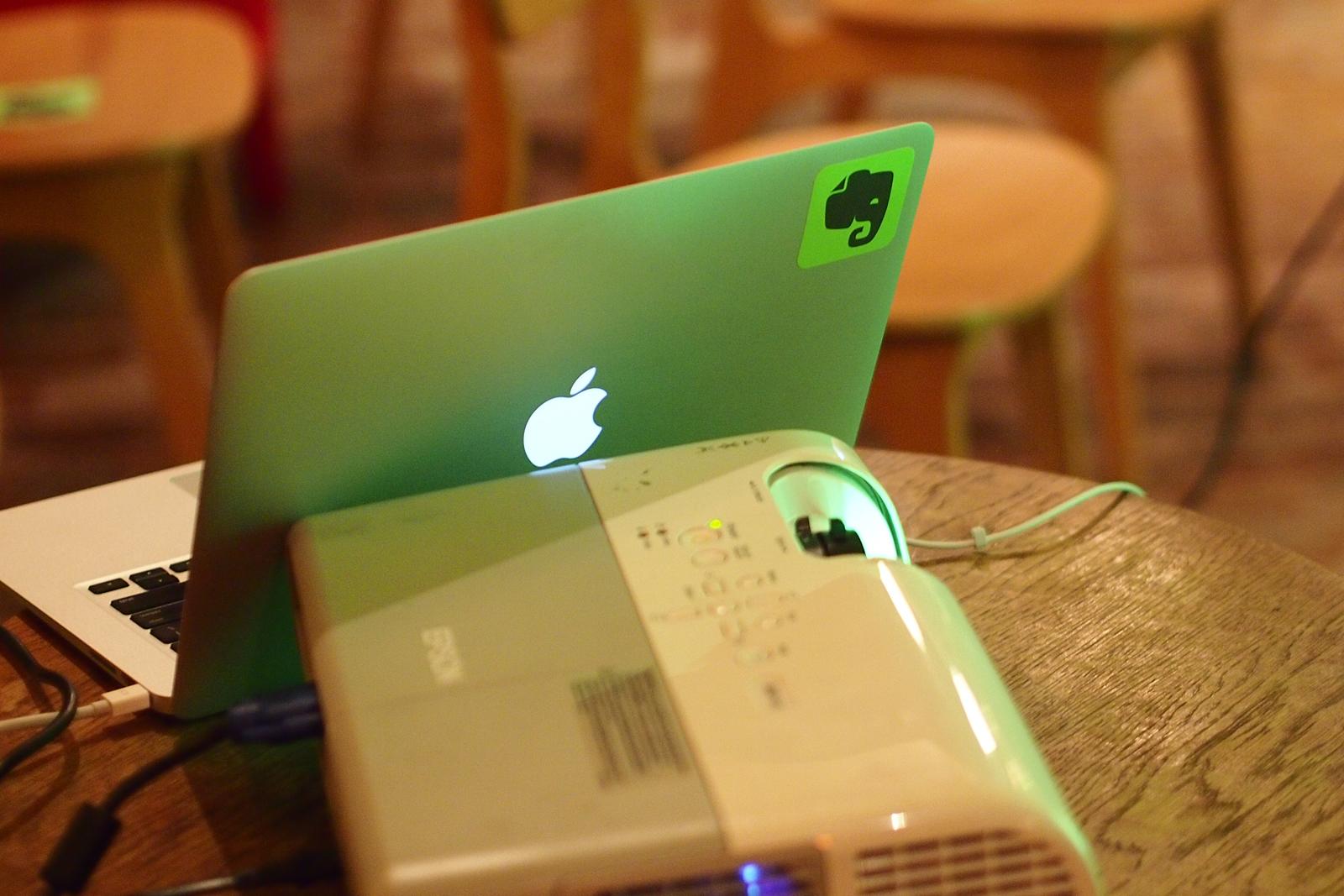 If you use Evernote for Mac to organize your life, you'll want to update the app as soon as you can. The note-taking and sharing service is telling macOS users that it has fixed an app bug that would delete images and other attachments. In some cases, you could trigger it just by flicking through a large number of notes too quickly. Text itself should be fine, although that's not much help if the pictures were crucial to your notes.

Evernote says it recovered what lost data it could on its end, and has been offering a year of free Premium access to users who didn't get data back and might not have the chance to salvage their notes with Premium's history feature. There are likely to be some bug victims who slip through the cracks, however. And however many people get their data back, the loss doesn't help a company that has been struggling to redefine itself and assuage customers that it's focused on its core sync service. It's far from a deadly flaw, but it may take a while for Evernote to rebuild its reputation among affected users.

In this article: evernote, gear, internet, mac, macos, notes, osx, personal computing, personalcomputing, services
All products recommended by Engadget are selected by our editorial team, independent of our parent company. Some of our stories include affiliate links. If you buy something through one of these links, we may earn an affiliate commission.