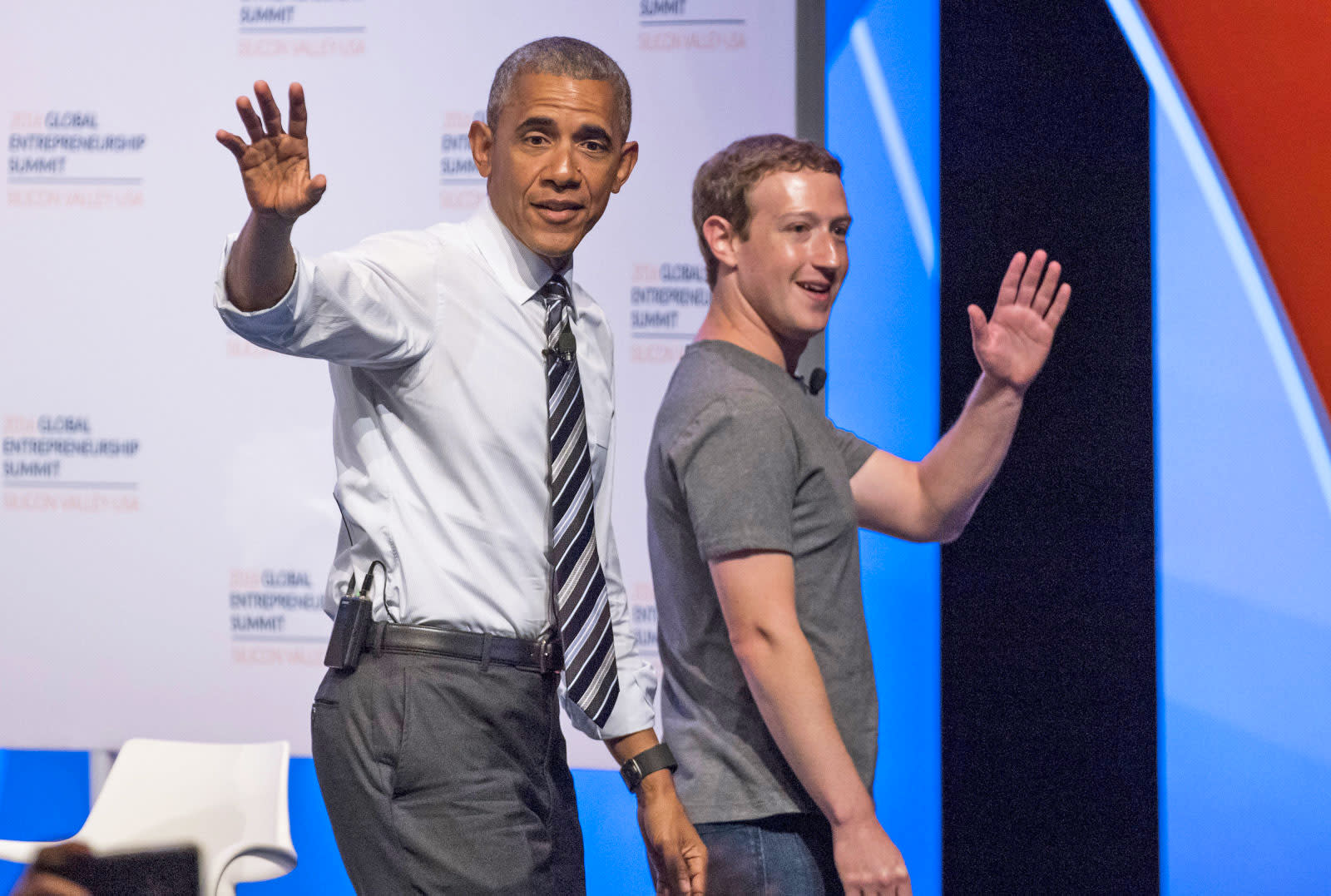 The Obama Administration receives thousands of emails, phone calls and letters every day. And, since August, American citizens have been able to contact the president through Facebook as well, thanks the the White House's Messenger bot. Now, the administration is going a step forward and releasing the bot's source code onto the internet for anyone to use.

This is done "with the hope that other governments and developers can build similar services...with significantly less upfront investment," according to the White House Blog. Anyone who's familiar with the Drupal 8 coding language will be able to take the administration's boilerplate code and easily launch a bot of their own. Hopefully this will spur state and local governments to create their own Messenger bots and become just that little bit more accessible to the people that put them in office.

In this article: Barack Obama, bots, culture, Drupal, facebook, internet, messenger, United States nationality law, White House, Whitehouse.gov
All products recommended by Engadget are selected by our editorial team, independent of our parent company. Some of our stories include affiliate links. If you buy something through one of these links, we may earn an affiliate commission.