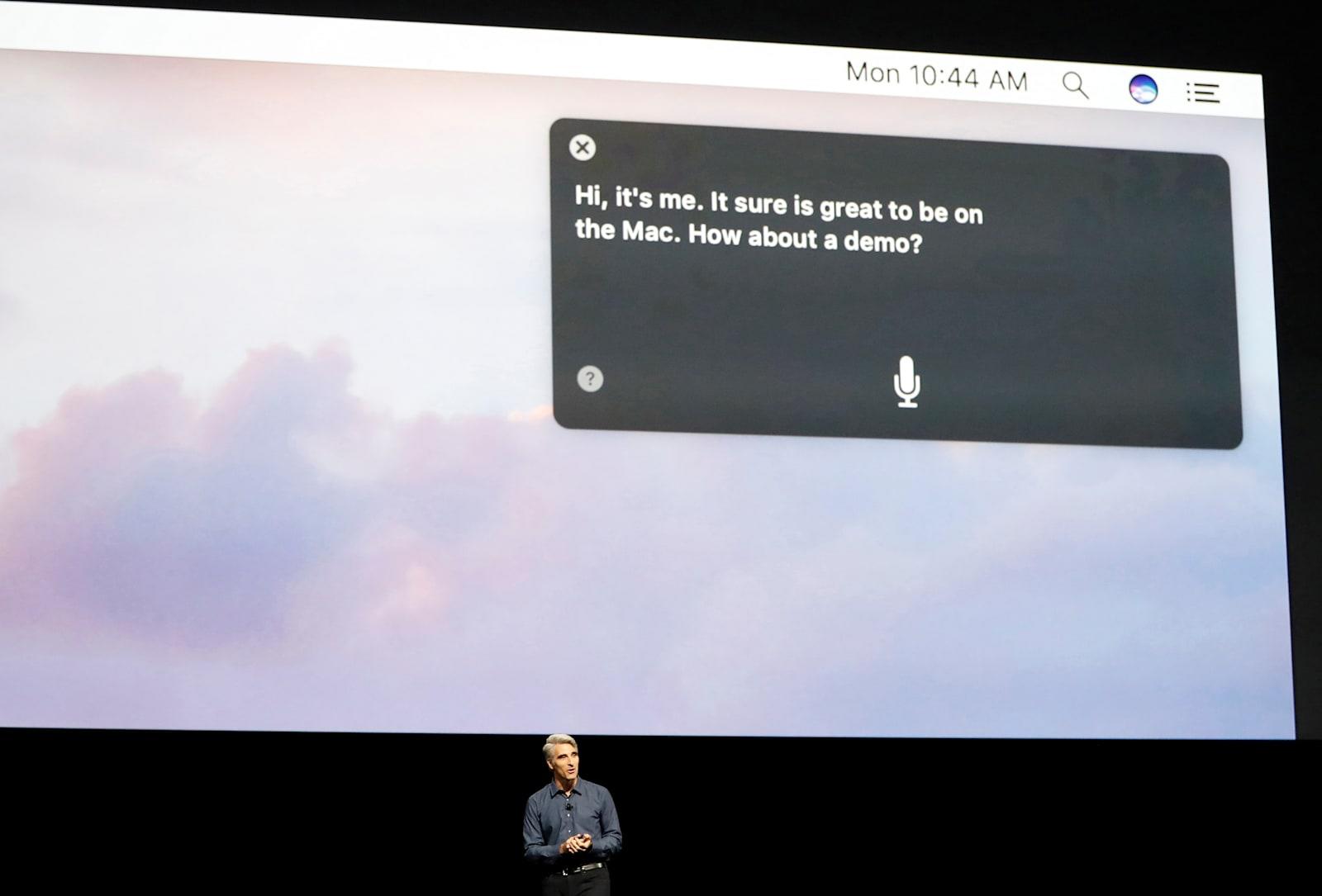 Apple isn't letting Samsung's acquisition of Viv go unanswered. The Cupertino crew has hired Russ Salakhutdinov, a computer science professor at Carnegie Mellon University, as a director of artificial intelligence research. Interestingly, he isn't giving up his school work -- he may well be publishing research at the same time as he's upgrading your iPhone or Mac. It's not certain what he'll be working on, although Recode observes that his recent studies have involved understanding the context behind questions. We've asked Apple if it can comment.

The hire could make a big difference for Siri, which has been criticized for evolving relatively little compared to services like Google Assistant. The AI helper may develop a better understanding of what you're asking, and could be better at handling less-than-explicit or follow-up questions. However, Apple's use of AI isn't limited just to voice commands. Remember how iOS 10 uses machine learning for object and face recognition in its Photos app? You could see Salakhutdinov's influence across many products, giving weight to Apple's claims that it considers AI a key part of its future.

Carnegie Mellon might not be entirely happy. Uber spent a while poaching from the school's robotics lab, and now the university has to worry about Apple luring top talent. While that may not be such a bad thing if it leads to more practical applications for AI, it may limit academic studies in the near future.

Excited about joining Apple as a director of AI research in addition to my work at CMU. Apply to work with my teamhttps://t.co/U2hQl2GdhA

In this article: ai, apple, artificialintelligence, carnegiemellon, gear, internet, machinelearning, mobile, personal computing, personalcomputing, ruslansalakhutdinov, russsalakhutdinov, services, siri
All products recommended by Engadget are selected by our editorial team, independent of our parent company. Some of our stories include affiliate links. If you buy something through one of these links, we may earn an affiliate commission.