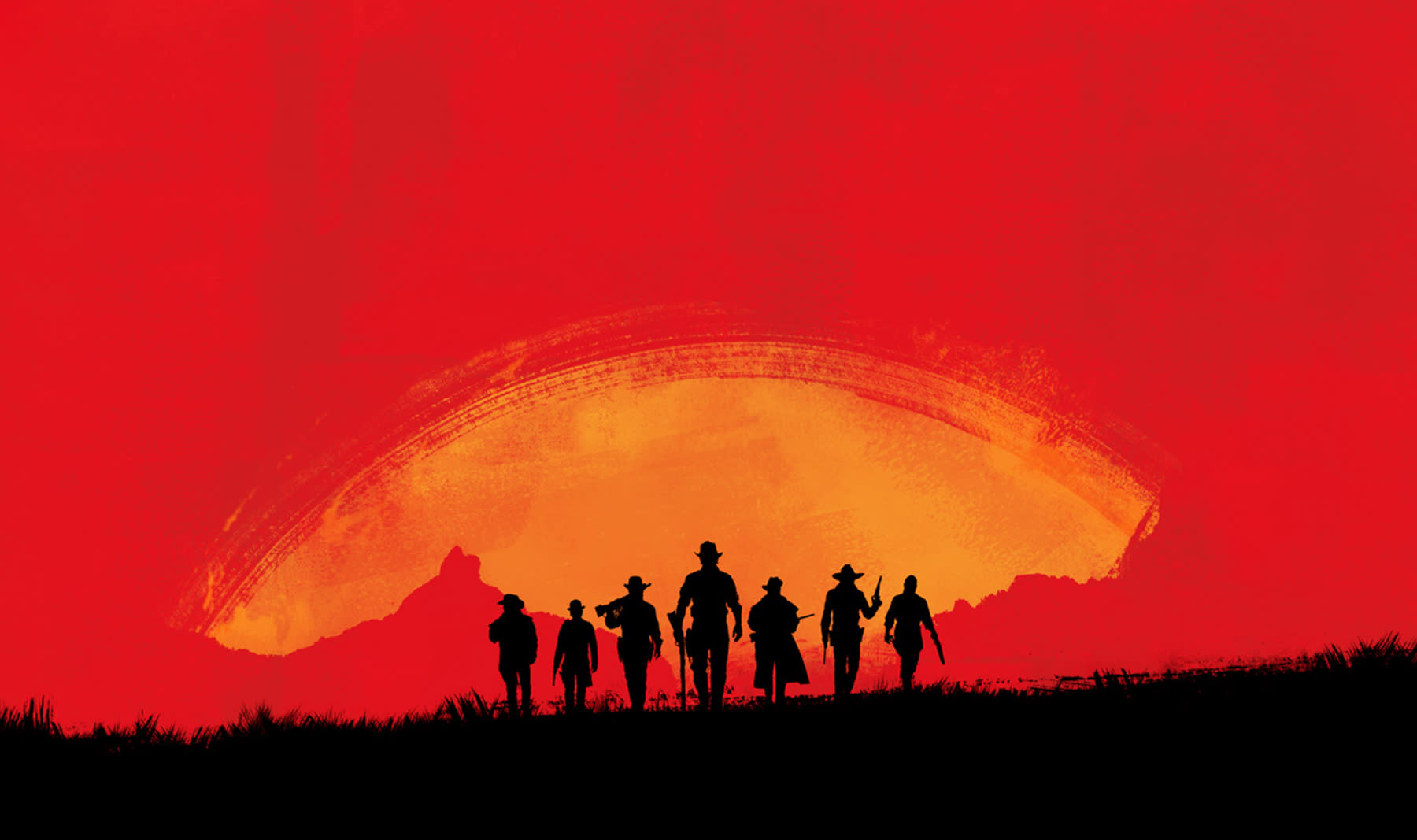 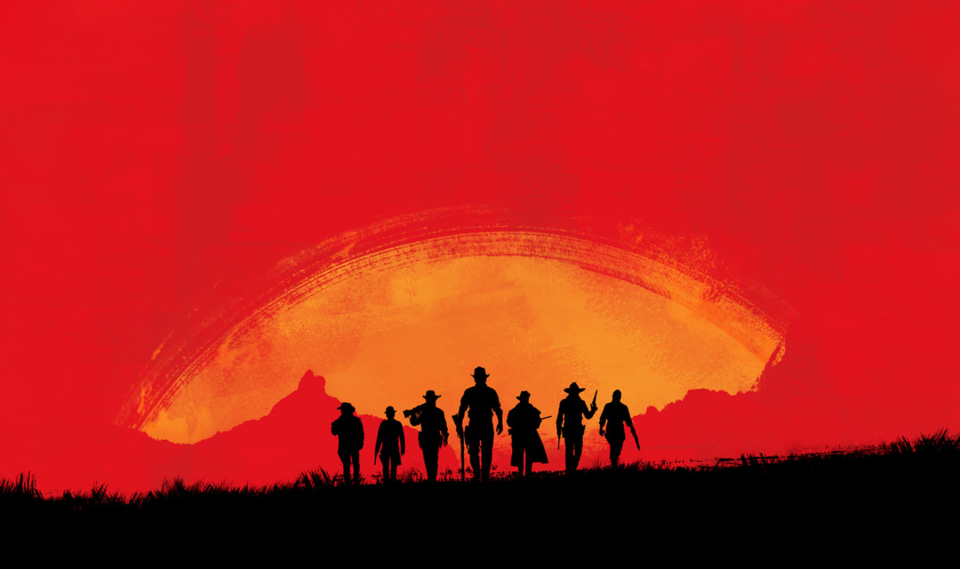 The rumors of a new Red Dead game appear to be true. Over the weekend, developer Rockstar posted some less than subtle studio logos with the series' iconic red and black color scheme. Now, we have our first piece of art -- seven silhouetted individuals, walking forward with a bright sunset (or sunrise?) in the background. Has the studio been working on a prequel? A sequel? The group could be a reference to the gang John Marston rolled with before the events of Red Dead Redemption. Or maybe the Magnificent Seven, an iconic Western (inspired by Seven Samurai) recently remade with Denzel Washington, Chris Pratt and Vincent D'Onofrio, among others.

There's little we can say with any degree of certainty. But one thing is clear: Rockstar is building towards an announcement. It won't be long before we know what the developer has been working on behind closed doors.

In this article: av, cameras, cowboy, cowboys, gaming, reddead, reddeadredemption, rockstar, rockstargames, western
All products recommended by Engadget are selected by our editorial team, independent of our parent company. Some of our stories include affiliate links. If you buy something through one of these links, we may earn an affiliate commission.