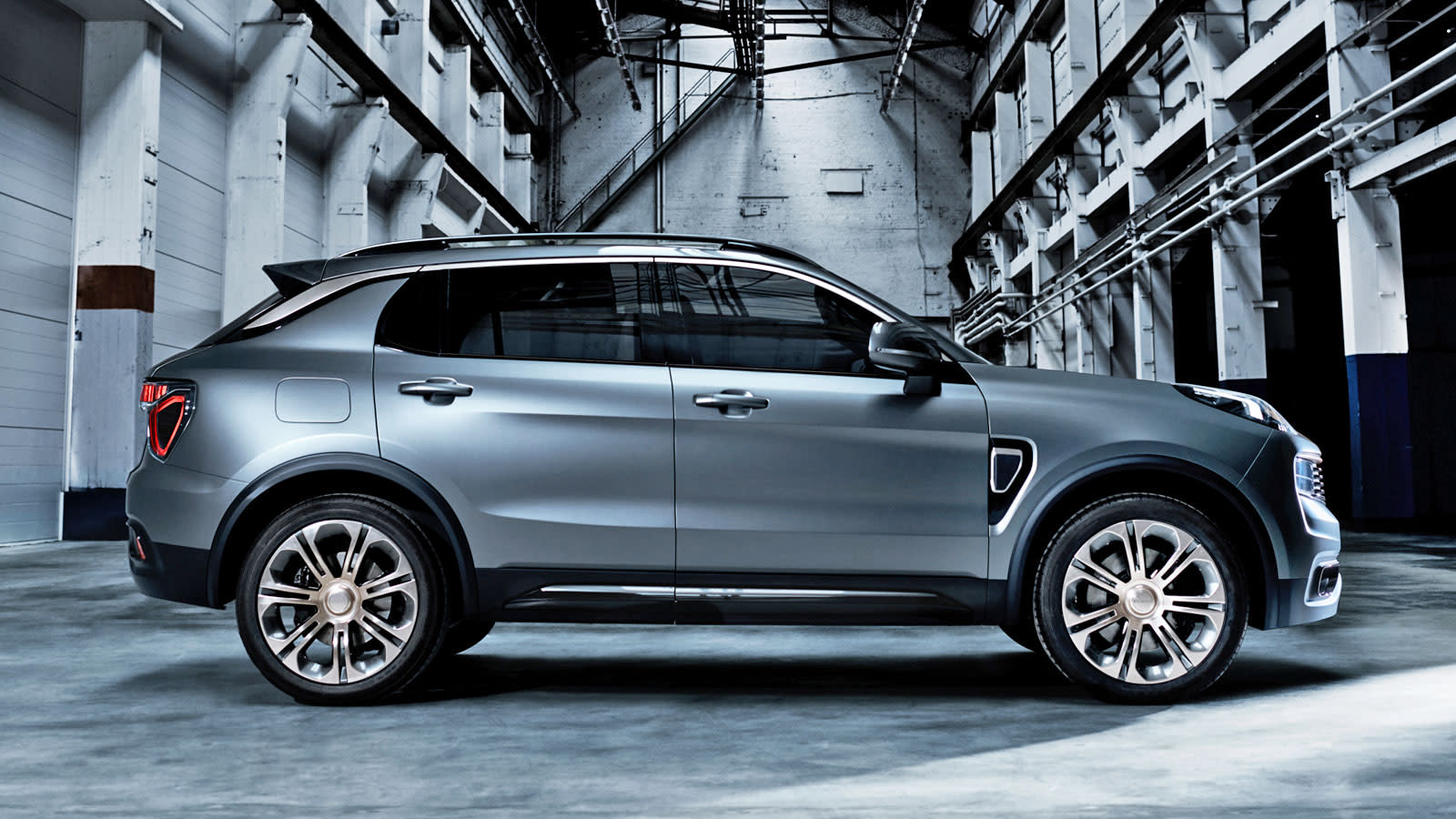 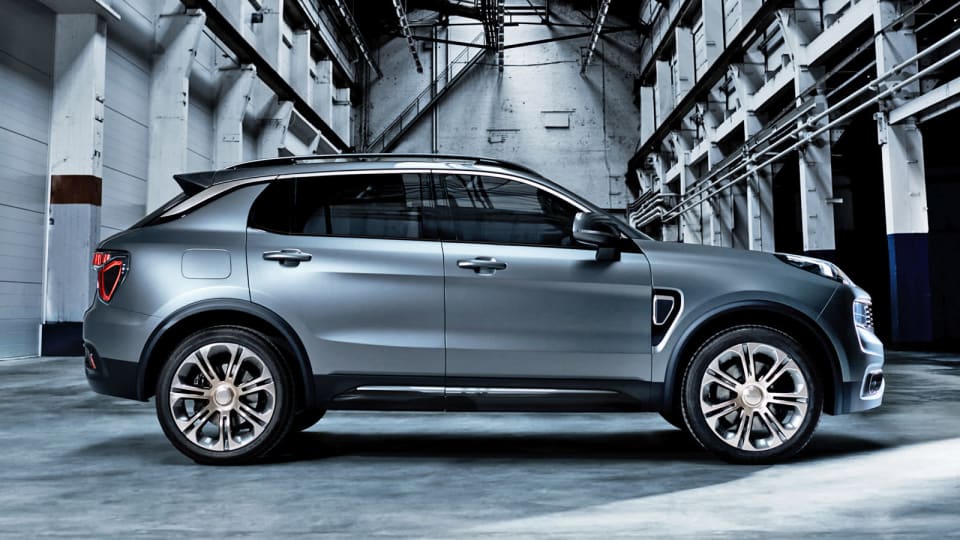 As a rule, automakers see software in a car as a means to an end. Even Tesla, as cutting edge as it may be, is only willing to give its code so much attention. However, China's Geely wants to see what happens when you put code at the forefront. It's launching a new Lynk & Co brand whose inaugural electric vehicle, the 01 compact SUV, is supposedly the most connected car to date. The centerpiece is an open software platform (built with help from Alibaba and Microsoft) that lets developers sink their teeth in -- it even has the first dedicated app store for cars, according to the company. Lynk & Co doesn't provide examples, but it's easy to see a streaming music service offering an app just for your 01, or custom navigation apps that go beyond the usual in-car GPS.

This is also one of the first vehicles built with sharing in mind, and we don't just mean paid services like Zipcar. You can create digital locks that let specific people drive the 01 for a set amount of time. While you can run a car-sharing business if you like, Lynk & Co sees this more as a way of reducing the need for every family to have their own ride. You could share an 01 with others in your apartment building, or let a friend borrow it without having to give them a set of physical keys they could lose. You'll only need tangible keys as a backup, the company says.

While there aren't many specifics about the car beyond its software, the Lynk team says it'll use the Compact Modular Architecture from its sister brand Volvo. In other words, it'll have a safety-focused underpinning that can adapt to different vehicle shapes. You can also expect a flurry of driver assists, such as autonomous emergency braking, adaptive cruise control and pedestrian detection.

For some, the biggest deal may be how you buy Lynk & Co's cars. Much like Tesla, most sales won't take place in person at all: you'll typically buy the 01 online (at a fixed price) and have it delivered to your home. While there will be a handful of stores, the brand is hoping that cutting out dealers will significantly lower the cost. There's even talk of getting the vehicle through a subscription model in addition to more conventional financing options. The main catch? You'll have to wait. The first Lynk & Co vehicles reach China first in 2017, with Europe and the US coming later. It could be a while before you find out whether or not the 01 lives up to its early fanfare, let alone get a chance to buy it.

In this article: 01, electriccar, electricvehicle, ev, gear, geely, lynkandco, microsoft, ridesharing, transportation, volvo
All products recommended by Engadget are selected by our editorial team, independent of our parent company. Some of our stories include affiliate links. If you buy something through one of these links, we may earn an affiliate commission.