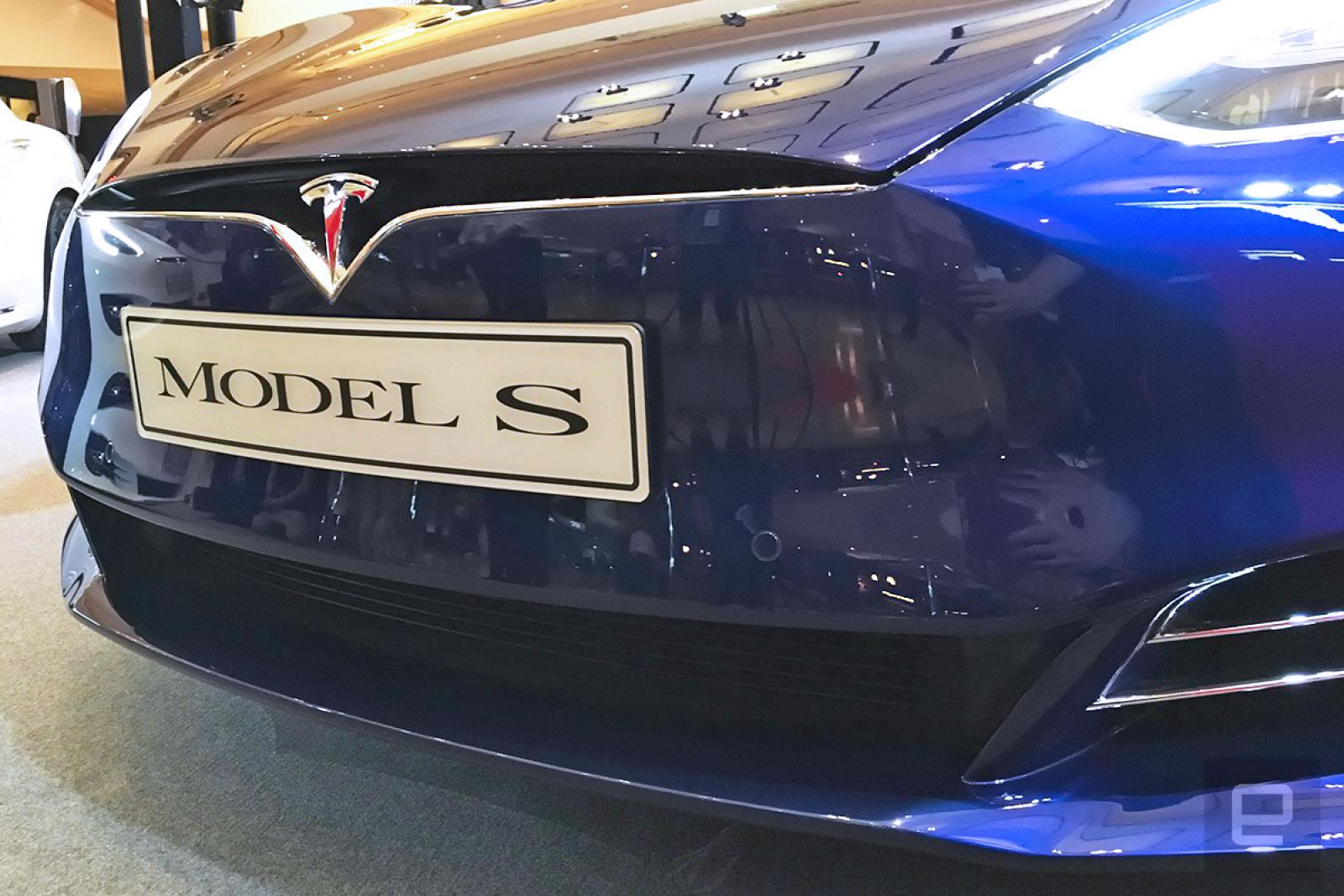 Tesla CEO Elon Musk has taken to Twitter to announce the latest update to his company's EVs will begin rolling out tonight. We've heard quite a lot about the "major overhaul" that is version 8.0 already, since it includes significant tweaks to the semi-autonomous Autopilot mode -- a reaction to the feature's role in a fatal crash this summer. Following the update, Autopilot will rely more heavily on radar, rather than these sensors playing second fiddle to camera feeds. The idea is radar is much more reliable than cameras when visibility is poor, such as when you're driving through snow or fog.

V8.0 starts downloading tonight. Release will be gradual to make sure there aren't small regressions. Many car configs, many environments.

There's a bit more to it than that, though. Radar sensors, which Tesla began adding to vehicles manufactured from October 2014 onwards, are prone to interference and artefacts in ways that cameras are not. But as part of this update, new capabilities are being added that improve radar reliability and allow cars to better map their surroundings to inform Autopilot. Furthermore, a new feature will disable Autopilot if the vehicle detects the driver is regularly taking their hands off the wheel. These improvements, Musk believes, would've saved the life of the Tesla owner killed in a collision with Autopilot engaged.

Version 8.0 isn't entirely focused on Autopilot, though, with several relatively minor changes to the dashboard and media app UIs included in the update, as well as improvements to regenerative breaking. Musk's favorite feature, however, is apparently a new always-on temperature control option. Using a combination of automatic venting and air conditioning, the cabin will never get hotter than 105 degrees Fahrenheit (40 degrees Celsius) to make sure car-bound kids and pets don't fry when you pop into the store on the way home. And if that still seems a little too warm, the maximum temperature will be user-defined come version 8.1.

In this article: autopilot, elonmusk, ev, gear, green, models, modelx, telsamodelx, tesla, teslamodels, teslamotors, transportation
All products recommended by Engadget are selected by our editorial team, independent of our parent company. Some of our stories include affiliate links. If you buy something through one of these links, we may earn an affiliate commission.