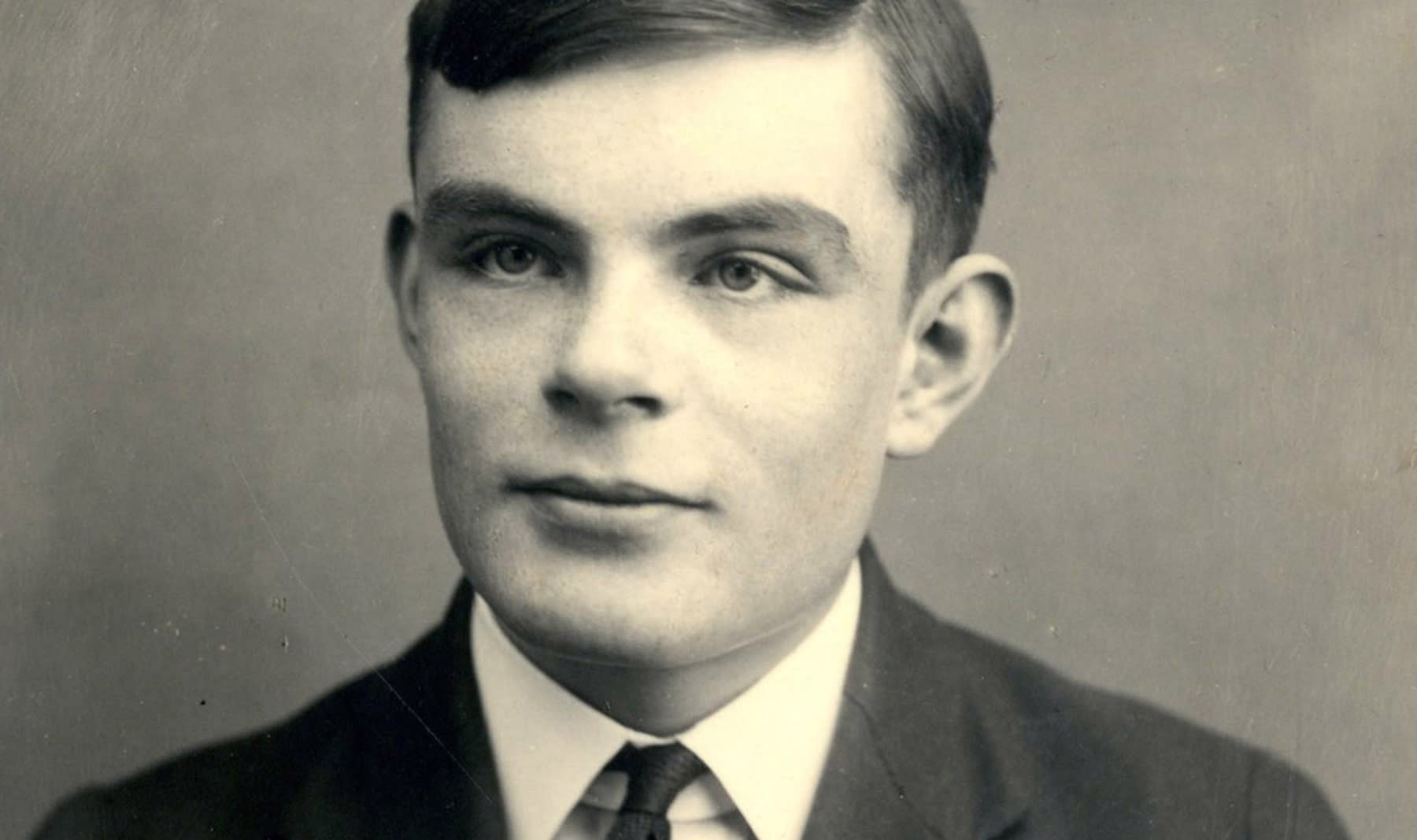 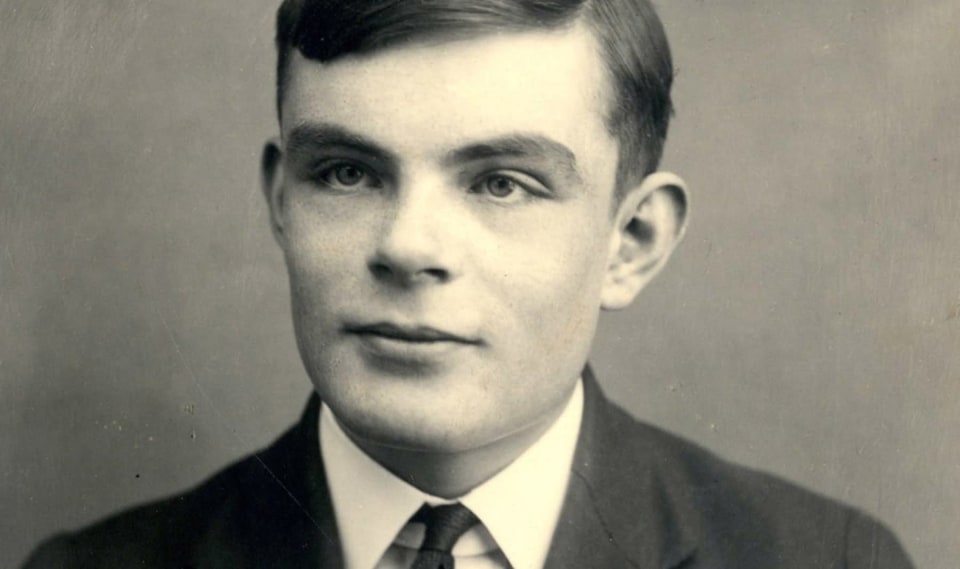 Under new legislation, thousands of gay and bisexual men will receive posthumous pardons from the UK government. Dubbed the "Alan Turing Law," an amendment to the Policing and Crime Bill will rectify old convictions for consensual same-sex relationships, which were decriminalised in England and Wales in 1967. The policy builds on the case of Alan Turing, a brilliant cryptographer who helped Britain and the Allied Powers decode messages during World War II. Turing was prosecuted in 1952 for homosexual acts and died in 1954 from cyanide poisoning. In 2009, the British government officially apologised for his treatment, before a posthumous pardon was granted by Queen Elizabeth II in 2013.

The new amendment was first proposed by Liberal Democrat peer Lord Sharkey. He called the government's decision today "a momentous day" for "thousands of families up and down the UK who have been campaigning on this issue for decades." In addition to the posthumous pardons, the Home Office has announced a new statutory pardon for the living. It will affect individuals who have successfully applied to the Home Office to have their criminal record cleared through the disregard process.

"It is hugely important that we pardon people convicted of historical sexual offences who would be innocent of any crime today," Justice Minister Sam Gyimah said. "Through pardons and the existing disregard process we will meet our manifesto commitment to put right these wrongs." Not everyone is happy with the decision, however. George Montague, who was convicted in 1974 of gross indecency with another man, told the BBC he wants an apology, not a pardon. A pardon, he argues, would cement the idea that he was once guilty. "If I get an apology, I will not need a pardon," he said.

In this article: alanturing, culture, politics, TL19TEST
All products recommended by Engadget are selected by our editorial team, independent of our parent company. Some of our stories include affiliate links. If you buy something through one of these links, we may earn an affiliate commission.