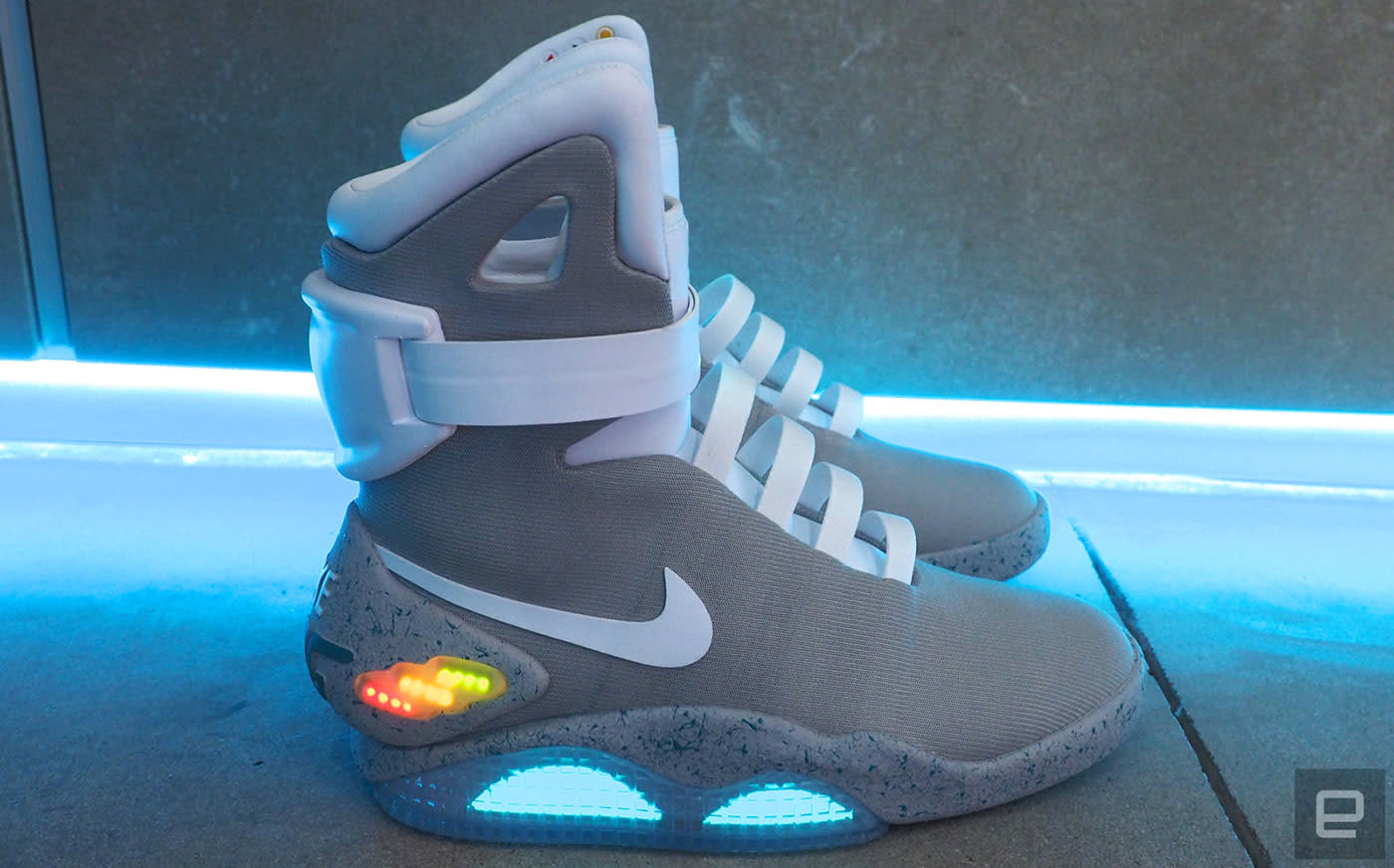 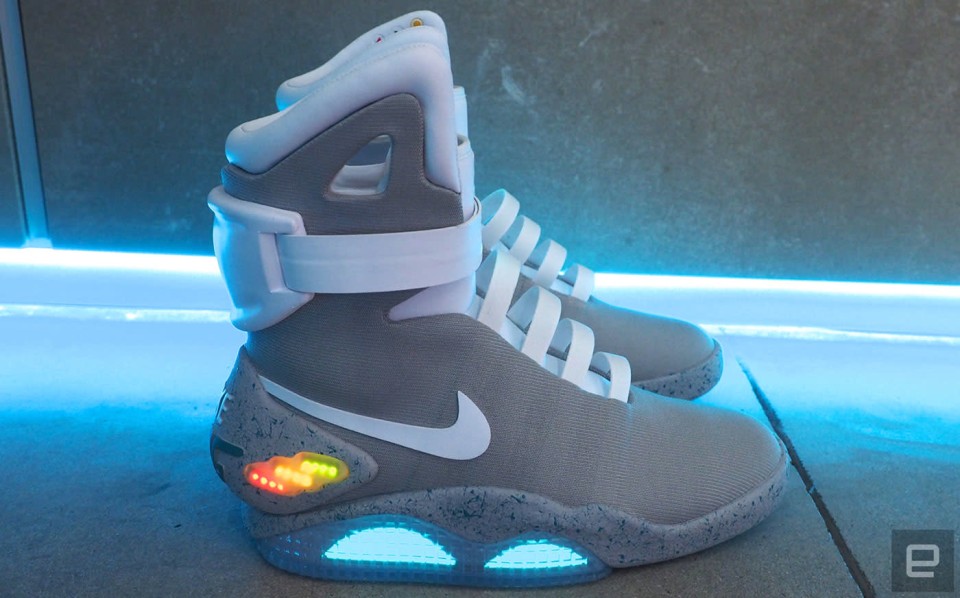 All the nostalgia around Nike's self-lacing shoe, the 2016 Mag, came together in a major way for a great cause. Today, the sportswear titan revealed it raised $6.75 million through its online raffle and two auctions, with all proceeds going to The Michael J. Fox Foundation. The money, as a refresher, will help the organization try to find a cure for Parkinson's disease. Michael J. Fox, who starred in the Back to the Future II film that made the sneakers popular, suffers from Parkinson's himself.

Breaking: The #NikeMag raised $6.75M for Parkinson's research through the Draw & 2 auctions! Thank you to everyone who took part!

Nike says it sold more than 650,000 tickets via The Draw, its online raffle, as people hoped to get lucky and win one of the 89 pairs available. Two Mags were sold at auction in Hong Kong and London, according to the company, raising a total of $160,000 -- one sold for $105,000. If you have that kind of cash, there's still hope for you. The last pair will be auctioned in New York City next month, on November 12th, so you have a few weeks to think about it.

If not, don't fret. You can always buy the officially licensed, non-Nike Back to the Future shoes for less than $100 at a Halloween store. Hey, at least they light up.

In this article: auction, backtothefuture, culture, entertainment, gear, martymcfly, michaeljfox, nike, nikemag, nikemags, parkinsons, parkinsonsdisease, themichaeljfoxfoundation, wearables
All products recommended by Engadget are selected by our editorial team, independent of our parent company. Some of our stories include affiliate links. If you buy something through one of these links, we may earn an affiliate commission.