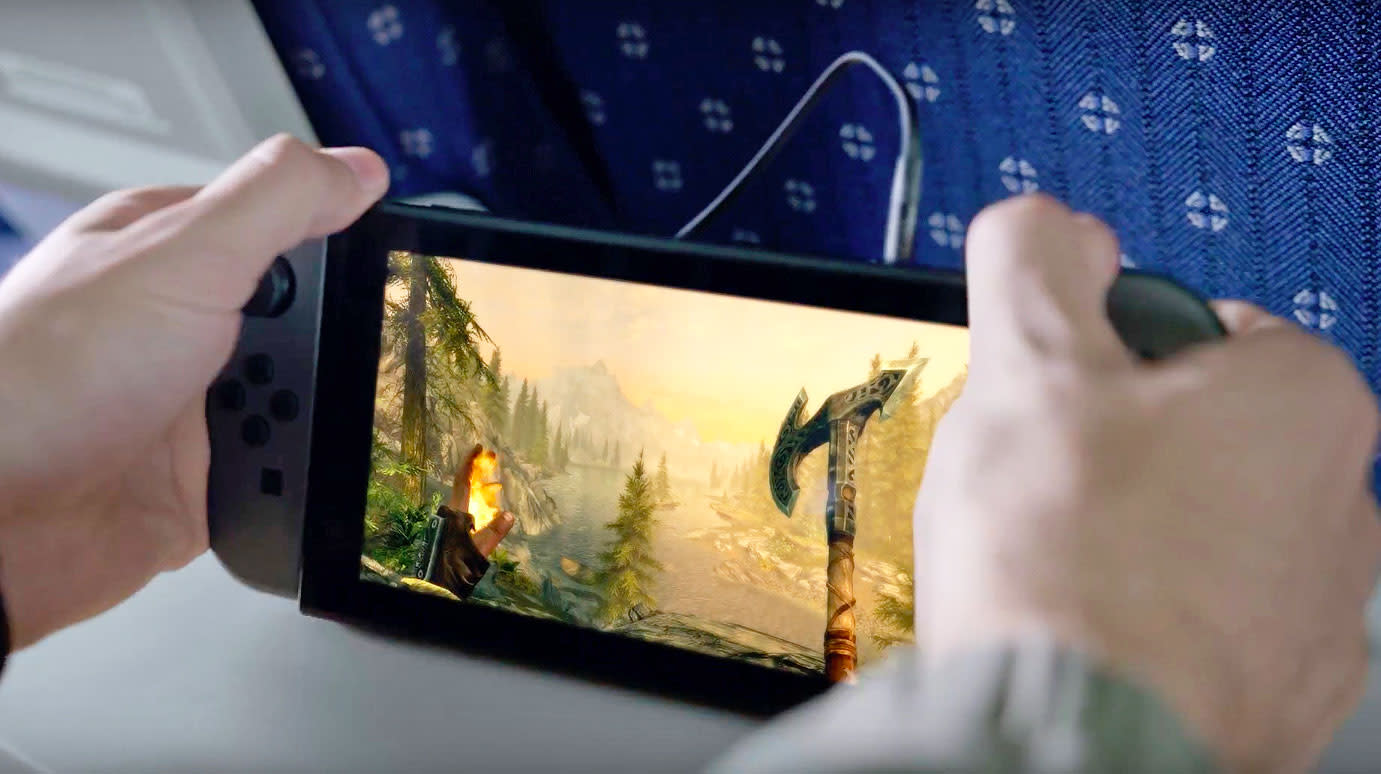 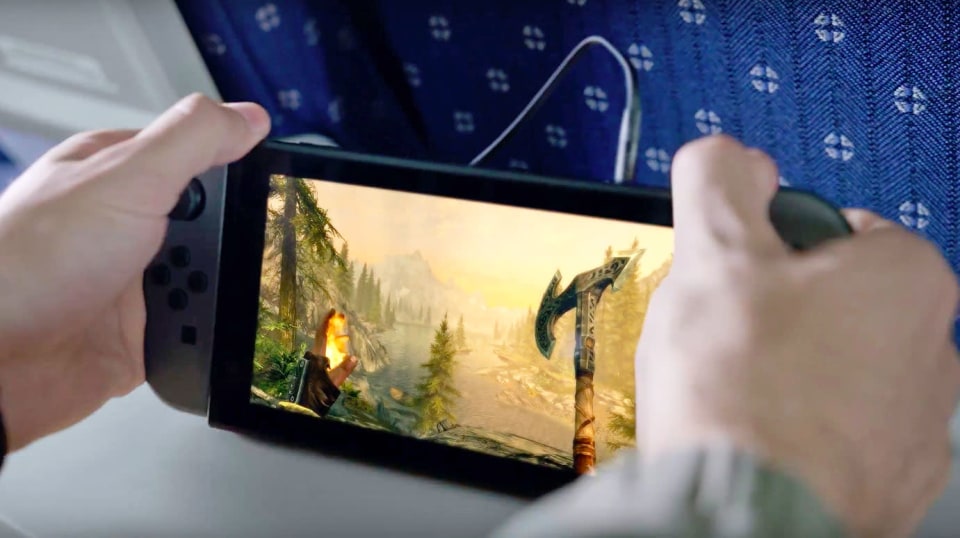 The Nintendo Switch looks like an impressive piece of hardware capable of going from the living room to mobile with the swipe of a hand, but it's nothing without a lineup of acclaimed, high-quality games and fresh experiences. In the Switch's debut teaser trailer, we got a glimpse at some of the software hitting Nintendo's new hardware, including a new 3D Mario game, a new version of Splatoon (look at those hairstyles) and a new Mario Kart featuring King Boo and two item slots. Of course we saw The Legend of Zelda: Breath of the Wild as well, but it was the third-party support that really stood out. This is a positive sign for Nintendo fans, following the Wii U's rather anemic third-party support, especially near the end of its life cycle.

In today's trailer, we also got a glimpse of some Amiibo sitting next to the Switch, though it remains unclear if the new console will support Nintendo's toys-to-life figures natively. Nintendo promises to reveal more details about the games and functionality of the Switch before its worldwide release in March 2017.

In this article: av, games, gaming, legendofzeldabreathofthewild, Mario, MarioKart, nba2k, nintendo, nintendoswitch, personal computing, personalcomputing, skyrim, Splatoon, switch
All products recommended by Engadget are selected by our editorial team, independent of our parent company. Some of our stories include affiliate links. If you buy something through one of these links, we may earn an affiliate commission.