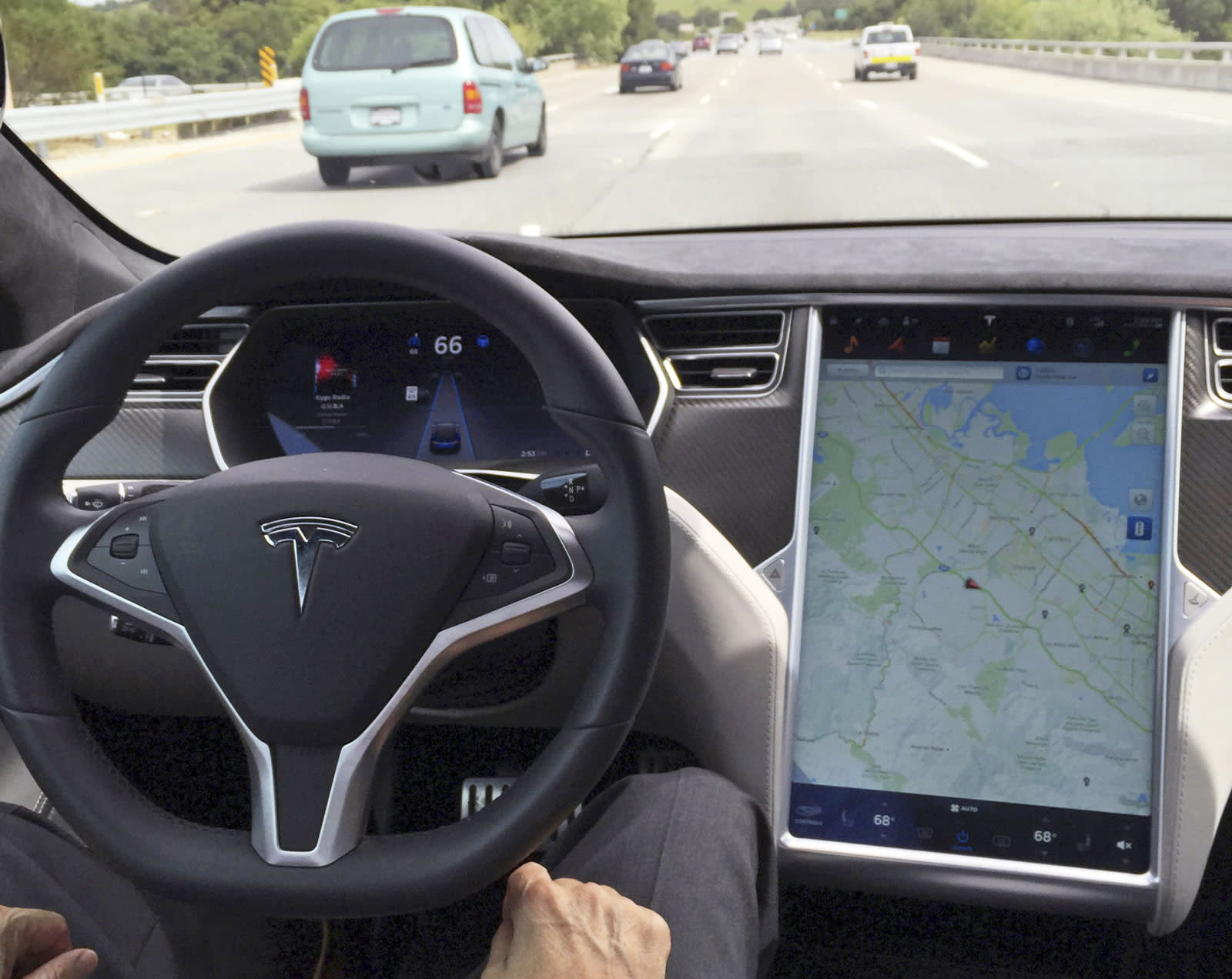 Yesterday, Tesla announced that every new car rolling off their assembly lines from now onward will come equipped with all the hardware needed for fully autonomous driving. But deep in the release notes lies a new commandment from the electric vehicle producers: You can't use the self-driving feature to make money ferrying people with Uber, Lyft or any other service besides Tesla's own Network.

At first blush, it sounds like an arbitrary restriction to keep ride-sharing chauffeuring in the company ecosystem, but the prohibition appears to be more of a legal issue. On the self-driving section of Tesla's site, a disclaimer explains that even turning on self-driving functionality depends on local regulatory approval. Ferrying family and friends is fine, but you may only earn money while their cars are in autonomous mode when operating under the company's forthcoming ride-sharing service, the Tesla Network.

That's coming some time next year, says the site, though no other details have been released since Tesla founder Elon Musk released his Master Plan Part 2 back in June. But as Ars Technica points out, the restrictions only apply for self-driving rides: Tesla EV owners can still use their cars to earn money so long as they're behind the wheel. How the company will tell the difference is unclear, but it's no secret that they collect drive data from customer cars.

In this article: autonomous, gadgetry, gadgets, gear, ride-sharing, self-driving, tesla, transportation
All products recommended by Engadget are selected by our editorial team, independent of our parent company. Some of our stories include affiliate links. If you buy something through one of these links, we may earn an affiliate commission.