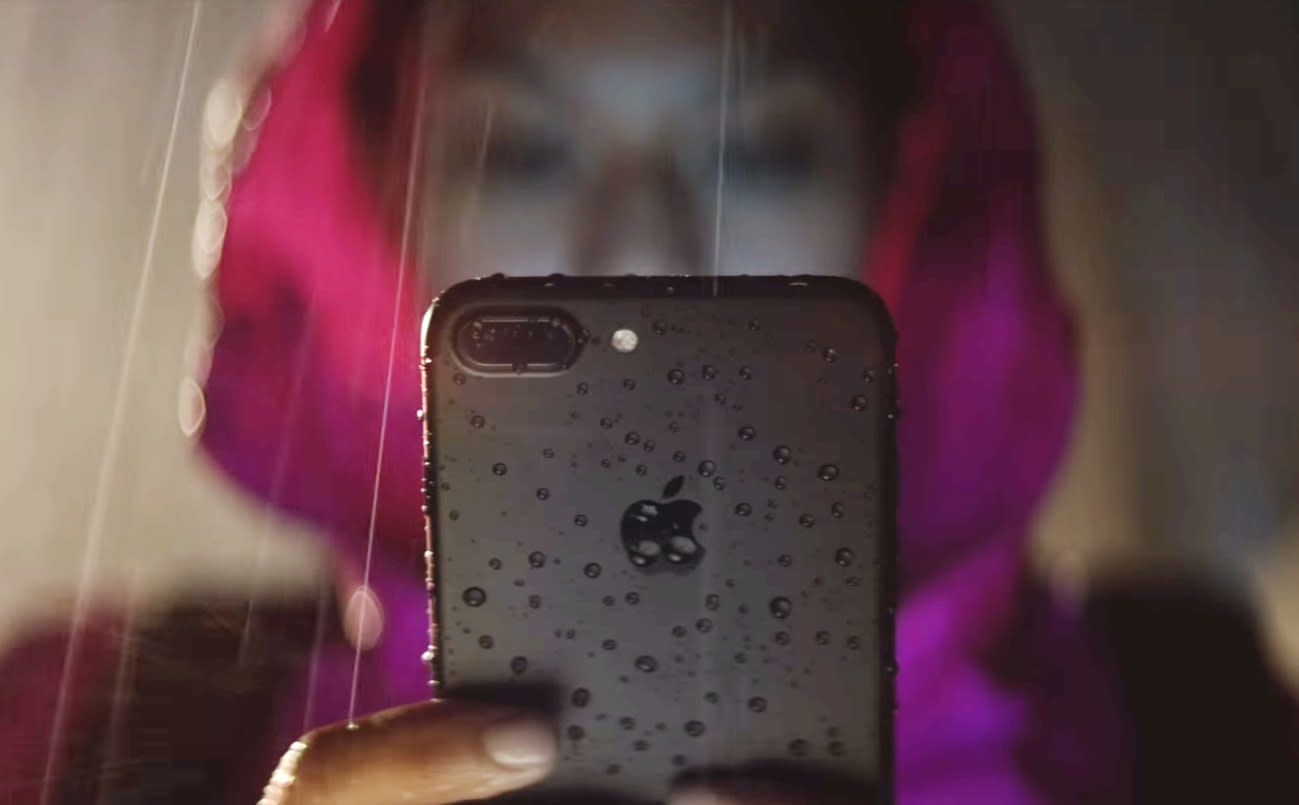 In these days of big iPhones, smaller-handed individuals have trouble typing up a storm on their iOS devices. However, since iOS 8 (at least), Apple has toyed with an edge-swipe activated one-hand keyboard. To keep characters closer to your thumb, it squishes character keys and expands copy and paste buttons, keeping the word prediction rail above the keys. Alas, it still remains unfinished and inaccessible, hidden away in the iPhone's Xcode.

Developer Steve Troughton-Smith spotted the code inside Apple's iOS simulator, noting that the code for it has likely existed for several years, even if it hasn't surfaced in iPhones yet. Big Android phone makers like Samsung and LG have offered truncated and even floating keyboard windows after the companies moved into smartphones larger than four inches. Android's native keyboard also has a one-handed option if you need it.

Troughton-Smith even released the code chunk for jail-breakers to make a reality... if you jailbreak your iPhone. And here it is in action, albeit steered with a mouse:

Video or it didn't happen: (very hard to engage in the Simulator with a mouse cursor) pic.twitter.com/vw2wpCgiLJ

In this article: apple, gear, ios, ios8, iphone, keyboard, mobile, onehand, onehanded, xcode
All products recommended by Engadget are selected by our editorial team, independent of our parent company. Some of our stories include affiliate links. If you buy something through one of these links, we may earn an affiliate commission.