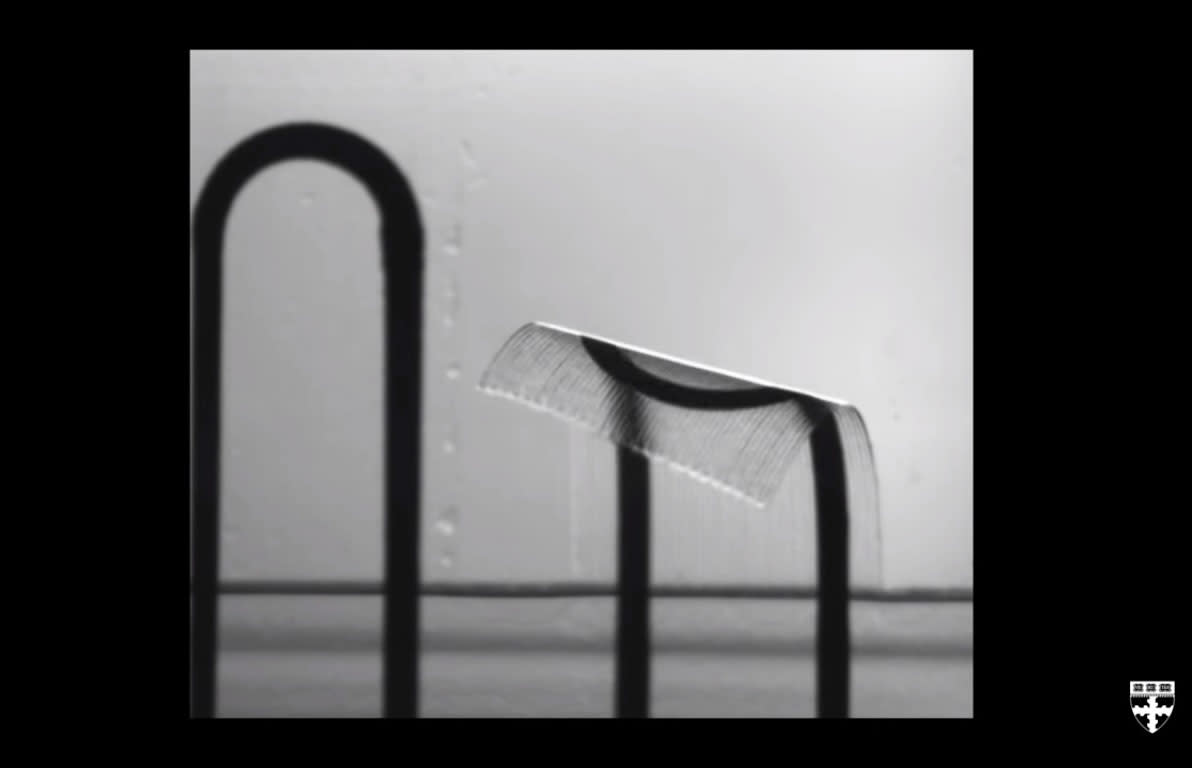 3D printing's potential to create custom objects, parts and tools has enormous potential for the medical field, where bespoke organs could be created on demand, saving lives that wouldn't survive waiting for donors. This year has already had standout applications: back in February, scientists successfully implanted printed tissue and organs into animals while another group created a new jaw for a cancer survivor. But Harvard researchers got closer to human-ready organs when they built the first entirely 3D-printed organ-on-a-chip with integrated sensors that scientists can use to test the efficacy of their synthetic tissues, instead of inserting them in animals.

The organs-on-chips, known in the scientific community as microphysiological systems (MPS), are synthetic replacements for human internals -- not just hearts and livers but also bone, cartilage, microvasculature, and other tissues. But the Harvard researchers crucially integrated sensors into their MPS's, which provide non-invasive, electronic readouts on structures within the body.

The Harvard researchers developed six different "inks" into a cardiac microphysiological device -- aka, a heart on a chip. The integrated sensors allowed them to bypass the typically work-intensive process of collecting data, which otherwise requires microscopy or high-speed photography. To prove the efficacy of the 3D-printed organ, they applied the MPS to study drug responses and the development of stem cell-derived cardiac tissue, as the Harvard team reported in their paper published in Nature. Using the integrated sensors, future scientists will be able to study tissue performance after they've been inserted.