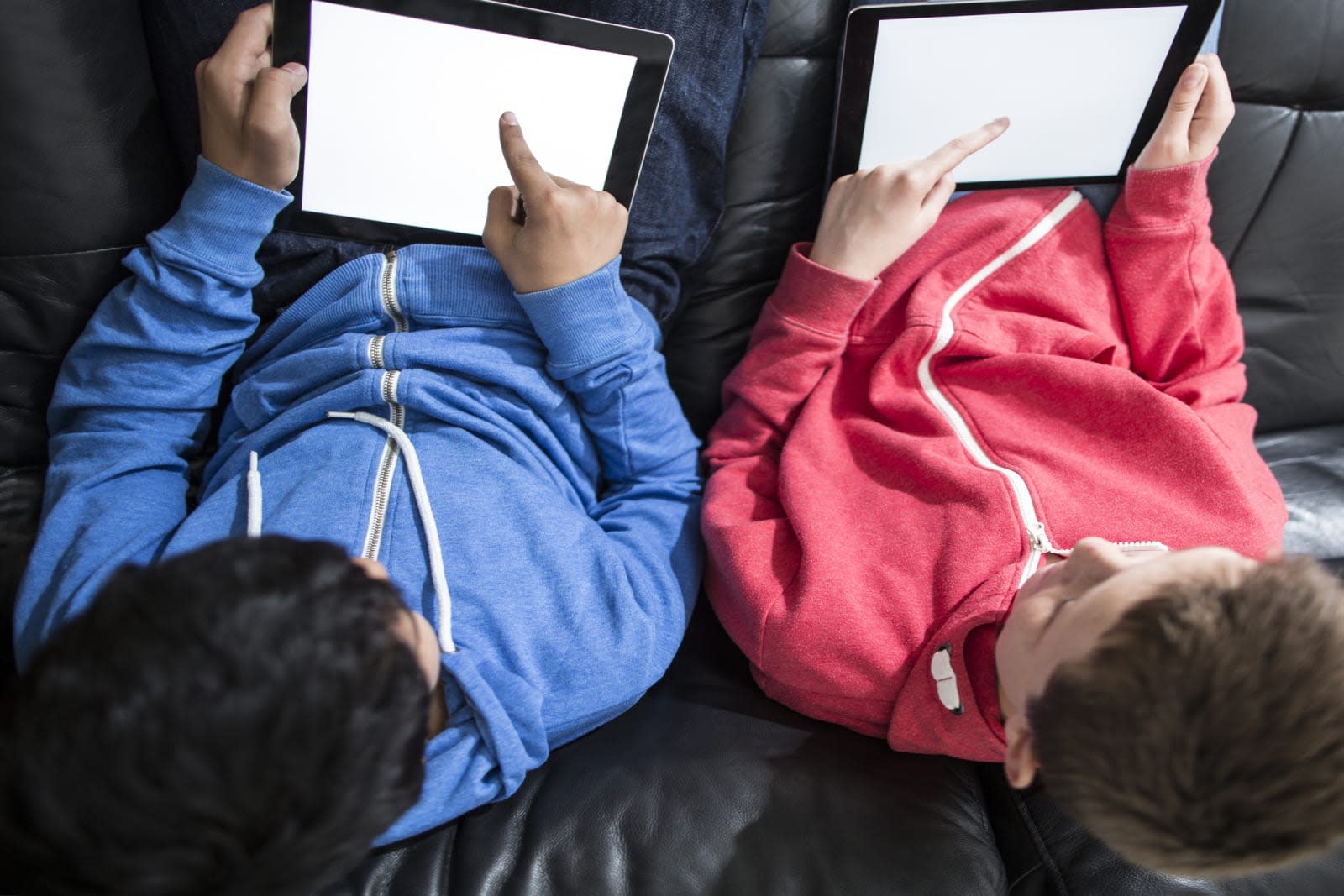 It's sketchy enough when companies send free products to YouTube stars in return for positive coverage, but it's worse when those videos are explicitly aimed at kids. How is a young child supposed to tell the difference between genuine enthusiasm and someone compelled to say good things in return for gifts? That's what a handful of consumer watchdog groups plan to solve. Campaign for a Commercial-Free Childhood, Center for Digital Democracy and Public Citizen have filed a complaint asking the FTC to stop the practice of aiming influencer videos at kids. Companies like Disney and DreamWorks (via Maker Studios and AwesomenessTV) are allegedly being "unfair and deceptive" by targeting these pseudo-ads at the preteen crowd. Google, meanwhile, purportedly "encourages and benefits" from distributing these videos on YouTube and YouTube Kids.

Many of these clips have no disclosures, the CCFC says. Moreover, they're often intermingled with ordinary videos on YouTube. The group likens the current state of affairs to children's television before regulators stepped in -- remember how many '80s and '90s cartoons were just glorified toy ads? The watchdogs argue that explicit disclosures aren't enough, as they wouldn't eliminate the "inherent deceptiveness" of targeting videos at susceptible young minds.

YouTube's response is mixed. The company tells us that the absence of disclosures violates both the law and YouTube's policy, and those videos that do include disclosure are "restricted" from the YouTube Kids app. You can read the full statement below. The problem, as you might guess, is that children don't always watch on YouTube Kids. No, Google doesn't treat its regular YouTube website or apps as child-safe places, but that doesn't stop kids from using them all the same.

It's not clear how the FTC will react to the complaint. It won't be surprising if the Commission does more than improve its enforcement of existing disclosure rules, mind you. Although this isn't the first time that advocacy groups have asked the FTC to curb child-oriented video ads, it has lately made a point of cracking down on sponsored internet content. Given that many little viewers don't even know what disclosure is, the FTC might have no choice but to ban kid-focused influencer videos if it's going to meet its goals.

"YouTube believes that creators should be transparent with their audiences if their content includes paid promotion of any kind. As our long-standing policy makes clear, anyone uploading videos to YouTube has a legal obligation to disclose to YouTube and their viewers if a video contains paid promotion. Any videos that have disclosed paid product placement or endorsements are restricted from the YouTube Kids app."

In this article: ads, advertising, awesomenesstv, children, culture, disney, entertainment, ftc, google, influence, influencers, internet, kids, makerstudios, regulation, TL17INFLU, youtube, youtubekids
All products recommended by Engadget are selected by our editorial team, independent of our parent company. Some of our stories include affiliate links. If you buy something through one of these links, we may earn an affiliate commission.