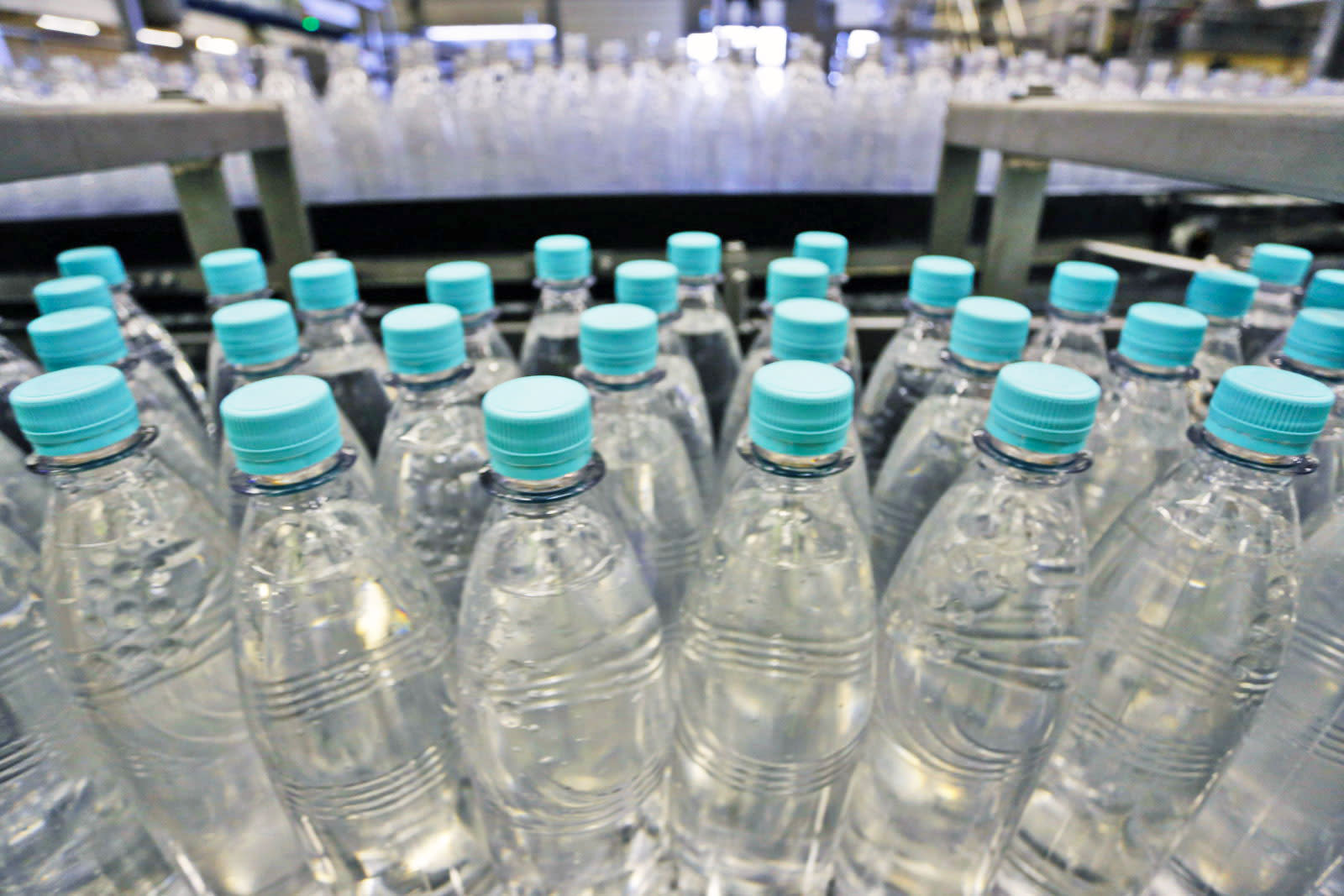 The XPRIZE nonprofit just announced its latest set of competitions aimed at "sparking breakthrough solutions to two urgent grand challenges." The first is the "water abundance XPRIZE," which focuses on harvesting clean water from the air using renewable resources. Specifically, the challenge asks participants to create a device that extracts a minimum of 2,000 liters of fresh water per day from the atmosphere, using 100 percent renewable energy. To make things even trickier, the cost can only be two cents per liter of water.

The winning team will receive a $1.75 million prize, and registration is open through March 31st, 2017. The top five teams will be selected at the end of January 2018, with the winner being crowned that August.

The second competition is named the "Anu & Naveen Jain Women's Safety XPRIZE." Its missions is to use technology to build a discreet system that'll let women alert authorities as well as the community if they're unsafe. The solution that this competition is looking for would "autonomously and inconspicuously" send out an emergency alert and also send info to "community responders." It would do all this in 90 seconds or less and cost less than $40 annually and specifically be able to work in low-connectivity situations.

The total prize of $1 million will be awarded on June 1st, 2018. Registration is open through the end of February 2017, and five finalists will be announced a couple months before the contest's conclusion. While this safety device sounds like it would be a small hardware device, the contest's guidelines don't mention what form the solution has to take -- so it seems like an app would be theoretically possible, should it pass all of the contest's other guidelines.

In this article: cleanwater, green, science, water, waterproduction, womensafety, xprize
All products recommended by Engadget are selected by our editorial team, independent of our parent company. Some of our stories include affiliate links. If you buy something through one of these links, we may earn an affiliate commission.