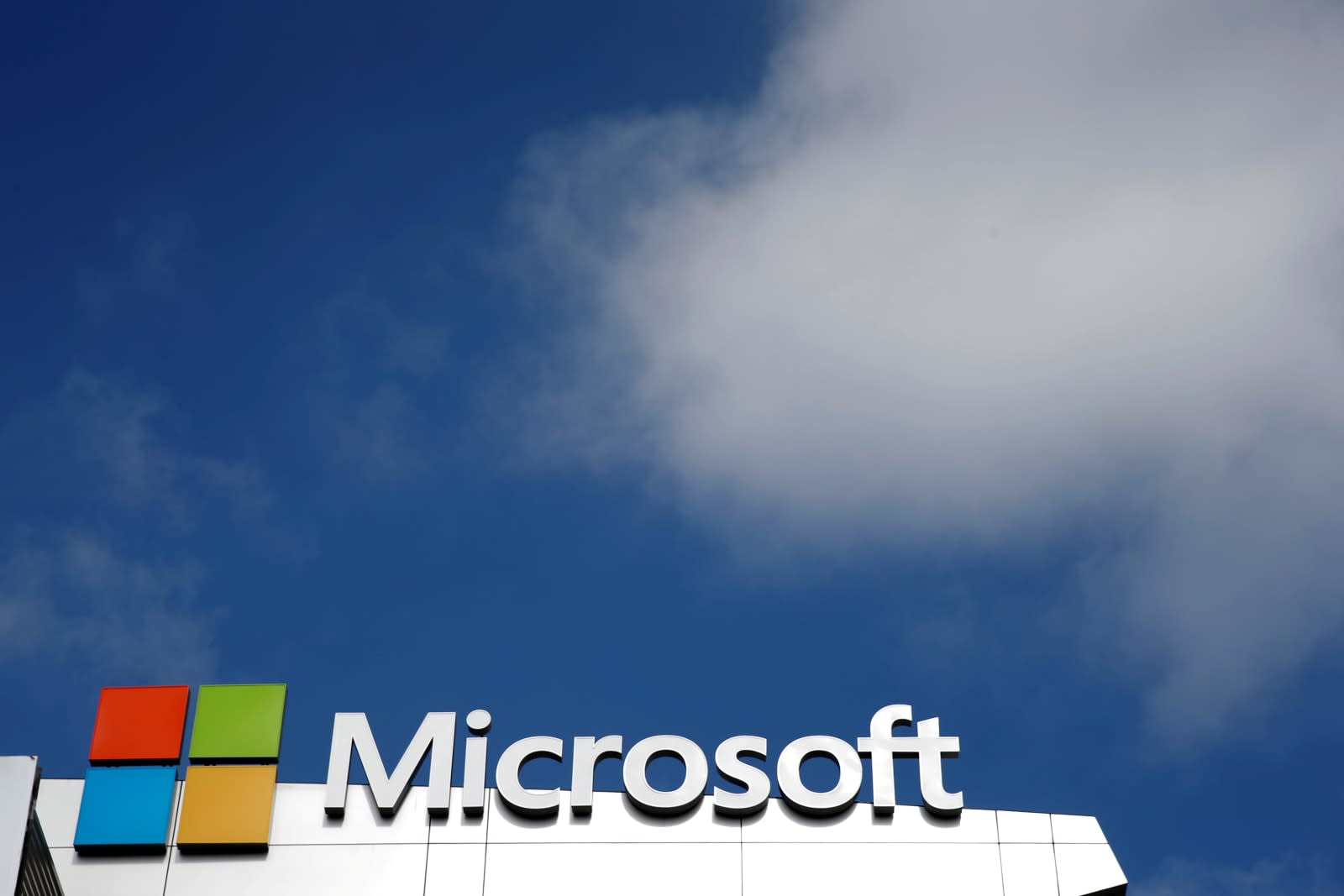 The same internal, deep learning tools that Microsoft engineers used to build its human-like speech recognition engine, as well as consumer products like Skype Translator and Cortana, are now available for public use. Redmond announced today that it is open-sourcing the Cognitive Toolkit that has led to many key developments coming out of its dedicated AI division. In other words: anyone can now train their own artificial intelligence.

Formerly known as the CNTK, Microsoft says the beta version of the Cognitive Toolkit is not only faster than previous incarnations, but it is also beats out competing deep learning toolkits – especially when crunching large datasets across multiple machines. On a more practical level for startups and hobbyists, Microsoft says the platform is flexible enough to run on a solo laptop -- just in case you don't have a server farm loaded with NVIDIA GPUs at your disposal. The public release also allows developers to bring their own Python or C++ code to the deep learning party.

In this article: ai, CNTK, cognitivetoolkit, cortana, culture, deeplearning, machinelearning, microsoft, nvidia, robots, science, services
All products recommended by Engadget are selected by our editorial team, independent of our parent company. Some of our stories include affiliate links. If you buy something through one of these links, we may earn an affiliate commission.