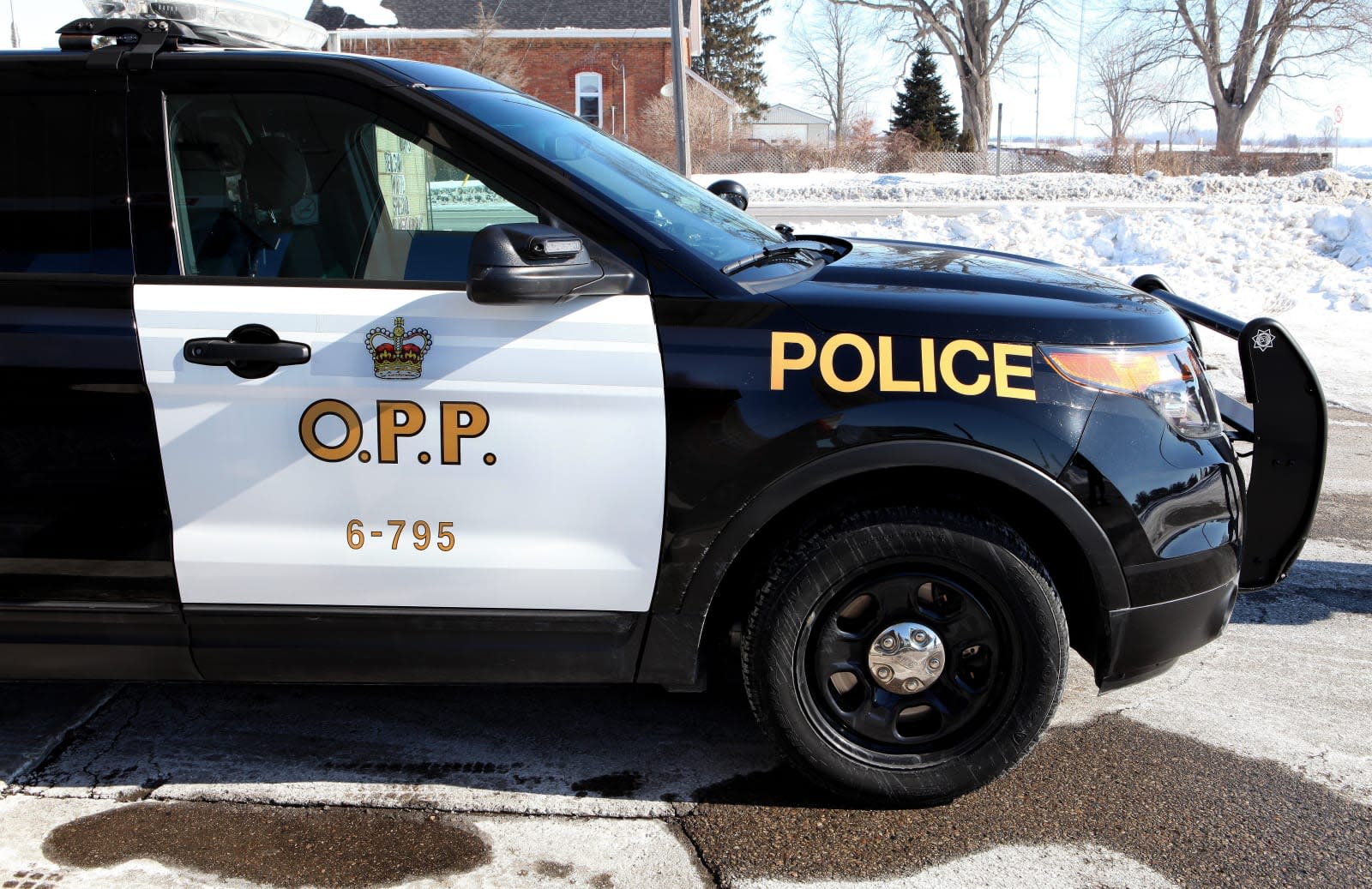 If you own a mobile phone, chances are that you've received at least one spam text message. Normally, an unscrupulous company is trying to hawk its financial services or help you save money on a pair of Ray Bans, but Canada's Ontario Provincial Police (OPP) will today take the unusual step of sending thousands of potential witnesses unsolicited text messages in an attempt to solve a 2015 murder case.

The case in question centers on 65-year-old hitchhiker Frederick "John" Hatch, whose body was found in Erin, Ontario on December 17th, 2015. Officers say he was last seen alive the day before in Ottawa, 450 kilometers away. With the investigation now almost a year old, the OPP has unveiled a "innovative new technique," which involves collecting the phone numbers of everyone who was in the area via court order.

Roughly 7,500 phone numbers were identified to have been used in the vicinity of West Hunt Club Road and Merivale Road in Nepean around the time of Hatch's death. The numbers in question will receive two texts later today -- one in English and one in French -- which directs their owners to a police website and asks them to answer a number of questions.

The OPP obtained the numbers via a Production Order, which forces mobile providers to provide the logs of all cellphone use in the aforementioned area. Police have been quick to state that the logs have been scrubbed of any identifiable information but say that witnesses have the option of sharing that data if they do decide to answer the questions.

Before his death, Hatch was apparently seen wearing a denim vest with Mickey Mouse characters on the back, a black leather jacket, a blue and white bandana, glasses and black Harley-Davidson boots. He also carried a red duffel bag. Police hope that people will remember seeing a man wearing those distinctive items and provide new insights into the ongoing homicide case.

In this article: gear, mobile, ontario, opp, police, spam, text, textmessage
All products recommended by Engadget are selected by our editorial team, independent of our parent company. Some of our stories include affiliate links. If you buy something through one of these links, we may earn an affiliate commission.