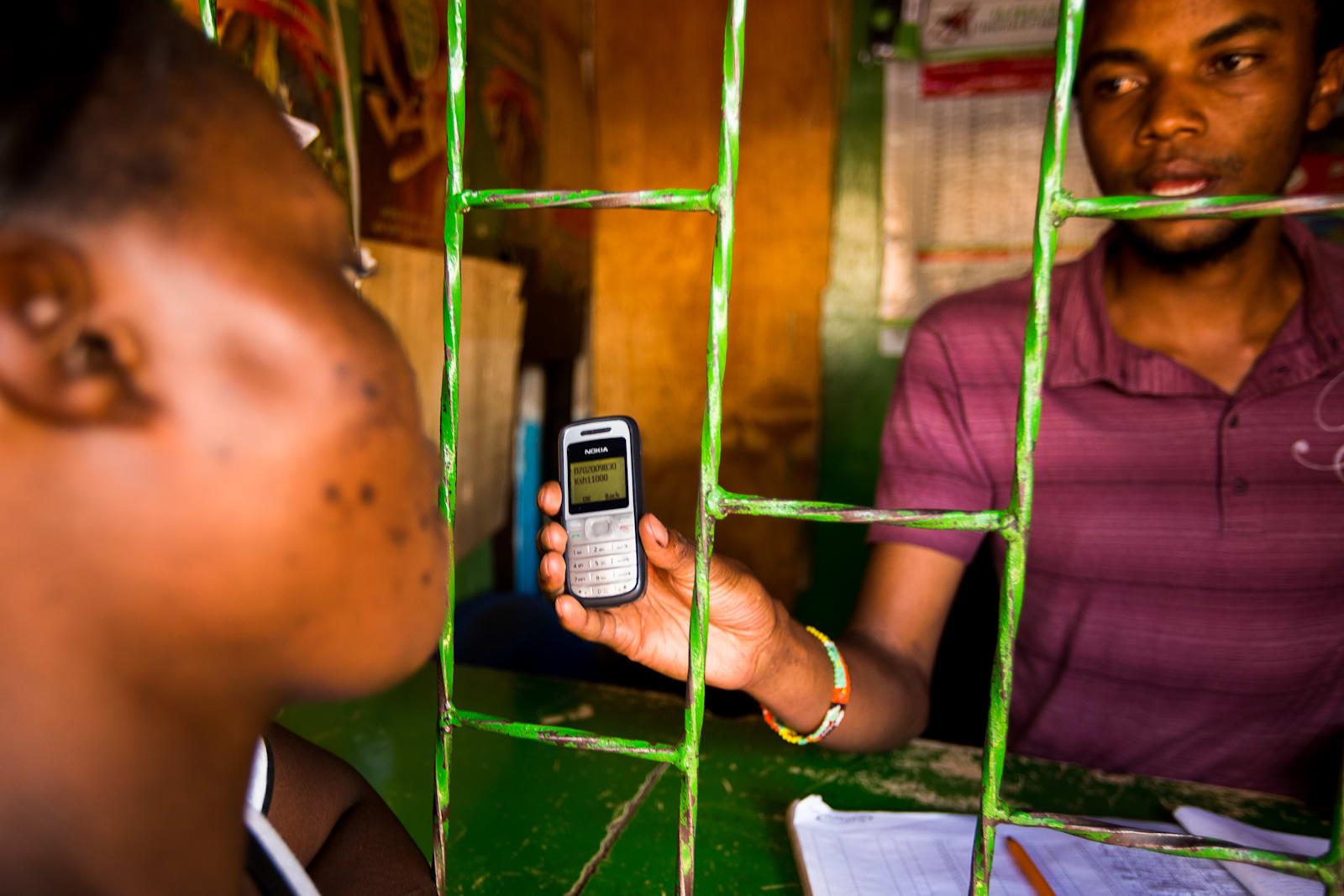 Mobile wallets aren't just for getting in and out of Starbucks that bit quicker. In several parts of the world, many people rely solely on mobile wallets for all their financial needs. These are particularly prevalent in Kenya, for example, where 58 percent of adults manage their money with mobiles. And we're not talking about smartphone apps and contactless payments here, but simpler systems like M-Pesa that work on feature phones and verify transactions via SMS messages. These are entirely reliant on the presence and performance of mobile networks, though, which a project called DigiTally is trying to address with a SIM sticker that lets users make and receive payments when there's no network connection whatsoever.

Born out of the University of Cambridge and supported by a grant by the Bill and Melinda Gates Foundation, DigiTally is a new type of mobile wallet that can be installed on even the simplest of phones by way of SIM sticker that sits over the standard contacts. This effectively adds DigiTally as a SIM service. While users still need to visit somewhere to add money to their DigiTally wallets, transactions don't need to be authorized over a mobile network. Well, not immediately anyway.

Users make payments to each other simply by exchanging eight-digit verification codes between their mobiles, and the transactions are instantly reflected in both of their balances. Say this occurs where there is no mobile signal. Whenever the two users next get a connection, the transaction history is uploaded to a server and account balances re-synced.

The idea is not only to enable mobile payments in areas with no cell coverage, or where congestion is such that SMS-based systems are slow, but also to cut costs for users. As the system isn't reliant on text messages, savings could be made there, as well as bundling transactions to reduce associated fees. DigiTally has already been successfully trialled earlier this year in Nairobi, Kenya, and the plan is make the project open-source in early 2017.

In this article: bank, banking, culture, digitally, digitalwallet, m-pesa, mobile, mobilepayments, MobileWallet, SIM, universityofcambridge
All products recommended by Engadget are selected by our editorial team, independent of our parent company. Some of our stories include affiliate links. If you buy something through one of these links, we may earn an affiliate commission.