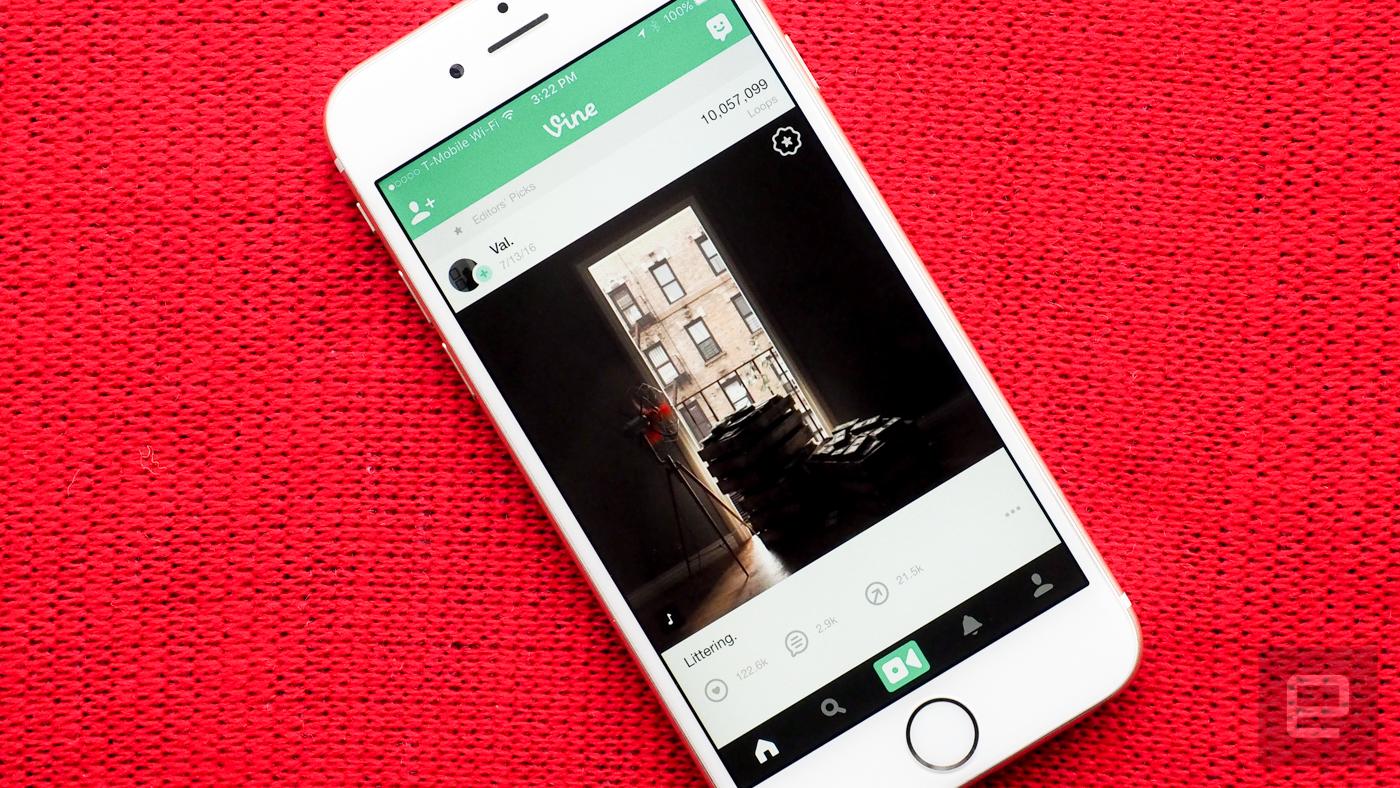 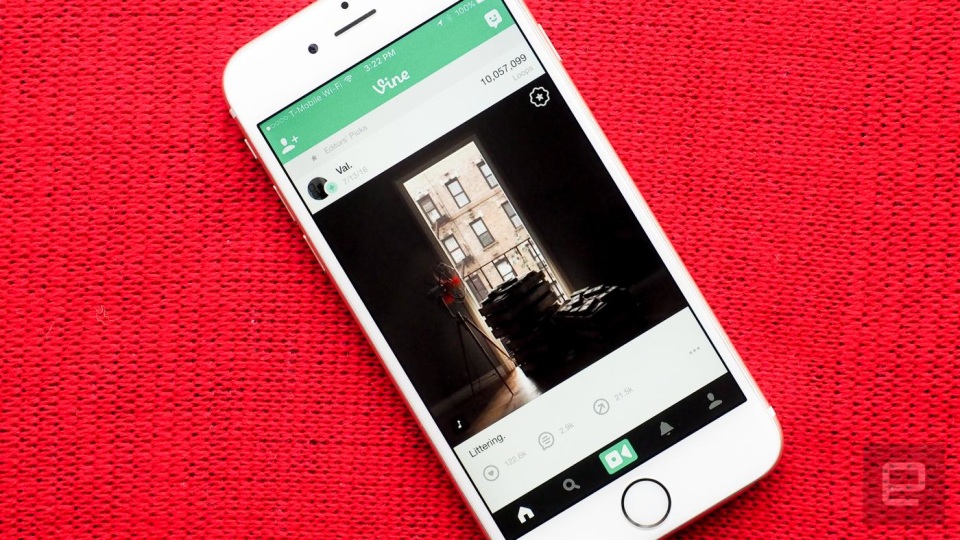 Vine's collapse didn't surprise some of the platform's biggest stars. For months, they had seen the views on their videos fall as users left the app for Snapchat, Instagram and YouTube. They considered leaving Vine themselves, but -- as BuzzFeed first reported in March -- decided to give the Twitter-owned team an intriguing one-time offer: money for Vines. Now that Vine is winding down, Mic has published new details about the deal which never came to fruition. Eighteen users reportedly asked for $1.2 million each in exchange for 12 original Vines, per user, every month.

These clips, they argued, would keep the public interested in the service. If the team declined, each of the 'stars' would naturally transition to rival platforms, where audiences and money-making opportunities are greater. The group demanded some product changes too, including better comment filtering for overly negative and harassing viewers. (Vine eventually rolled this out, according to one user, but it was "too little, too late.") Ultimately, the company turned down the deal, trudging along the path that led to last week's sad but not all that surprising decision.

Would the proposal have changed its fate? Probably not, however the fact it was deliberated at all shows just how much power social media "influncers" can wield, particularly when their platform is struggling.

In this article: business, culture, internet, services, twitter, vine, viners
All products recommended by Engadget are selected by our editorial team, independent of our parent company. Some of our stories include affiliate links. If you buy something through one of these links, we may earn an affiliate commission.