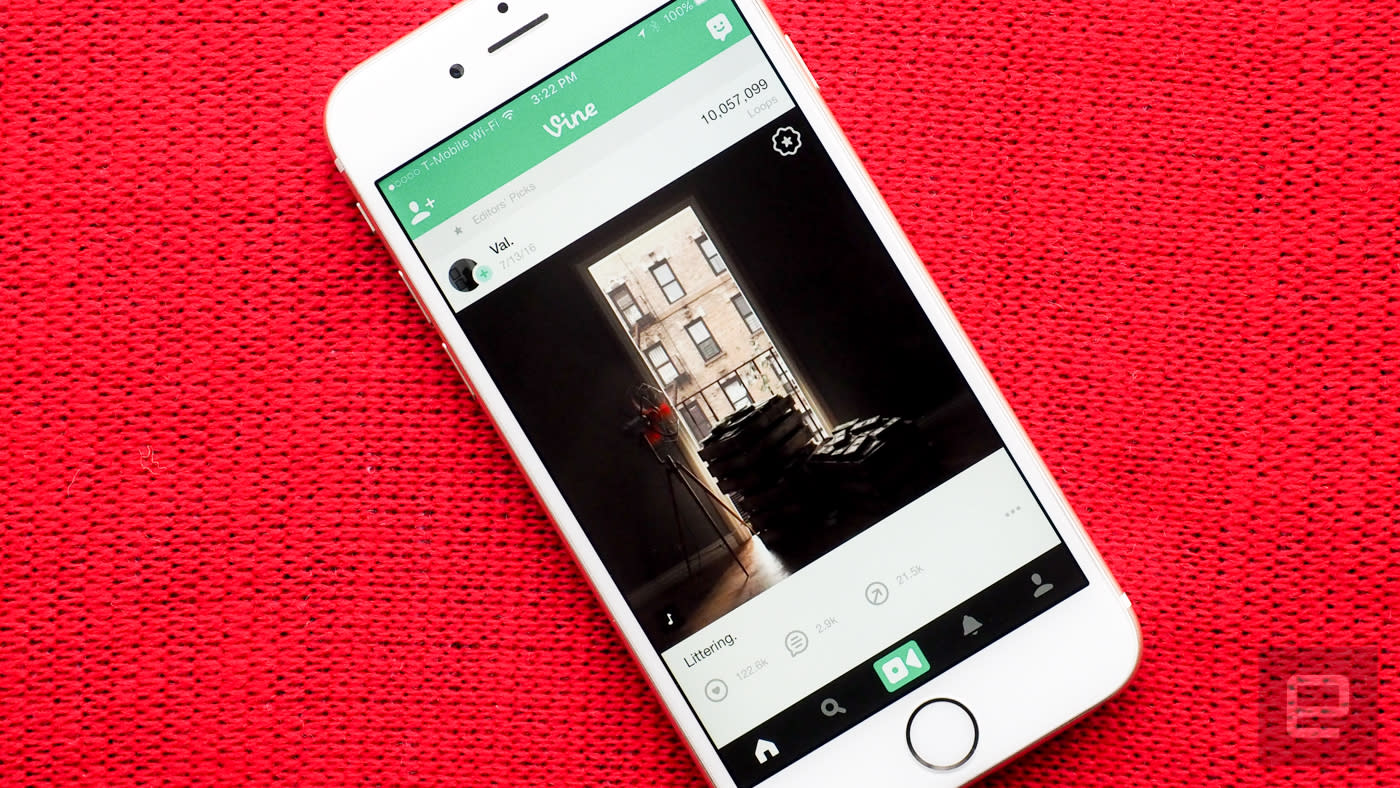 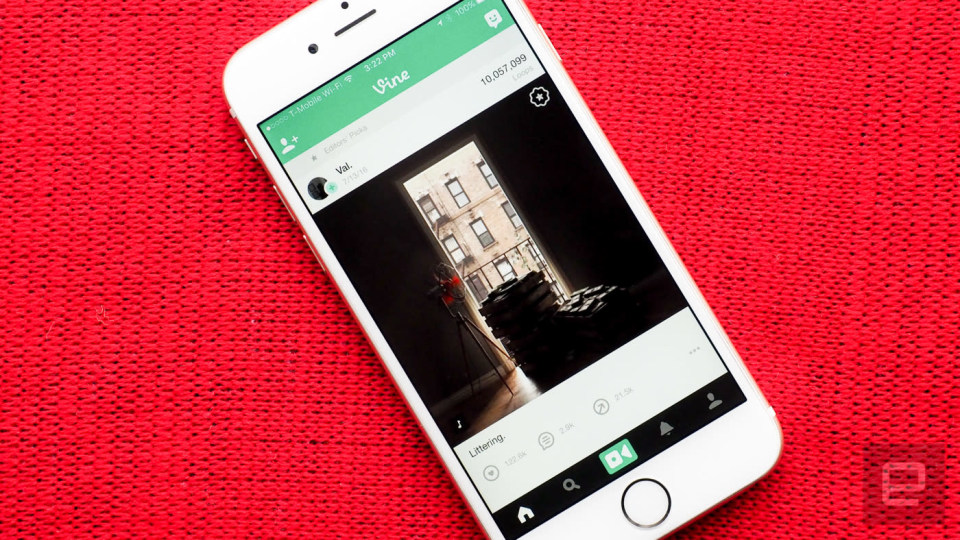 Today, Twitter announced that it's effectively killing Vine, its short-form video service. Though you can still download and watch already-posted Vines, you won't be able to upload new six-second clips from now on. It's a shame, but in a way, it's been a long time coming. The platform has been a lot less active than it used to be, with many flocking to Instagram and Snapchat instead for their video-sharing fix. But what really killed Vine is that it no longer fits in Twitter's revamped business strategy: live news.

The news comes on the heels of Twitter's latest quarterly report, which not only revealed that it would be laying off 350 employee, but that it was also restructuring to be profitable in 2017. And no wonder -- though it continues to make money, Twitter has never turned a profit and user growth has remained stagnant. Even after co-founder Jack Dorsey took over as CEO last year, the company just couldn't seem to turn its fortunes around.

2016 in particular has been rough for Twitter. Not only did it see an exodus of executives, it also faced increasing scrutiny over its constant harassment problems. The problem reached a fever pitch this year when SNL's Leslie Jones received a barrage of racist and sexist tweets, leading her to briefly quit. Twitter did eventually ban the leader of that mob as well as implement quality filters and a safety council, but the damage was already done. Plus, those efforts don't seem to have solved matters either. Marvel writer Chelsea Cain was also recently driven off Twitter due to abusive comments she received about her work.

This turned out to be a sticking point when Twitter sought to sell itself a few months ago. Several companies were interested in the deal -- Salesforce, Google and Disney, to name a few -- but all were ultimately scared off, in part because of the toxic reputation of Twitter's users. Indeed, it seems as if Disney was even really close to pulling the trigger, but Twitter's online abuse issues proved too messy for Disney's family-friendly image.

Meanwhile, Vine was fading. As mentioned earlier, it was losing valuable market share to Instagram and Snapchat. Not only do they both allow for longer clips (Instagram allows up to 60 seconds while Snapchat's restriction is 10) but there's also a lot less pressure to be funny or original. Vine was a fun place to be creative and quirky, sure, but most people just want to take goofy videos of their cat. Furthermore, the stars that did emerge on Vine quickly discovered that there weren't a lot of monetization opportunities there and eventually fled to other platforms.

At the same time, Twitter is still trying to find its voice. A few months ago, it launched an audacious television ad campaign that positioned itself as a place to "see what's happening." It was the beginning of Twitter trying to rebrand as a source for live news, not just a social network. It introduced Moments, a feature that highlights trends and news tweets and further integrated Periscope, its video streaming platform. Most recently, it started dabbling into live programming, such as Thursday Night Football and the US presidential debates. It's even going to air two live original shows produced by the NBA.

As the possibility of a Twitter sale dwindled, it became clear that the company needed to double down on this vision. In a leaked internal memo, Dorsey said the site was a place for "news and talk," making it "the people's news network." If Twitter is going to remain independent -- which it seems like it'll have to -- it needs to focus in on a single purpose. For now, that appears to be in live news and entertainment. And unfortunately, six-second video loops have no place in this world.

In this article: culture, internet, mobile, twitter, vine
All products recommended by Engadget are selected by our editorial team, independent of our parent company. Some of our stories include affiliate links. If you buy something through one of these links, we may earn an affiliate commission.