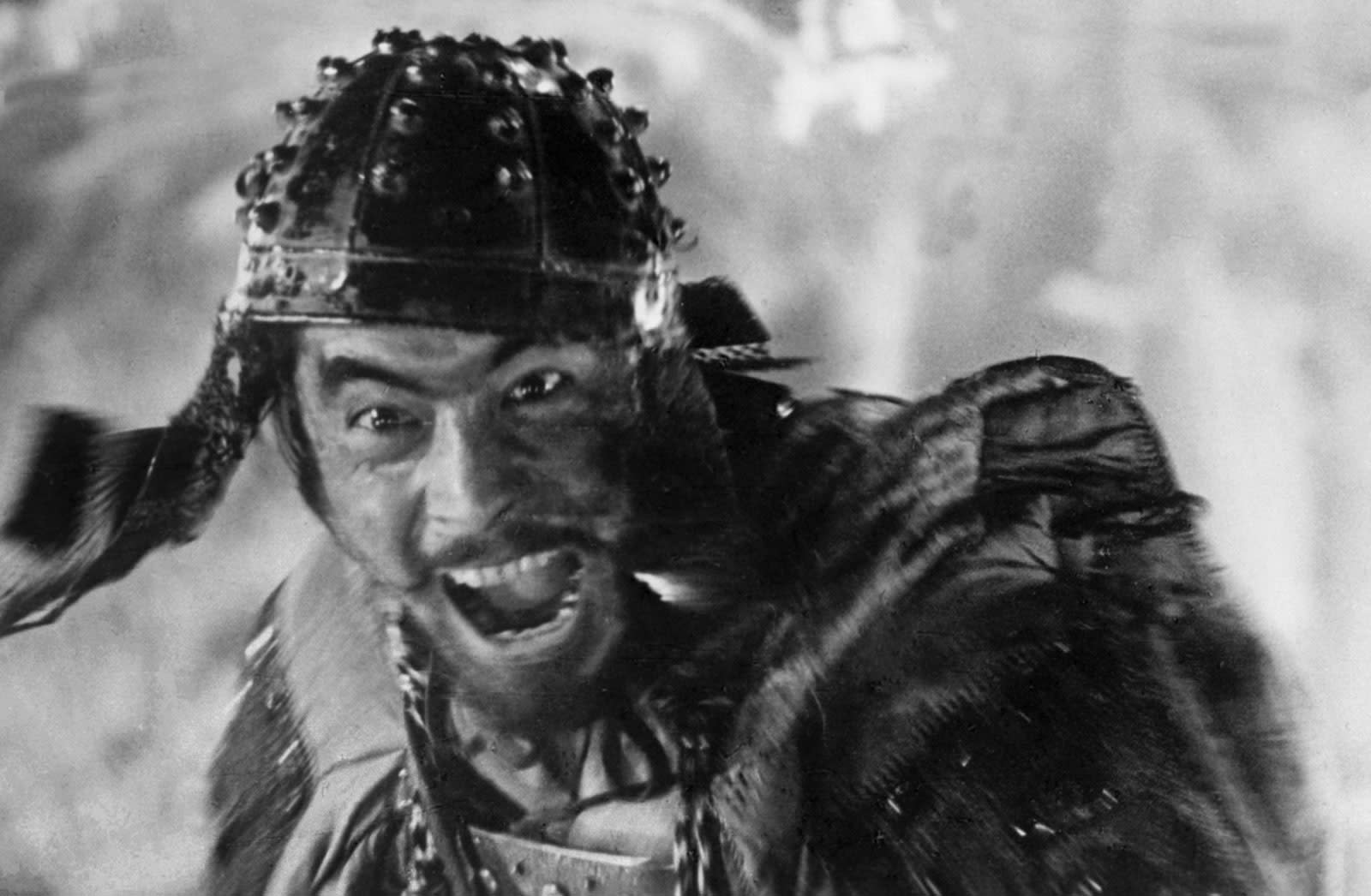 You can look at FilmStruck in two ways. For film aficionados, it's a one-stop shop for classic cinema. But it's also known as the service that ripped the Criterion Collection away from Hulu. Announced back in July, FilmStruck is officially launching today with plans starting at $7 a month for Turner Classic Movies' library of older films (and a bevy of special features). Bump up to $11 a month (or $99 a year) and you'll get access to the biggest collection of Criterion films streaming online. You can access FilmStruck on iOS, Android, the web, Fire TV and, later this month, the Apple TV fourth-gen. It'll also be available soon on Chromecast and Roku.

Clearly, FilmStruck isn't targeting your typical Netflix viewer; but that might work out in its favor. There's an overabundance of movie streaming services on the web, so going niche is one of the few paths to success. It also seems like FilmStruck is taking off with its target audience — it announced this afternoon that it had to pause new signups for a bit after getting overloaded with the initial rush.

I've yet to try out the service, but I'm looking forward to digging into its library. One of the big selling points for Hulu Plus was The Criterion Collection, which it's offered exclusively for the past five years. All of those films will be leaving Hulu on November 11, leaving FilmStruck as the only way to get your Seven Samurai fix without renting or buying it.

In this article: av, Criterion, CriterionCollection, culture, entertainment, FilmStruck, internet, TCM, TurnerClassicMovies
All products recommended by Engadget are selected by our editorial team, independent of our parent company. Some of our stories include affiliate links. If you buy something through one of these links, we may earn an affiliate commission.