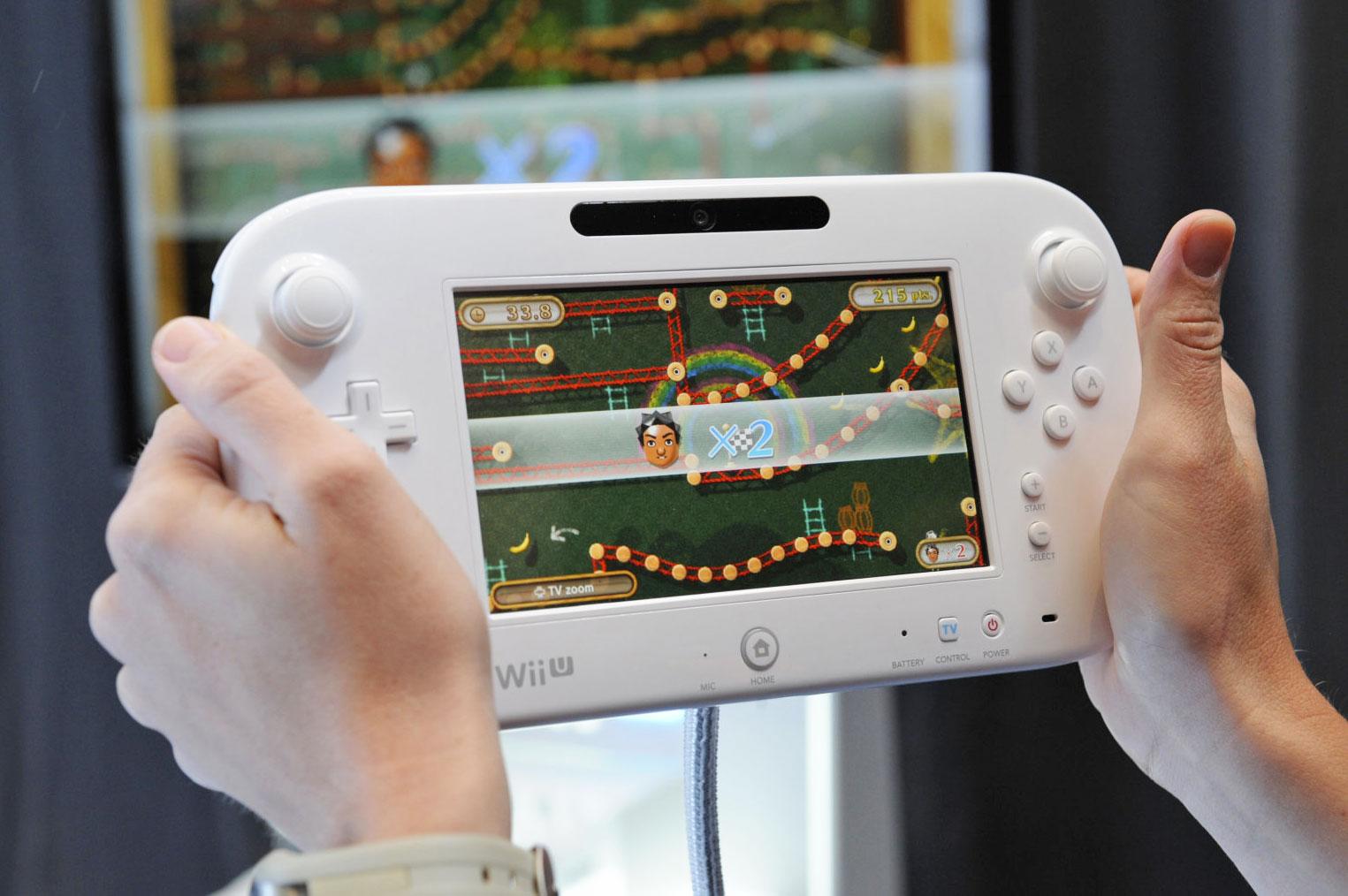 The Wii U game console has come to the end of the line -- its production line, specifically. Eurogamer reports multiple sources have confirmed that the final Wii U unit will be built this Friday.

(Update: Nintendo told Japanese site ITMedia that the rumors are not true -- a spokesperson said so unequivocally, adding that new Wii U titles are still in development. The company typically implicitly states when it ends production on its consoles.)

The Wii U has been a slow seller for Nintendo over the course of its production run. The console has sold barely 13 million units since its debut in November, 2012. By contrast the GameCube sold 21 million during its run, the N64 sold 32 million and the original Wii sold a whopping 101 million units.

When asked for comment, Nintendo declined, stating that "We have nothing to announce on this topic." Though, given how tight-lipped the company is being with the upcoming release of is next console, the Switch, that response is not surprising.

In this article: av, gadgetry, gadgets, gaming, nintendo, Nintendo GameCube, personal computing, personalcomputing, switch, Wii, Wii U
All products recommended by Engadget are selected by our editorial team, independent of our parent company. Some of our stories include affiliate links. If you buy something through one of these links, we may earn an affiliate commission.