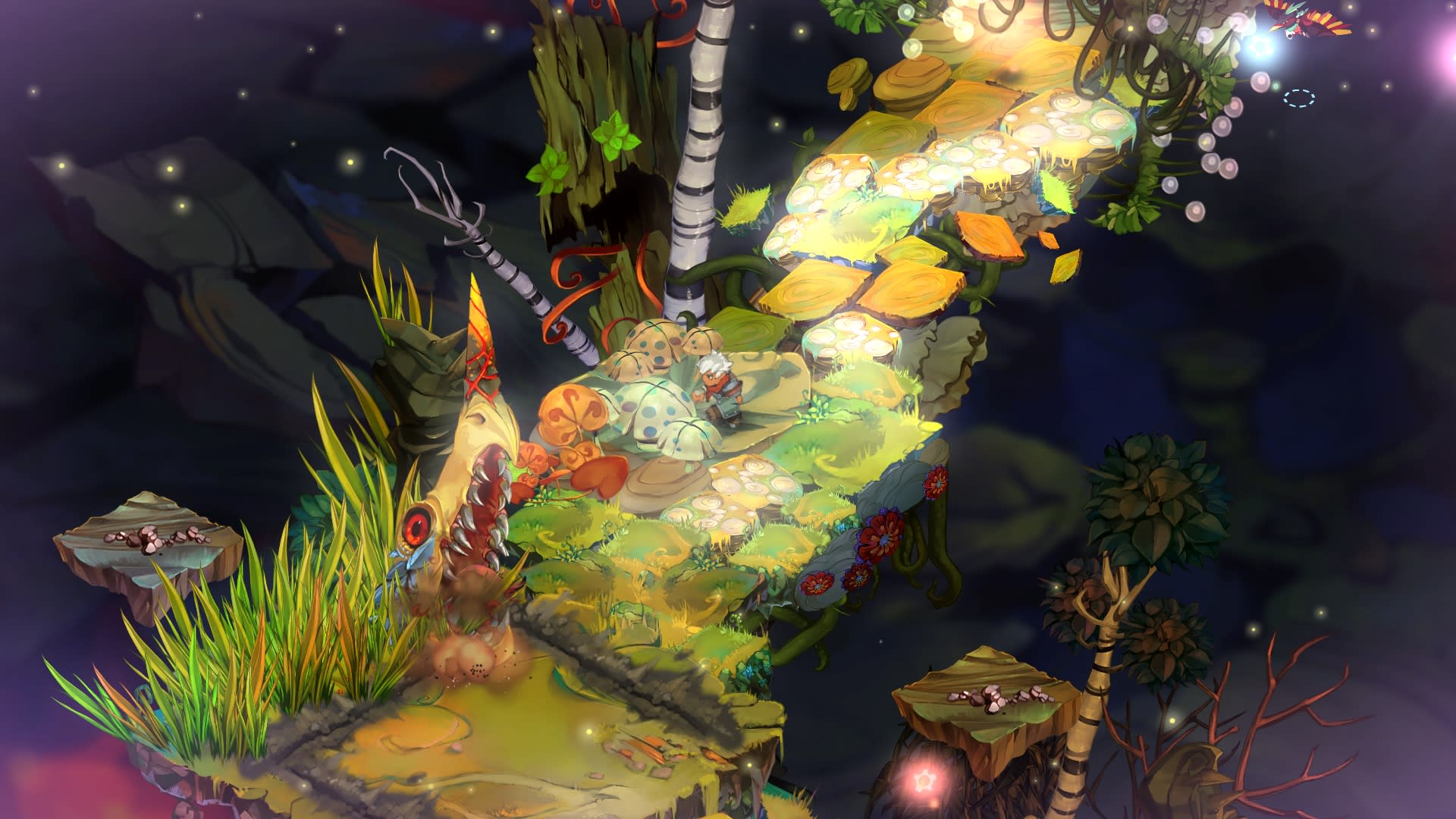 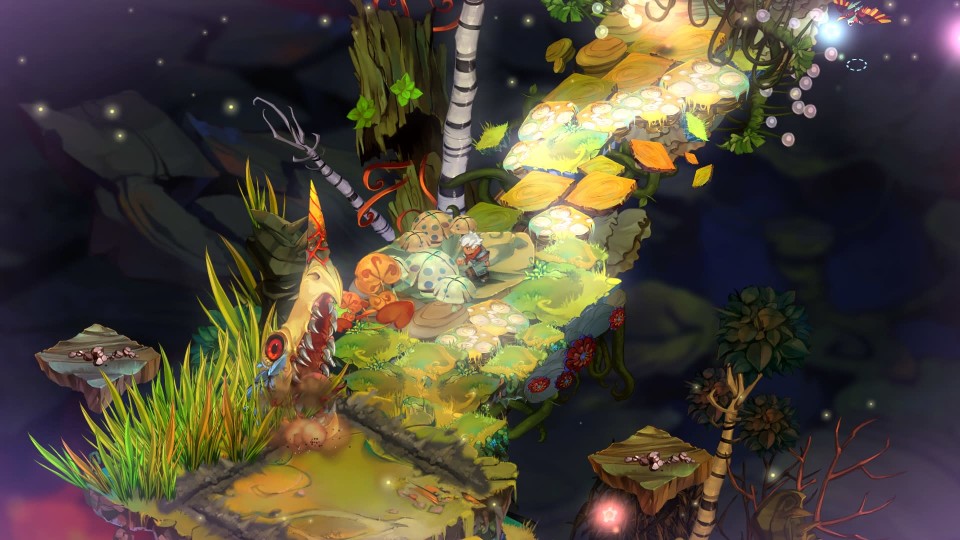 Bastion's dream-like watercolor visuals and deep, satisfying RPG mechanics won it plenty of praise back in 2011. Since its launch on PC and Xbox 360, the game has been ported to a range of platforms including Mac, PS4 and Android. Now, developer Supergiant Games is bringing its debut adventure to Xbox One. The new, "faithful adaptation" arrives on December 12th and will be free until the New Year for people who purchased the Xbox 360 version. Otherwise, you'll need to fork out $14.99 to brawl as "the Kid" and listen to the narrator's gruff, dulcet tones.

Wondering why Bastion is worth a second playthrough? Well, the game now runs at 1080p (the Xbox 360 version was stuck at 720p) and includes a bunch of new achievements. The Xbox One edition also comes with Stranger's Dream, a DLC pack with another playable sequence and a lively Score Attack Mode. Bastion might be five years old, but its charm and crunchy combat still hold up. Whether you're new to the game or a longtime fan, it might be worth picking up the Cael Hammer one last time.

Also, the soundtrack is properly brilliant.

In this article: av, bastion, gaming, microsoft, supergiantgames, xbox, xboxone
All products recommended by Engadget are selected by our editorial team, independent of our parent company. Some of our stories include affiliate links. If you buy something through one of these links, we may earn an affiliate commission.