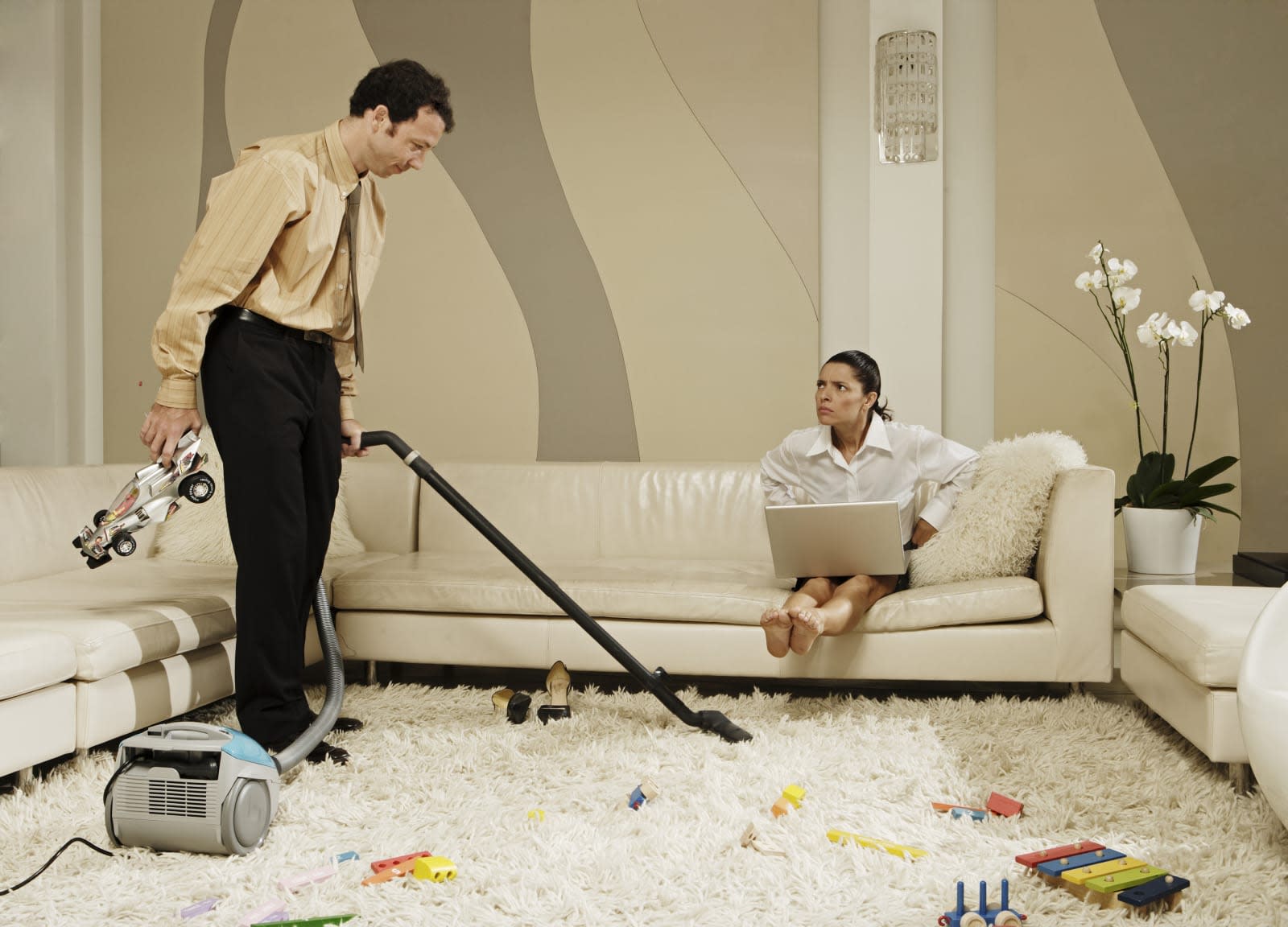 After years selling the products you need to keep your home tidy, Amazon may soon actually help you clean it. Two job postings, first spotted by The Seattle Times, show that the company is looking for "Home Assistants," who work with customers to tidy people's homes, do laundry, put groceries away and "assure that customers return to an errand-free home."

The ads originally stated (they were originally posted on October 13th) that Amazon's goal was to offer "timesaving assistance to Amazon Prime members," suggesting that its new cleaning service would be offered as a Prime perk. However, the company has since updated its listings to remove any link to the subscription service. Amazon does offer professional services via its website already, but outsources bookings to third-party suppliers.

Currently, the positions are open to people living in or around Seattle but it's worth noting that Amazon is looking for dedicated employees, not independent contractors who will feed into the "gig economy." It will offer applicants on-site training as well as Amazon stock, health insurance and flexible working hours.

While Amazon isn't commenting on its job listings, the fact that the company is only looking for a small number of staff suggests it's looking to trial the service to see if there's demand. Even if it does become one of Amazon's next Prime perks, it'll probably take some time for Bezos and co. to amass a housekeeping army capable of keeping America's (and possibly Europe's) homes clean.

In this article: amazon, cleaning, culture, home, prime, seattle
All products recommended by Engadget are selected by our editorial team, independent of our parent company. Some of our stories include affiliate links. If you buy something through one of these links, we may earn an affiliate commission.