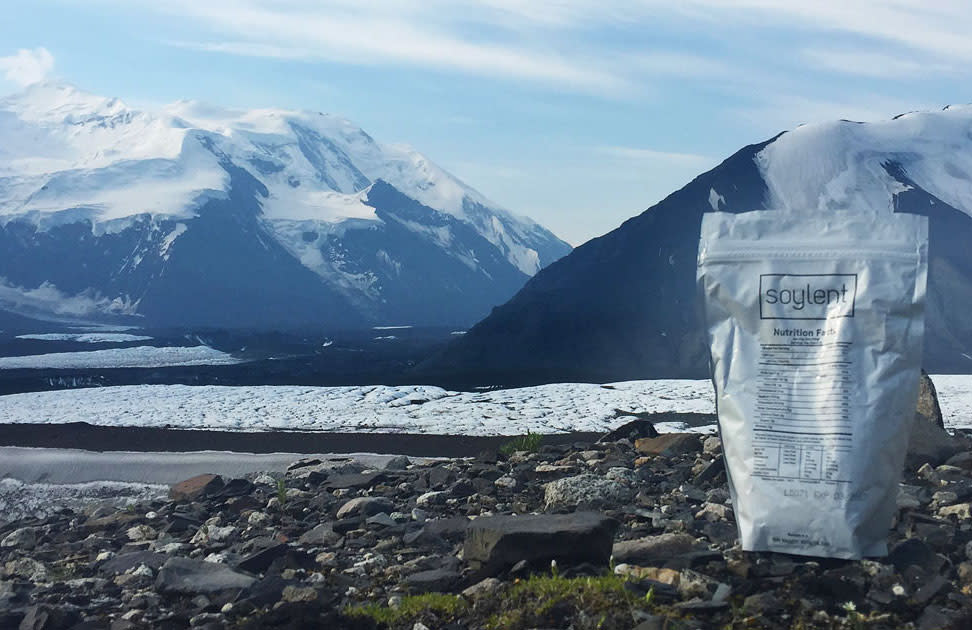 It's been a tough few weeks for Soylent. After recalling its new food bars for giving customers vomiting and diarrhea, the startup ended up pulling its famous meal-substitute powder from shelves as well. The company said a handful of powder customers were reporting similar gastrointestinal issues to those causes by the bars. The problem was affecting less than 0.1 percent of all customers, but the complaints were obviously severe enough to halt all sales of two of the company's four product lines.

At the time, Soylent noted that its tests came back negative for food pathogens, toxins or outside contamination, and also said that it only affected the most recent iteration of its powder. "This possible connection allows us to narrow the field considerably given there are only a few ingredients that are specific to only our bars and Powder 1.6," it said. Well, the culprit has been found: algae.

Soylent co-founder Rob Rhinehart told Bloomberg that the company's new powder and bars "will no longer contain algal flour." Use of the algae-derived powder, in this case supplied by biotech company TerraVia, has grown in recent years as an alternative to animal-derived proteins.

TerraVia, for its part, says that its algal flour "has been used in more than 20 million servings of products, and we are aware of very few adverse reactions. In no cases was algal flour identified as the cause." However, Bloomberg reports to have seen a letter between TerraVia and a distributor warning that it received a "modest number of reports" showing that algal protein can cause gastrointestinal distress.

Whatever the case, Silicon Valley's favorite shake should be returning early next year.

Update: TerraVia got in touch with an additional statement, noting that "Soylent has released no data that shows our algal flour is the cause of the adverse reactions," and it's confident in its flour's "safety and efficacy - and support extensive testing and expert analysis to definitively show what is responsible for the adverse reactions to Soylent's products."

In this article: ealreplacement, food and drink, food-and-drink, foodanddrink, lazyjokeaboutpeople, powder, science, soylent
All products recommended by Engadget are selected by our editorial team, independent of our parent company. Some of our stories include affiliate links. If you buy something through one of these links, we may earn an affiliate commission.