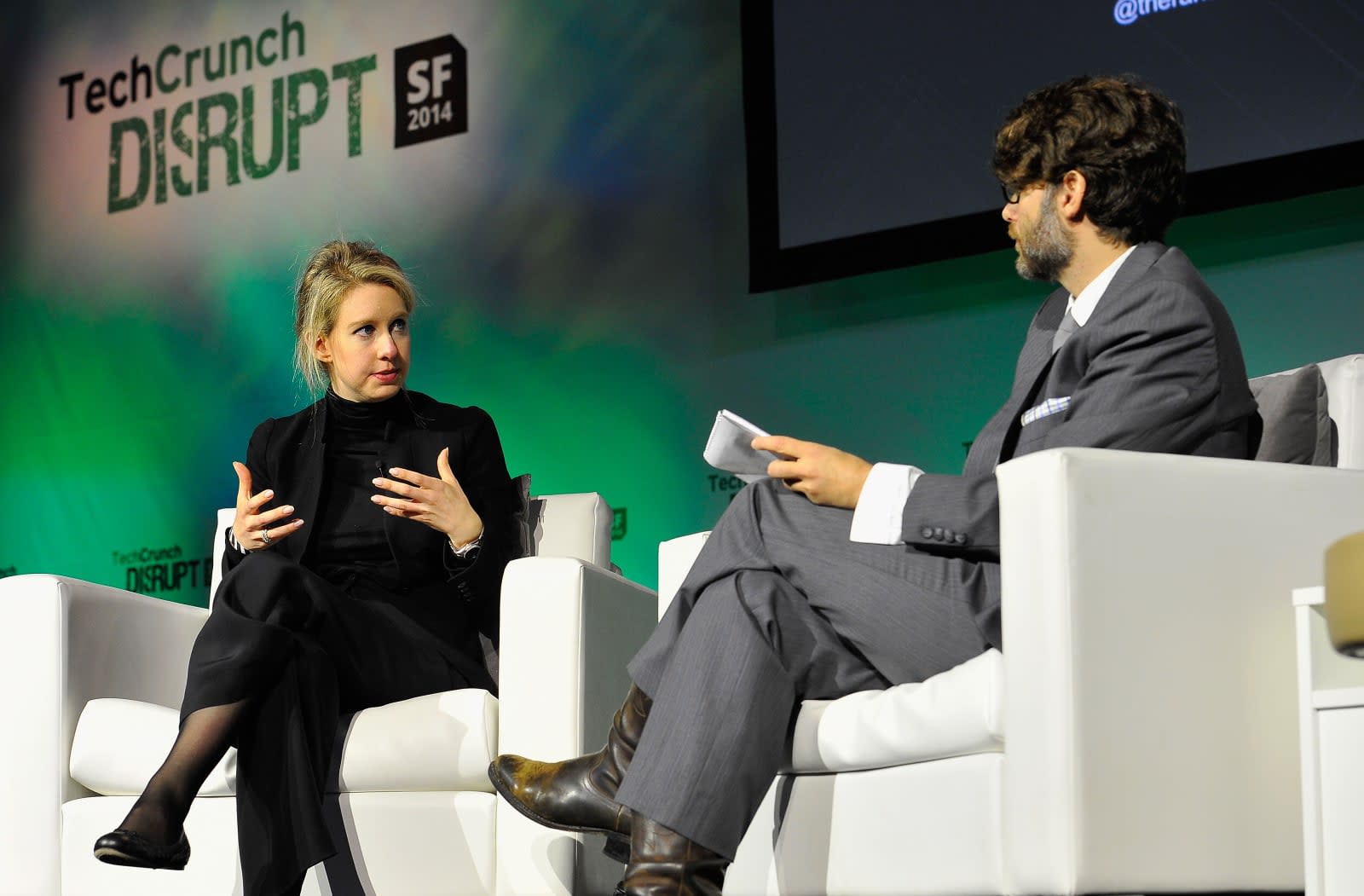 Walgreens is taking Theranos to court for $140 million, according to Wall Street Journal investigative reporter John Carreyrou and a motion filed today in Delaware district court. The details of the case are secret, as the companies both signed non-disclosure agreements that could be violated if Walgreens' actual complaint were made public.

The public motion outlines the non-disclosure and confidentiality agreements that Walgreens and Theranos entered into beginning in April 2010. "If confidential information subject to the NDA and/or the Confidentiality provision of the Agreement were publicly disseminated, Theranos might claim that Walgreens potentially could be in breach of the NDA and/or the Agreement," the motion reads.

Walgreens just filed a $140 million lawsuit against @theranos in Delaware.

While there's no word on the focus of the lawsuit, there's plenty of turbulent history for Walgreens to choose from. Theranos was once a blood-testing start-up poised to reach the stars, but in 2015 the safety and accuracy of its methods came under fire. The Food and Drug Administration shut down all Theranos testing aside from Herpes in October 2015, and in July this year US regulators banned CEO Elizabeth Holmes from running a lab for two years.

Walgreens ended its relationship with Theranos in June, after months of warnings that the start-up had to clean up its act.

In October, an investor who poured $100 million into Theranos sued the company, alleging it had fed financiers a "series of lies."

In this article: blood, BloodTest, medicine, science, testing, theranos, walgreens
All products recommended by Engadget are selected by our editorial team, independent of our parent company. Some of our stories include affiliate links. If you buy something through one of these links, we may earn an affiliate commission.