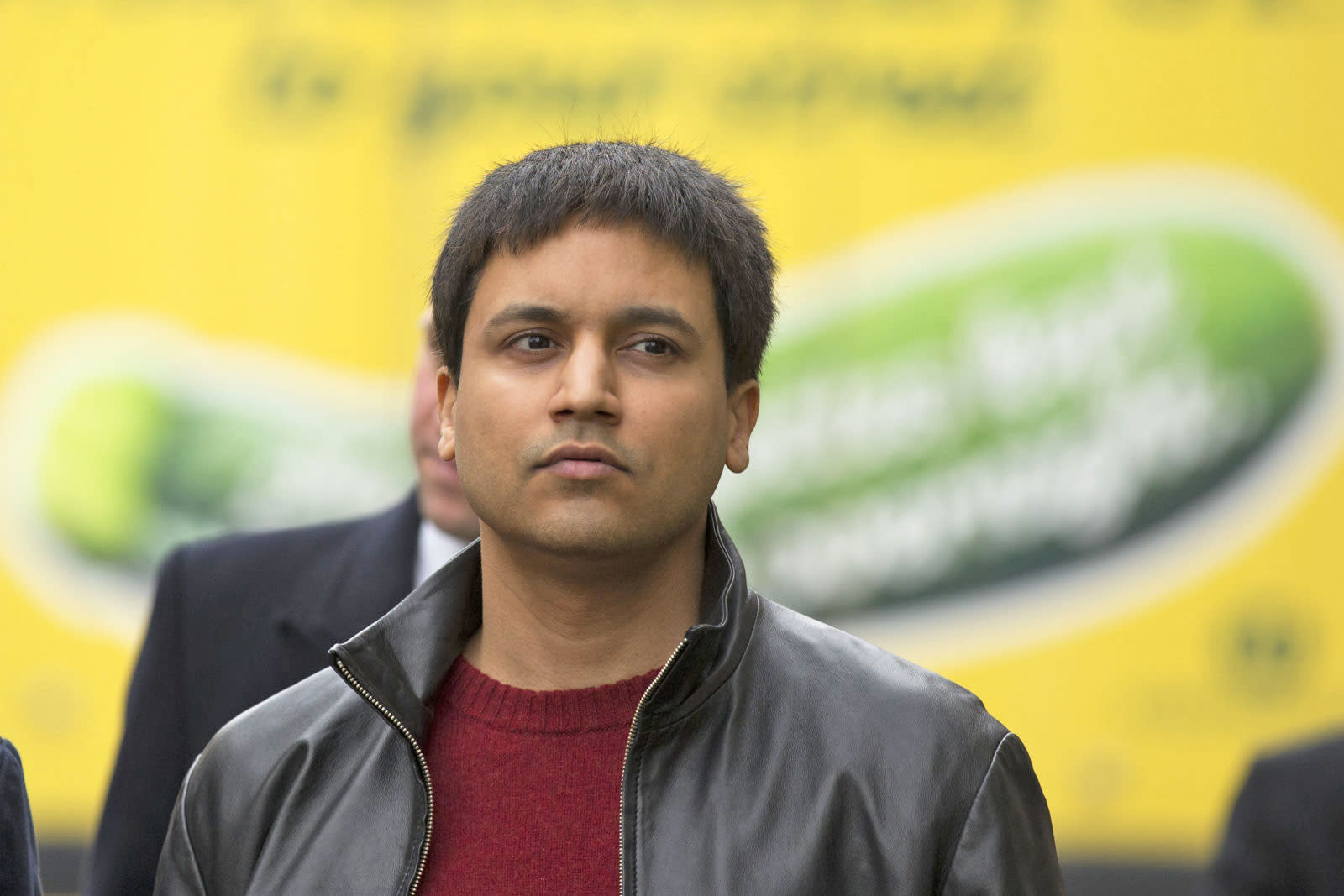 If you were trading on an American stock market on May 6th, 2010, you probably had a minor heart attack: the "Flash Crash" that day sent the Dow Jones Industrial Average down 1,000 points (600 in the first 5 minutes) and recovered virtually all its value in the space of just 15 minutes. However, investigators eventually discovered that the crash was the result of intentional manipulation... and now, investors are getting some justice for that manufactured crisis. Navinder Sarao (above), a British trader extradited to the US, has pleaded guilty to charges of both wire fraud and spoofing that came from using automated trading software to make "at least" $12.8 million in illegal profit from the crash and beyond.

Sarao says he used the program to make thousands of bogus orders for E-mini S&P 500 futures contracts (including 85 sell orders on the day of the crash), creating an illusion of supply that fooled others into trading when they otherwise wouldn't. When that happened, he'd make real trades to capitalize on the artificial values. Assistant Attorney General Leslie Caldwell claims that Sarao not only hurt "countless" traders with these money grabs, but risked ruining the "integrity" of American stock markets in the process.

Sentencing has yet to take place. With that said, Sarao's actions might have headed off some attempts to game the system with rapid-fire, software-based trading. While these sorts of incidents still happen, the "Flash Crash" raised awareness of the problem and helped foster concepts like circuit breakers, which automatically halt trading when there's a sudden and dramatic spike in activity. The guilty plea may close a key chapter in financial history, but it's also a reminder that safeguards are still important for preventing digital scams.

In this article: business, chicagomercantileexchange, culture, departmentofjustice, finance, flashcrash, fraud, internet, navindersarao, navindersinghsarao, NewYorkStockExchange, nyse, politics, sandp500, spoofing, standardandpoor500, stockmarket
All products recommended by Engadget are selected by our editorial team, independent of our parent company. Some of our stories include affiliate links. If you buy something through one of these links, we may earn an affiliate commission.