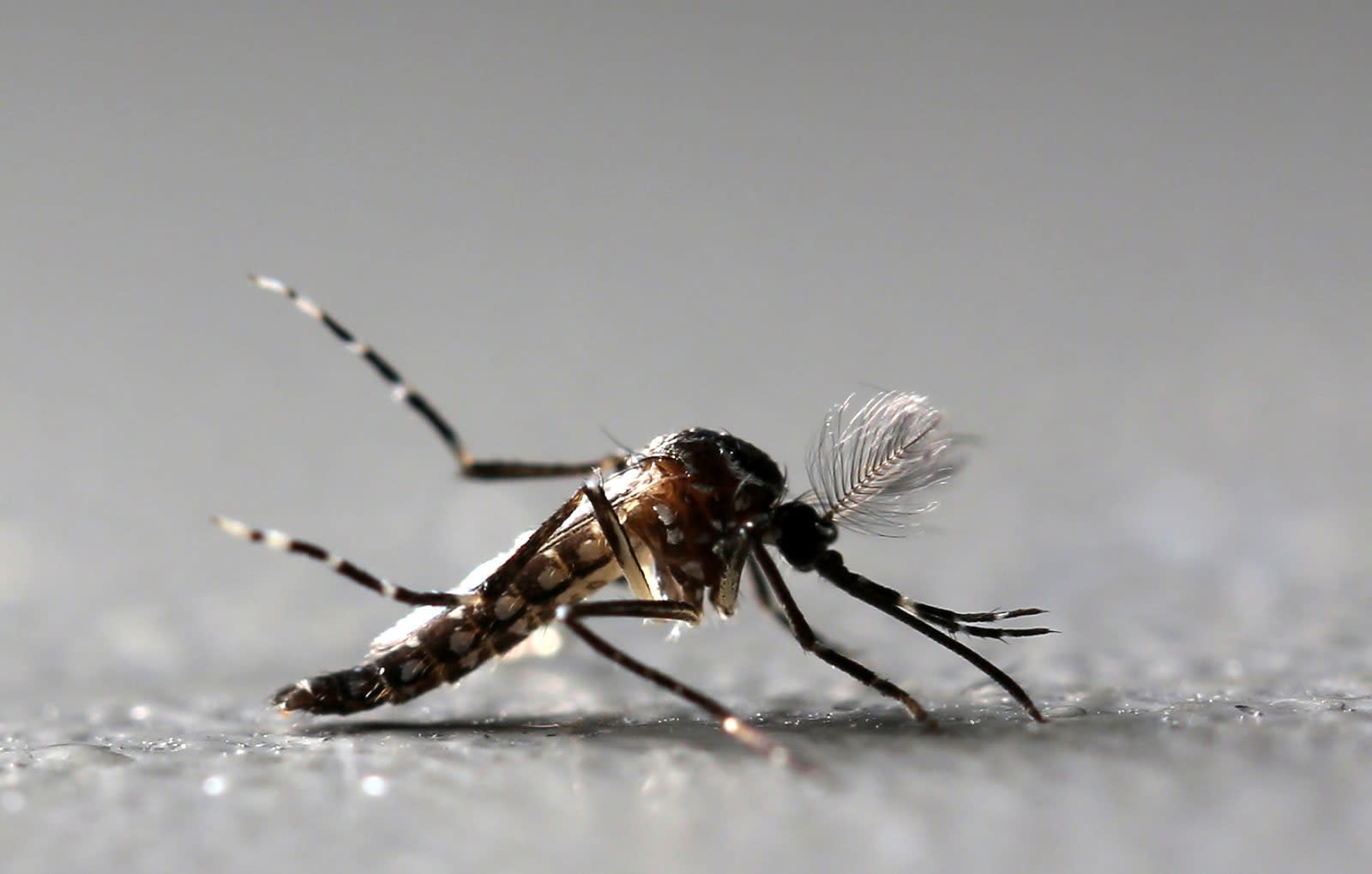 You can't just go and release genetically-modified mosquitoes into the environment without making sure people are okay with it -- regardless of how badly we need a way to eradicate the Zika virus. In Tuesday's election, 65 percent of Florida residents in the city of Key Haven voted against a ballot measure that'd sanction such a test, according to MIT Technology Review. Meanwhile, some 58 percent of voters in the county that Key Haven is a part of, Monroe County, voted in favor of the test. Now it's up to the Florida Keys Mosquito Control District Board of Commissioners (FKMCDBC) to make a decision.

The FDA approved the trial back in August. But, local residents were opposed to the idea, causing the FKMCDBC to wait until Election Day to get a better picture of how the region felt.

"The referendum is not legally binding, so the agency [FKMCDBC] could still choose to go ahead with the trial when it next meets on November 19th," Technology Review writes. The company responsible for the modified mosquitoes, Oxitec, thinks that FKMCDBC will still go through with the trial and hopes to proceed as planned.

The FDA assessed that the mosquitos won't have a "significant impact" on the environment, and for its part, Oxitec is bullish on its effectiveness. "We expect to see the same results [from this trial] as we've seen everywhere else," CEO Hadyn Parry told Time. Tests in Brazil, the Cayman Islands and Panama have seen mosquito populations drop by over 90 percent.

In this article: fda, florida, FloridaKeysMosquitoControlDistrictBoardofCommissioners, HadynParry, keyhaven, monroecounty, oxitec, science, services, zika
All products recommended by Engadget are selected by our editorial team, independent of our parent company. Some of our stories include affiliate links. If you buy something through one of these links, we may earn an affiliate commission.