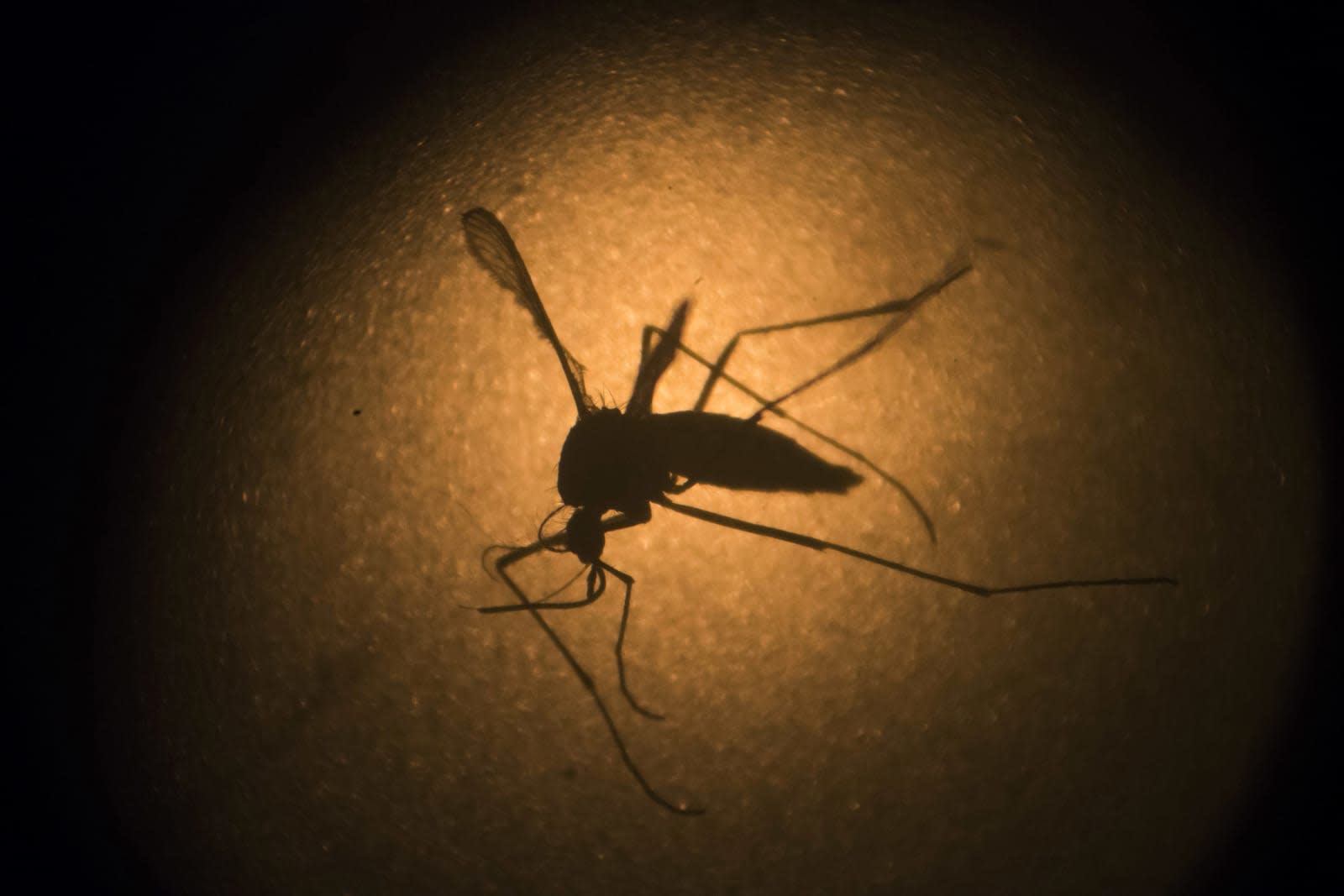 There are a few ways to kill off a pest: eliminate its food supply, or, make sure it can't effectively procreate. Since the pest in question for this post is mosquitos, the former solution isn't an option. So, Verily, the life-science division of Alphabet Inc., is addressing the Zika-carrier with a spin on the latter, according to MIT Technology Review.

As is normal with the company's far-fetched projects, the anti-mosquito experiments have mostly been done under the veil of secrecy. But because one of the tests involves driving vans into neighborhoods and releasing millions of altered male mosquitoes, Verily is pulling the curtain back a little bit.

"People in some parts of the U.S. are asking for help," Verily's vice president of engineering Linus Upson told Technology Review. "But if we are going to release mosquitoes in the real world, we need to talk to communities. This isn't like launching a consumer internet service."

And he's right. One method of stopping the diminutive airborne scourge is administering a gene drive, a DNA construct that turns poisonous when passed onto offspring. That's still in its infancy. Another is infecting the bugs with the bacteria Wolbachia, which, when carried by males, causes females eggs to not be fertilized properly. From the sounds of it, that one is in the embryonic stages as well, but the closest to being tested and accepted by communities. For example, trials from other companies using methods similar to that haven't caused any public outcry.

The FDA has already approved using genetically modified mosquitoes to combat Zika, so perhaps Verily's efforts will see the light of day sooner rather than later.

In this article: alphabet, dengue, gmo, google, linusupson, medicine, mosquito, mosquitoes, mosquitos, science, verily, Wolbachia, zika
All products recommended by Engadget are selected by our editorial team, independent of our parent company. Some of our stories include affiliate links. If you buy something through one of these links, we may earn an affiliate commission.