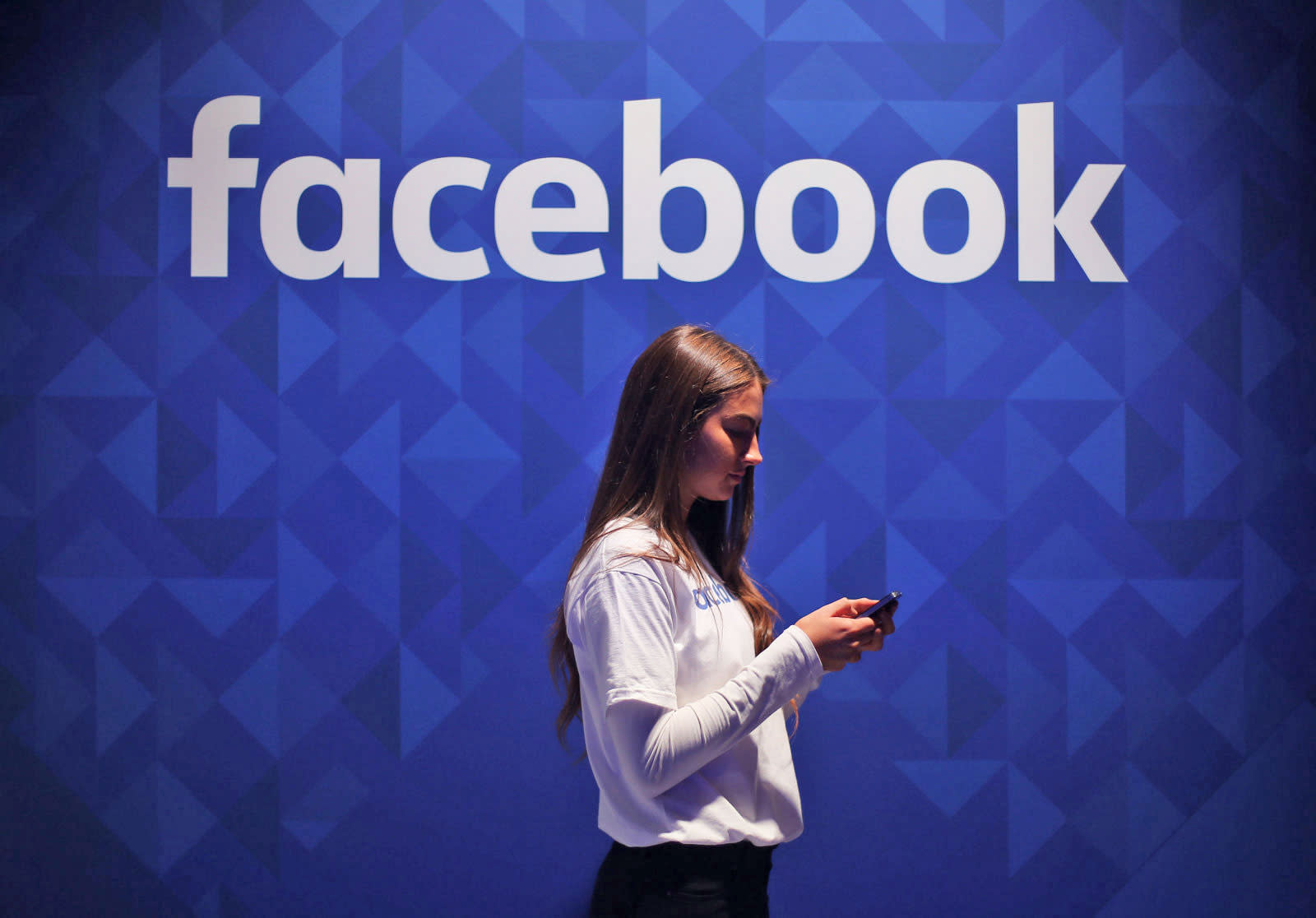 Over a billion people now use Facebook on a daily basis, and that's just on their phone. That dominance is bringing in huge profits, but the site's popularity makes it an incredibly useful tool during emergencies. This is thanks to the company's Safety Check feature, which was launched to help help account for people during natural disasters but has since been used to mark people safe following attacks in Paris, Nice, the nightclub shooting in Orlando and other local tragedies.

After claims that Facebook was exerting too much influence over events deemed important enough to activate Safety Check, the social media giant has put some control in users' hands, but it wants to do more. Wired reports that the company is developing what it's calling a "crisis hub," a place that offers live information and media about natural disasters and other events where people can say that they're safe.

Given that Facebook automatically becomes home to status updates, news articles, live video and other important media following a major event, it makes sense that it would collate all of that information and display it in a single stream. Safety Check product lead Katherine Woo and her team are developing algorithms that are capable of doing just that, giving users a dedicated place to check on the welfare of others but possibly mobilize a response if the event calls for one.

Facebook remains quiet on what its crisis hubs will look like, or when it expects them to go live, but Wired reports that Facebook Live will play a big part. If users broadcast live video or post updates, be it from a disaster zone or a protest, Facebook can become a reputable news source alongside traditional news media. As the recent US elections show, Facebook as a platform has great influence, even if Zuck and co. don't believe it helped Donald Trump win the presidency.

In this article: culture, facebook, facebooklive, internet, naturaldisaster, protest, safetycheck, video
All products recommended by Engadget are selected by our editorial team, independent of our parent company. Some of our stories include affiliate links. If you buy something through one of these links, we may earn an affiliate commission.