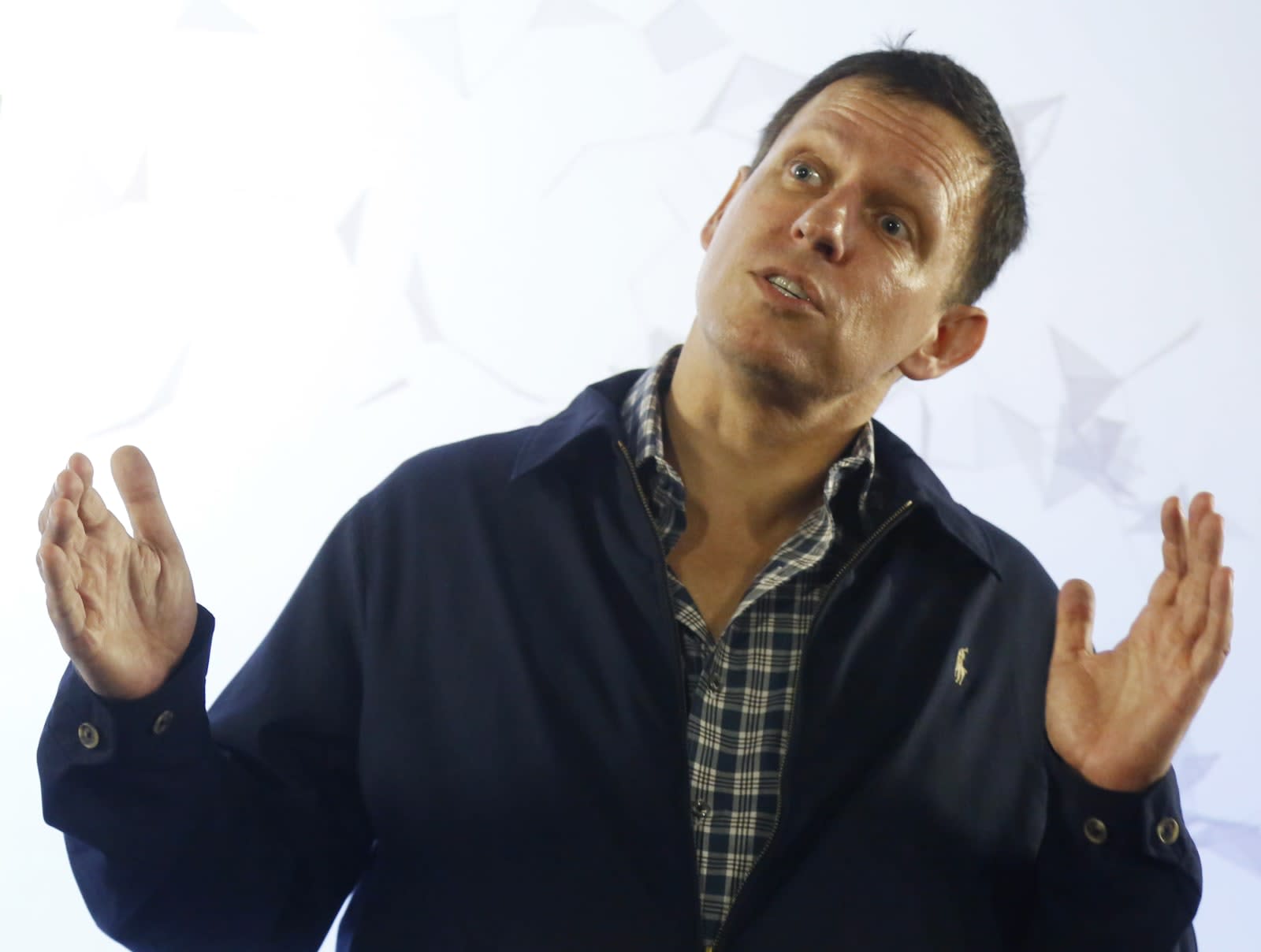 Avid Trump supporter Peter Thiel, he of the infamous Gawker lawsuit, is being rewarded in the Donald's new empire. In a press release, Trump announced that Vice President-Elect Mike Pence will lead Trump's transition team; assisting Pence is a host of other notables including the sycophantic trio of Chris Christie, Rudy Giuliani and Newt Gingrich. Also included in the list is Thiel; he'll be on the transition team's executive committee.

Thiel was just about the only member of the Silicon Valley elite to come out in favor of Trump's presidency; he donated $1.25 million to the campaign in mid-October. So his placement in a position of prominence isn't exactly surprising, and it's also reasonable to guess that Thiel could have a prominent place in Trump's administration once the transition is complete. As someone who has already demonstrated a lust for revenge and a contempt for the free press, Thiel will fit right in.

Pence takes over for Christie, who had previously lead the transition efforts. As to what this team actually does, it'll prepare the Trump administration to take over on January 20th, specifically focusing its efforts on building out the President-Elect's cabinet and senior staff. The Wall Street Journal notes that Trump has 15 cabinet positions as well as about 1,000 staffers who need to be approved by the Republican-led Senate. Plenty of names for the cabinet have already been floated, including many already on the transition team. It likely won't be long before we find out who's getting a promotion.

In this article: culture, donaldtrump, peterthiel, politics, trump
All products recommended by Engadget are selected by our editorial team, independent of our parent company. Some of our stories include affiliate links. If you buy something through one of these links, we may earn an affiliate commission.