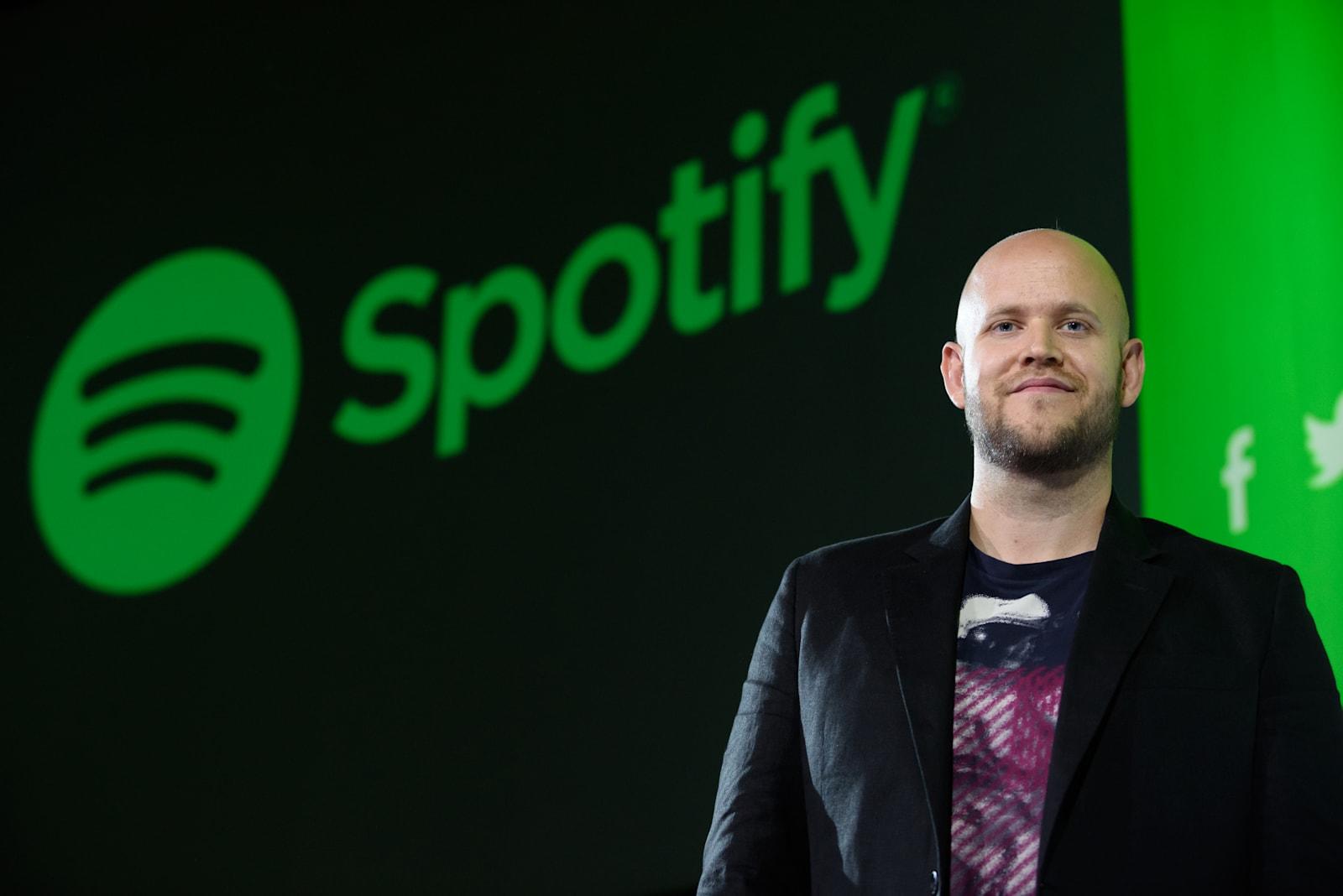 Over the last few months, Spotify desktop users on both Mac and PC have noticed the app has been writing massive amounts of data to their storage drives on a daily basis. Reports in the company's own forums, Reddit and Hacker News indicate that tens up to hundreds of gigabytes of data are written on an hourly basis. Sometimes the amount of data exceeds the terabyte mark. Of course, continuing to write that much data over a period of time could affect how long an SSD will last.

Ars Technica reports that it was able to reproduce the issue with ease, noting that the Spotify app for both Mac and PC was writing 5 to 10 GB of data in less than an hour. It continued to do so when the software was idle as well. I was also able to observe similar activity on my Mac when streaming songs like I normally would. Some users report in the aforementioned forums that the app wrote as much as 50GB of data even when it was left idle overnight.

The good news is Spotify has addressed the problem with an update to version 1.0.42 on the desktop. It's rolling out now, so you'll want to download it as soon as possible if you access the streaming service on your computer. If you aren't alerted to the version, check for it in the Preferences menu by clicking "About Spotify" down at the bottom.

In this article: av, bug, data, gear, harddrive, services, spotify, storage
All products recommended by Engadget are selected by our editorial team, independent of our parent company. Some of our stories include affiliate links. If you buy something through one of these links, we may earn an affiliate commission.