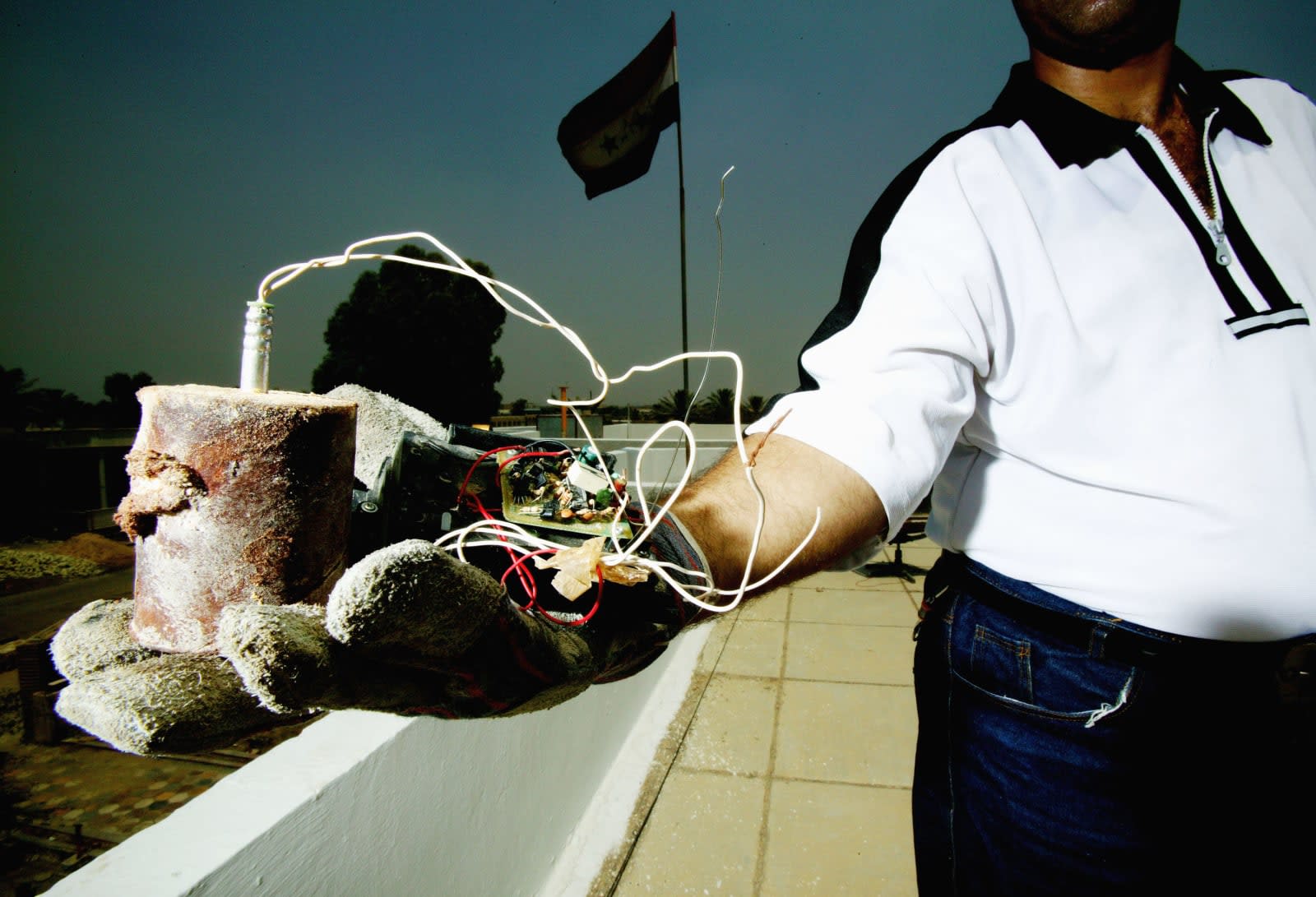 Three major online retailers in the UK have been listing a number of bomb-making manuals on their websites, according to The Guardian.

These books were originally made back in the 1960s for US military personnel and include titles like Improvised Munitions Handbook, Boobytraps, and Explosives and Demolitions. But since the end of the Vietnam War, these books have become popular resources for terrorists of all stripes. Thomas Mair, the man who assassinated Labour MP Jo Cox, reportedly owned a copy of Improvised Munitions, for example.

The surfacing of these books for sale on the WH Smith, Amazon UK and Waterstones websites, has at least one of the companies scrambling to scrub the listings. WH Smith shut down its entire website for more than four hours on Thursday to eliminate the offending material, however it appears they are still available on Amazon and Waterstones.

"We offer millions of titles on our website that we don't stock as, like other major book retailers, these titles are supplied through a distributor," a WH Smith rep told Ars Technica. "On this occasion, a small number of books which breach our guidelines have been shown as available on our website, and we have taken immediate action to remove them."

In this article: Amazon, Ars Technica, gear, internet, Jo Cox, services, The Guardian, United Kingdom, Vietnam War, W H Smith, Waterstones
All products recommended by Engadget are selected by our editorial team, independent of our parent company. Some of our stories include affiliate links. If you buy something through one of these links, we may earn an affiliate commission.