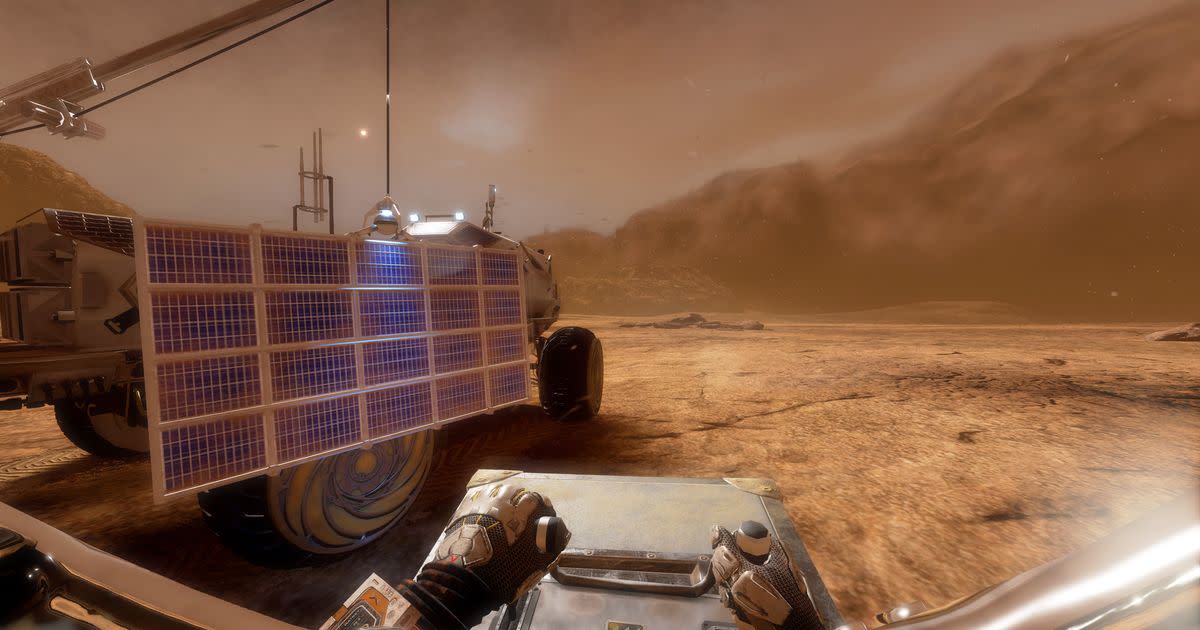 It's been a long time coming, but The Martian VR Experience is finally ready. Fox has released its virtual reality take on the stranded-on-Mars movie (plus Andy Weir novel) for the HTC Vive and PlayStation VR, with Oculus Rift support coming soon. Spend $20 and you can fill the boots of astronaut Mark Watney as he struggles to survive and make it back to Earth, both in 3D sequences and 360-degree videos. As Fox explains to Variety, this isn't just a polished version of the demo we saw at CES in January -- there are many "technical and narrative improvements" that could make it feel fresh.

Like many current VR experiences, this isn't likely to be particularly deep or long-lasting. However, it's certainly more ambitious than the many Hollywood VR tie-ins that limit themselves to canned video. More importantly, it's just the start of Fox's VR plans. The studio tells Variety that it sees VR as a "new media opportunity," not just a way to sell you on whatever movie or TV show is premiering that week. You can expect to see more projects that take advantage of VR's immersion, and that's good news if you're looking for more reasons to justify that expensive headset.

In this article: 20thcenturyfox, andyweir, av, entertainment, fox, gaming, htcvive, movies, playstationvr, ridleyscott, science, themartian, themartianvrexperience, video, virtualreality, vr, wearables
All products recommended by Engadget are selected by our editorial team, independent of our parent company. Some of our stories include affiliate links. If you buy something through one of these links, we may earn an affiliate commission.