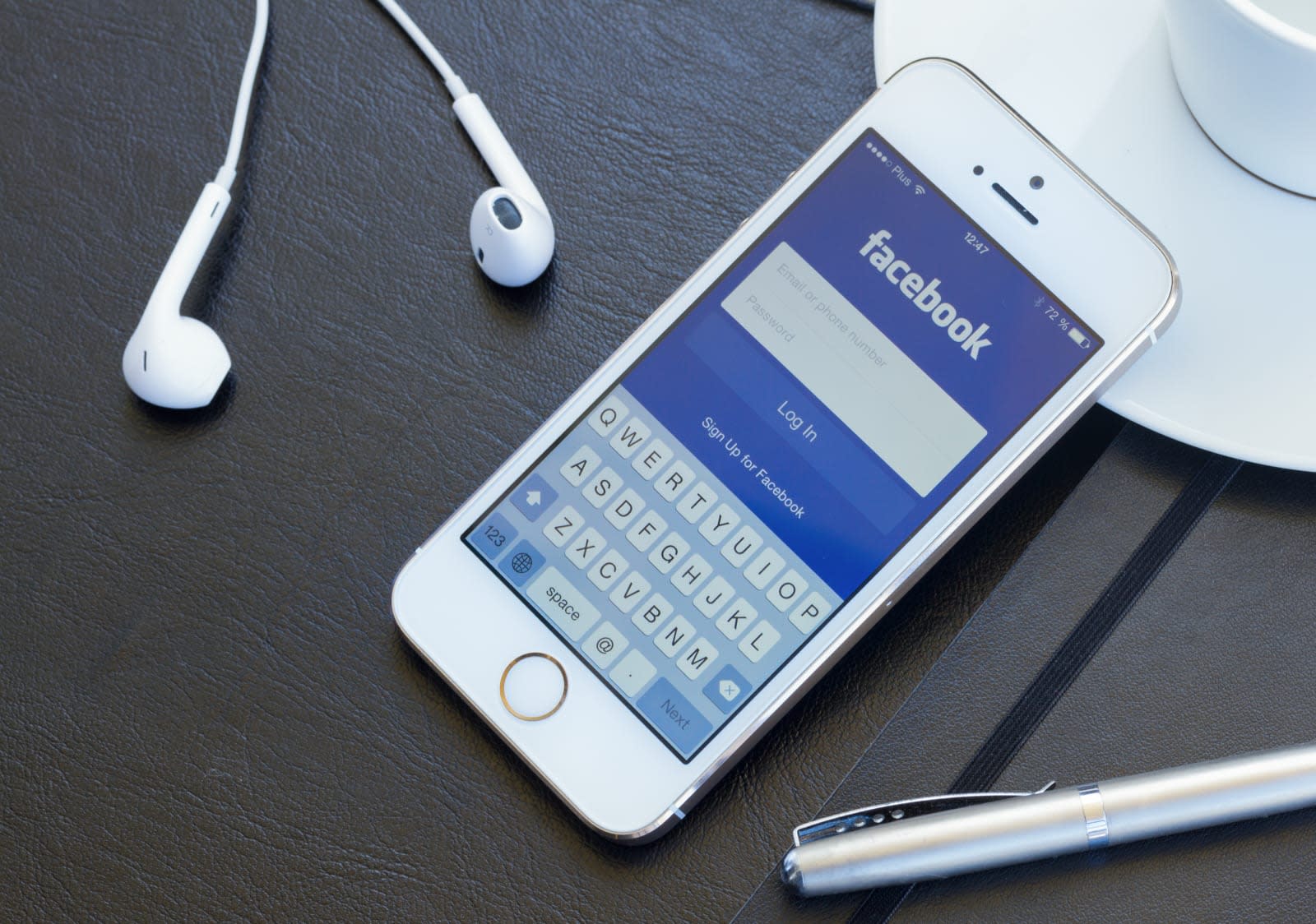 Ever since America opted to elect that guy to its highest office, a lot of accusatory fingers have been pointed toward Facebook. After all, the social network has the attention of hundreds of millions of voters and has a reputation for proliferating propaganda. Mark Zuckerberg has refuted the accusation that Facebook's laissez-faire attitude toward fake news contributed to Trump's win, but his employees disagree. BuzzFeed has spoken to several sources within the company that say dozens of workers are privately investigating the company's actions.

Facebook is quick to censor posts if they contain nudity or other sexual content, but has been noticeably slow at dealing with political content. In the run up to the election, another BuzzFeed investigation found that a group of Macedonian teenagers learned how to game Facebook's newsfeed for money. The result was a slew of pro-Trump content that claimed the Pope had endorsed the candidate, amongst other things. Zuckerberg has often claimed that false content is just "one percent" of the site's overall material, but one percent -- when multiplied across the billions of shares every day -- is still a big deal.

Last week, Zuckerberg spoke at a conference where he said that his site influenced the election was "crazy." One of BuzzFeed's sources said that the only thing crazy about his statement is that he'd dismiss the problem out of hand. The individual went on to say that "he [Zuckerberg] knows, and those of us at the company know" just how widely fake news had proliferated across the site. The anonymous sources also said that they'd been warned by Facebook chiefs not to talk to the media and risked losing their jobs for doing so.

Facebook's been something of a leaky ship over the last few days, with many sources telling reporters the site didn't do enough. Gizmodo reported that the company did develop a tool that would better target and delete fake news from the site. But the platform was shelved when executives found out that it would impact right wing sites far more than other outlets. It's believed that they were worried about appearing biased in the wake of an earlier scandal where human curators claimed to have been instructed to suppress conservative news. Facebook has denied all of the above, of course.

Facebook's CEO has also spoken out about preserving "diversity" on his company's board by supporting Peter Thiel. At that same conference, Zuckerberg also said that the problem with this election wasn't that his site was awash with fake news, but with engagement. In the words of former Facebook employee Bobby Goodlatte, "bullshit is highly engaging."

In this article: 2016Election, culture, Election, facebook, internet, MarkZuckerberg
All products recommended by Engadget are selected by our editorial team, independent of our parent company. Some of our stories include affiliate links. If you buy something through one of these links, we may earn an affiliate commission.