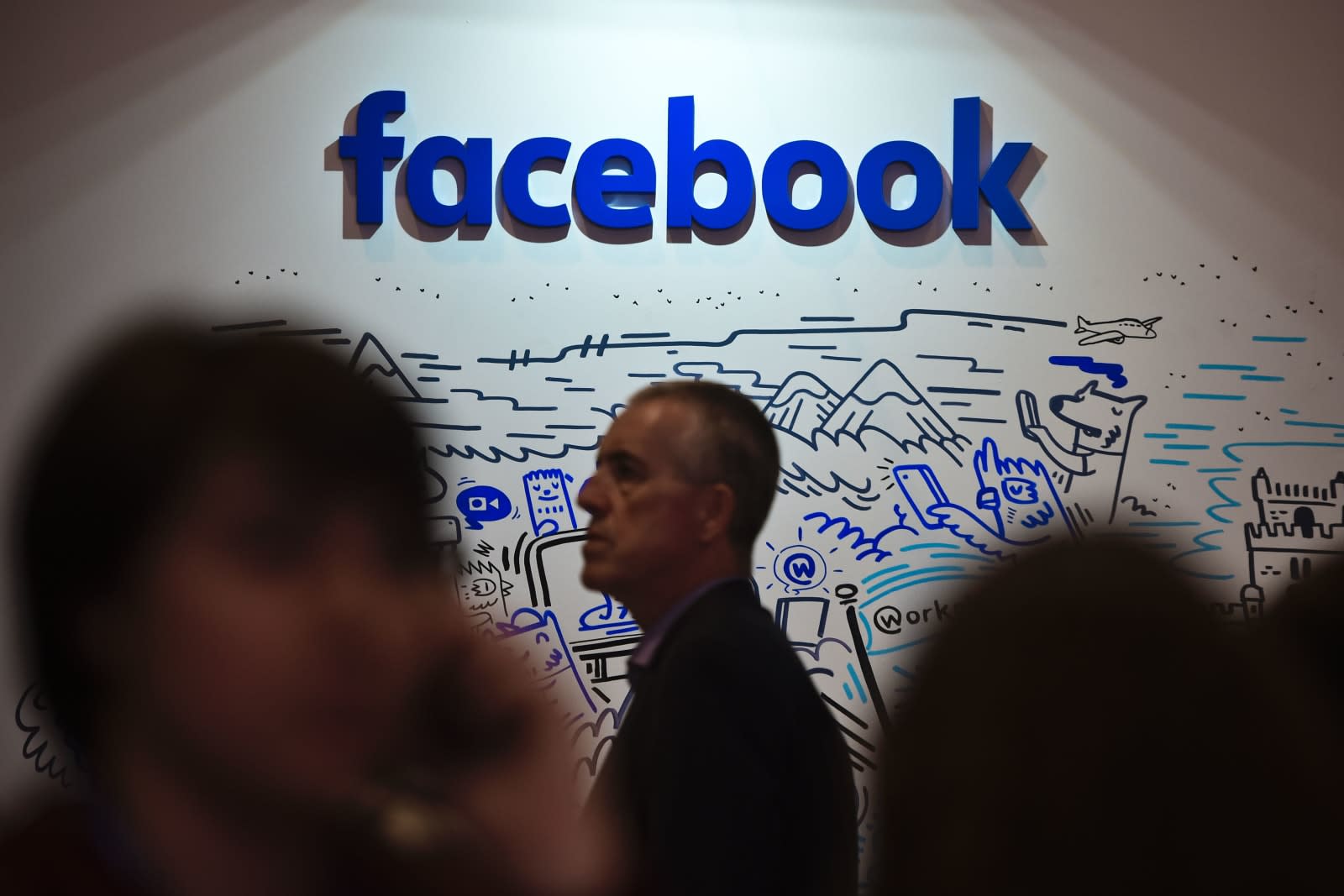 After Facebook realized that it had been overstating video views for years, it conducted an internal review to search for more flaws messing with its ad data... and it's not happy with what it found. The social network reports that it found multiple problems with how it calculated or represented the info that marketers thrive on. It wasn't always counting end-to-end video playback properly, for example, since clip lengths would occasionally change when you started streaming. Facebook also over-reported how long people spent reading Instant Articles, and included more clicks and views than it should in some dashboards.

The company is promising to not only fix those mistakes, but improve its transparency in the future. It's boosting the number of third-party reviews of its data, creating more measurement tools and promising both clearer and more frequent discussions of its stats. In short: advertisers should spend less time scratching their heads over the accuracy of data and more time using that data.

The flaws are relatively few (just four of the 220 metrics Facebook tracks), and they weren't there for as long as the video view glitch that started it all. In one case, a dashboard bug had only been around since May. However, it's not hard to see why Facebook is scrambling to come clean and show that it's interested in accuracy going forward. Facebook's massive profits revolve around ads -- if companies don't feel they can trust its metrics, they may scale back their ad campaigns or even jump ship.

In this article: ads, advertising, audit, culture, facebook, instantarticles, internet, marketing, metrics, socialnetwork, socialnetworking, transparency
All products recommended by Engadget are selected by our editorial team, independent of our parent company. Some of our stories include affiliate links. If you buy something through one of these links, we may earn an affiliate commission.