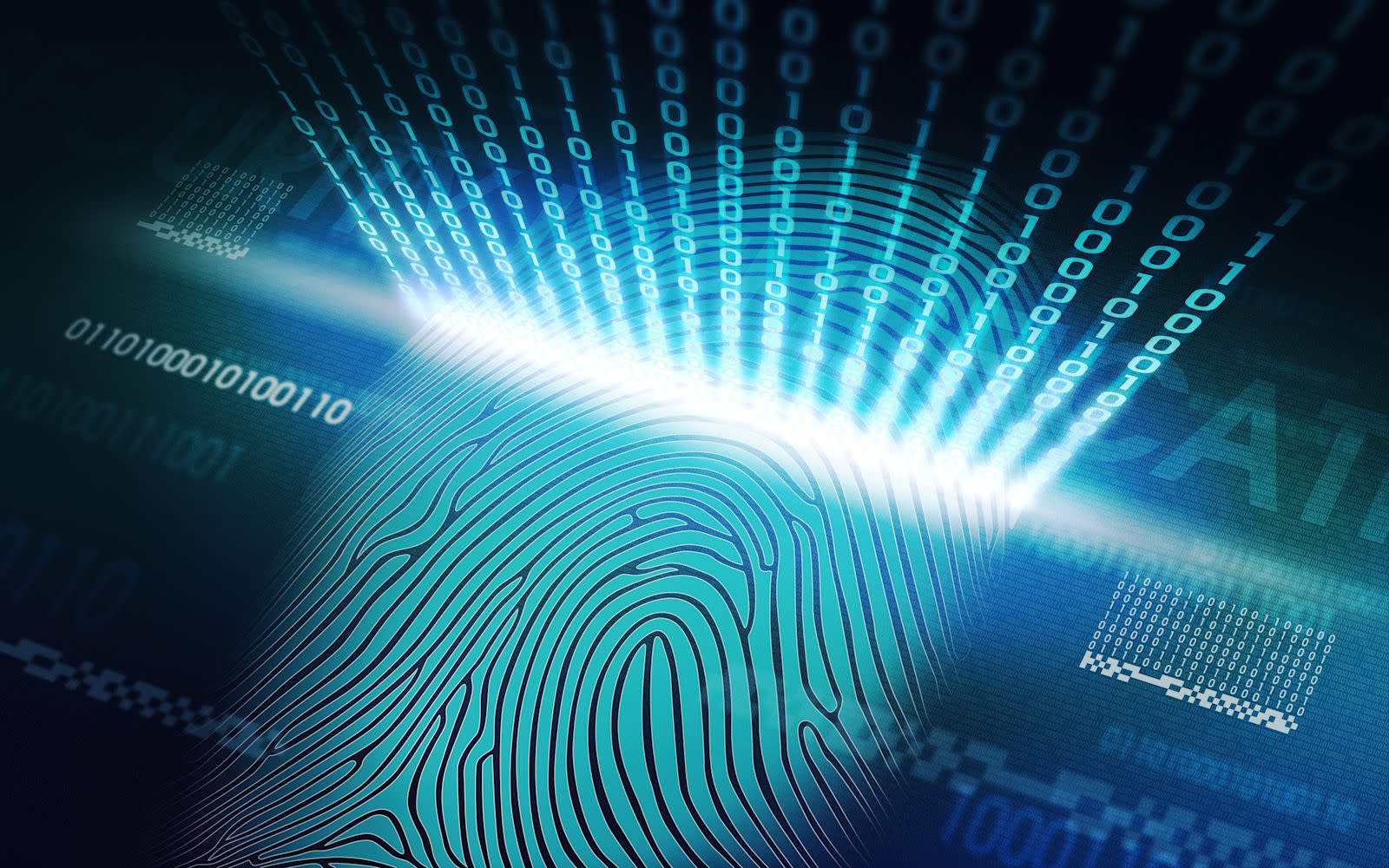 People say "our brains are wired differently," and now a team of scientists led by Carnegie Mellon researchers have proven that's literally the case. The group developed a way to "fingerprint" the human brain using diffusion MRI and found that its structural connections are so unique, they can be used to identify individuals. According to the team's paper published in PLOS, they used the diffusion MRI results of 699 subjects' brains. Diffusion MRI is called as such, because it uses the diffusion process of water molecules in biological tissues to generate contrast in images.

They then took those results and calculated the distribution of water in the point-by-point connections (called local connectome) of the brains' white matter pathways. What they found was that each person has a unique local connectome, sort of like a fingerprint. Even twins' local connectomes are only 12 percent similar to each other. To ensure that their conclusion is correct, they ran 17,000 identification tests and found that they could tell subjects from each other with nearly 100 percent accuracy.

That's not all the team confirmed, though. They also found that a person's life experiences, such as going through poverty or an illness, affects the brain structure. As such, researchers could use the method to understand how environments and experiences shape people's brains. Whether it could eventually be used as a means of identification, who knows -- for now, the researchers are focusing on its potential medical applications.

As Timothy Verstynen, one of the researchers from Carnegie Mellon, said:

"This confirms something that we've always assumed in neuroscience — that connectivity patterns in your brain are unique to you. This means that many of your life experiences are somehow reflected in the connectivity of your brain. Thus we can start to look at how shared experiences, for example poverty or people who have the same pathological disease, are reflected in your brain connections, opening the door for potential new medical biomarkers for certain health concerns."

In this article: brainfingerprints, carnegiemellon, medicine, mri, science
All products recommended by Engadget are selected by our editorial team, independent of our parent company. Some of our stories include affiliate links. If you buy something through one of these links, we may earn an affiliate commission.