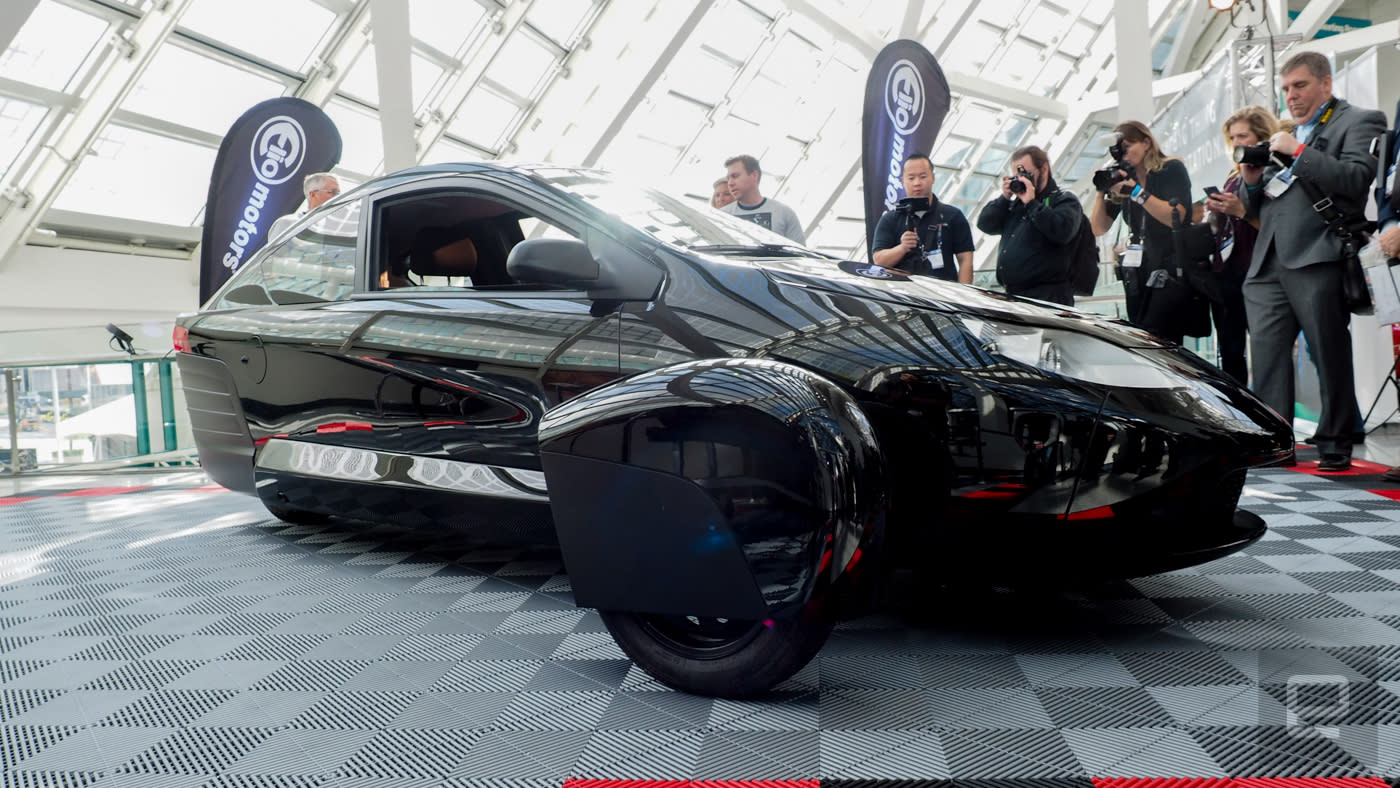 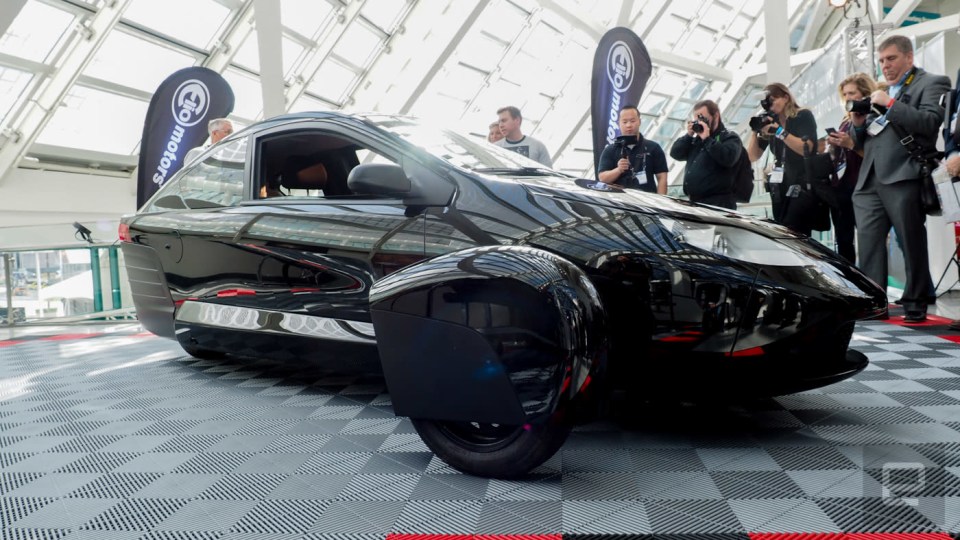 As Elio works it's way toward manufacturing, it's been progressively updating its pre-production car. Today at the LA Auto Show it unveiled the E1C engineering vehicle. This latest version of the gas-powered, 84-mile-per-gallon car is about 80 percent production ready and focuses on safety, interior and a ride that won't rattle your teeth out of your skull. 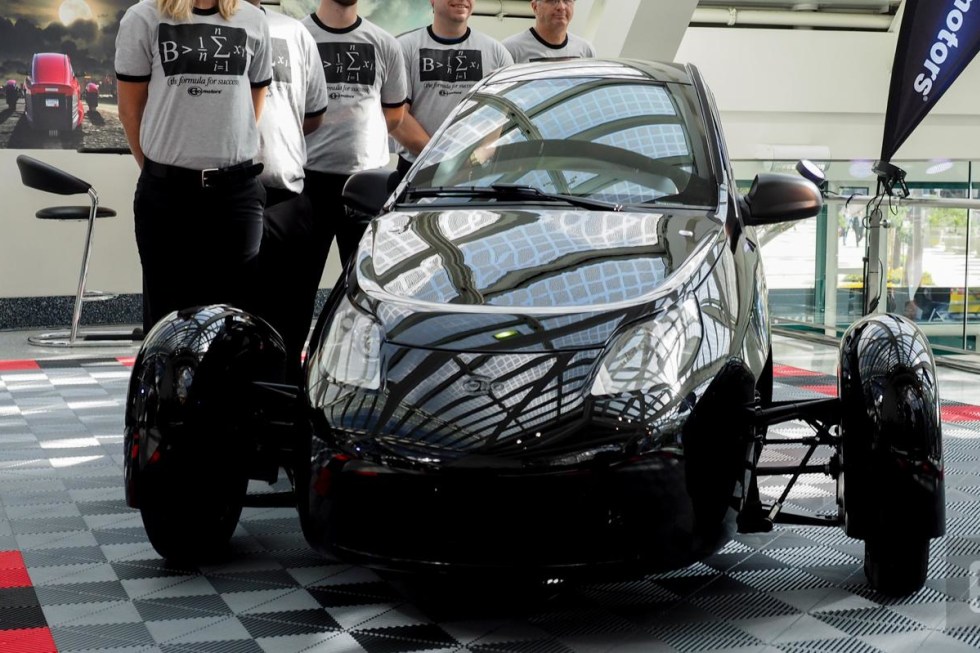 The most important of these updates is how the company is making the Elio safer. It now uses a unibody frame and has front and side airbags. That should be good news for anyone who's interested in this three-wheeled vehicle, but is concerned about what happens when the car is involved in a collision.

Beyond keeping the passengers safer, the suspension has been updated which is good news for potential drivers and the vehicle as a whole since being jumbled about has a tendency to wear out a car's hardware. Plus, not feeling like you're driving a formula one car on city streets makes it easier to see the new traditional dials on the dash and cleaner looking interior.

All that adds up to a car that's looking more and more like it's going to be something we'll eventually see on the road. Elio still doesn't have a hard launch date, but it's aiming for the fourth quarter of 2017. Before then, though, in the first quarter of the year, it hopes to build 100 production vehicles for testing that will be used to determine if any last-minute changes are necessary.

Until then, anyone who wants a three-wheeled fix will need to drive the overly aggressive Polaris Slingshot or the comically unstable Reliant Robin.

In this article: E1C, Elio, gear, green, LAAutoShow2016, preproduction, threewheeled, transportation, video
All products recommended by Engadget are selected by our editorial team, independent of our parent company. Some of our stories include affiliate links. If you buy something through one of these links, we may earn an affiliate commission.