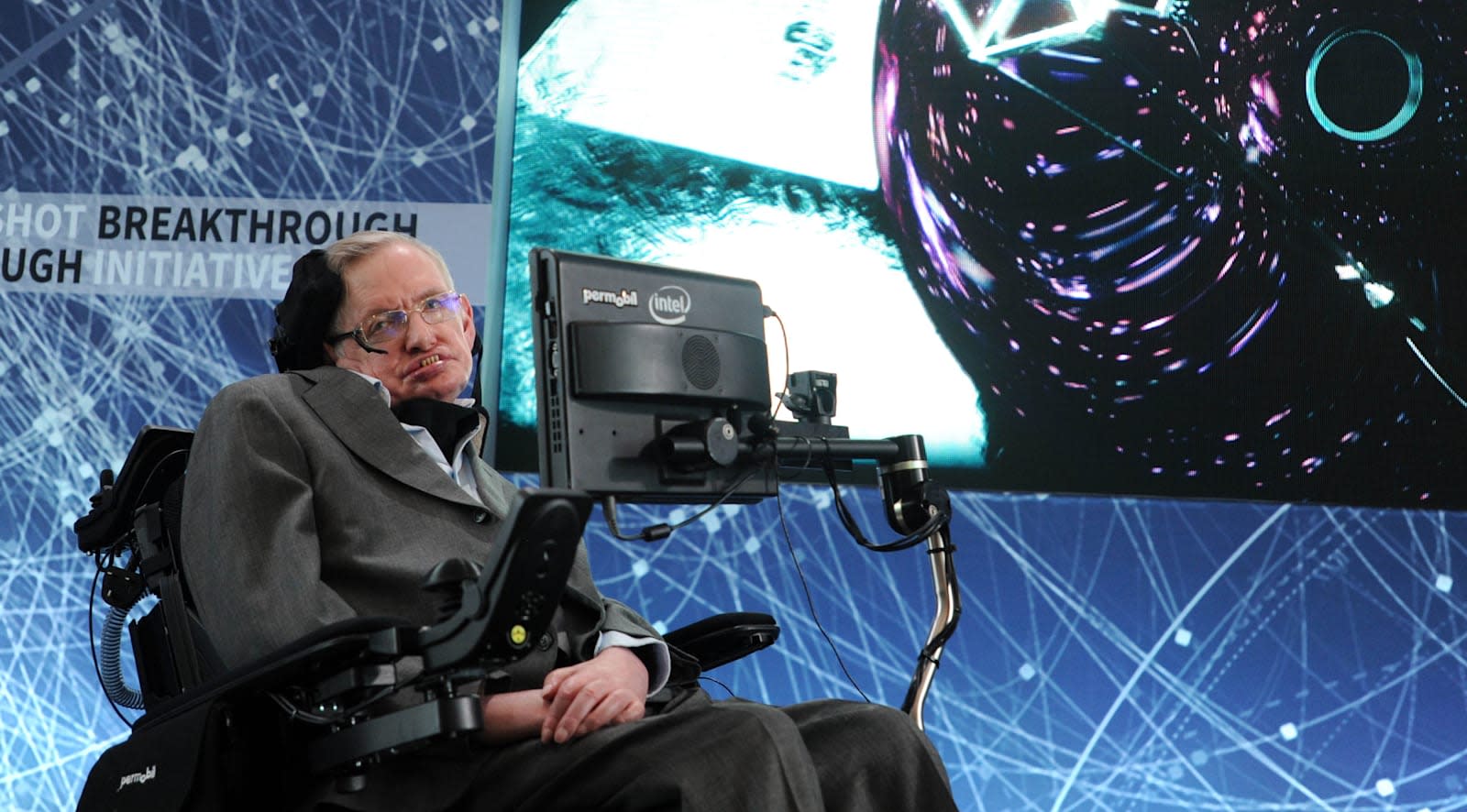 Renowned theoretical physicist Stephen Hawking spoke at the Oxford Union earlier this week, and the headline takeaway from the speech has been a statement that humanity needs to find a new place to live, and fast. The Daily Mail reports the professor told attendees "I don't think we will survive another 1,000 years without escaping our fragile planet," but really, there's at least one reason for optimism. As one of the greatest minds alive, Hawking has been making this prediction for years, and hysteria over recent events doesn't appear to have affected his timeline (yet). He made the same claim, word for word, during a speech at Cedars-Sinai Hospital in 2013.

Stephen Hawking: We must continue exploring space in order to improve our knowledge of humanity. We must go beyond our humble planet.

In 2010, an interview with Big Think revealed a slightly wider window for calamity, as he said "It will be difficult enough to avoid disaster on planet Earth in the next hundred years, let alone the next thousand, or million. The human race shouldn't have all its eggs in one basket, or on one planet. Let's hope we can avoid dropping the basket until we have spread the load." Hawking himself is involved in projects to help humans become multiplanetary , although lately billionaire Elon Musk has hogged much of the attention by trying to reach Mars. Hopefully, we'll see some movement on this within our own lifetimes, and Hawking's resilience while battling ALS for more than 50 years is certainly an inspiration.

In this article: earth, exploration, science, space, StephenHawking, TL18TSMRT
All products recommended by Engadget are selected by our editorial team, independent of our parent company. Some of our stories include affiliate links. If you buy something through one of these links, we may earn an affiliate commission.