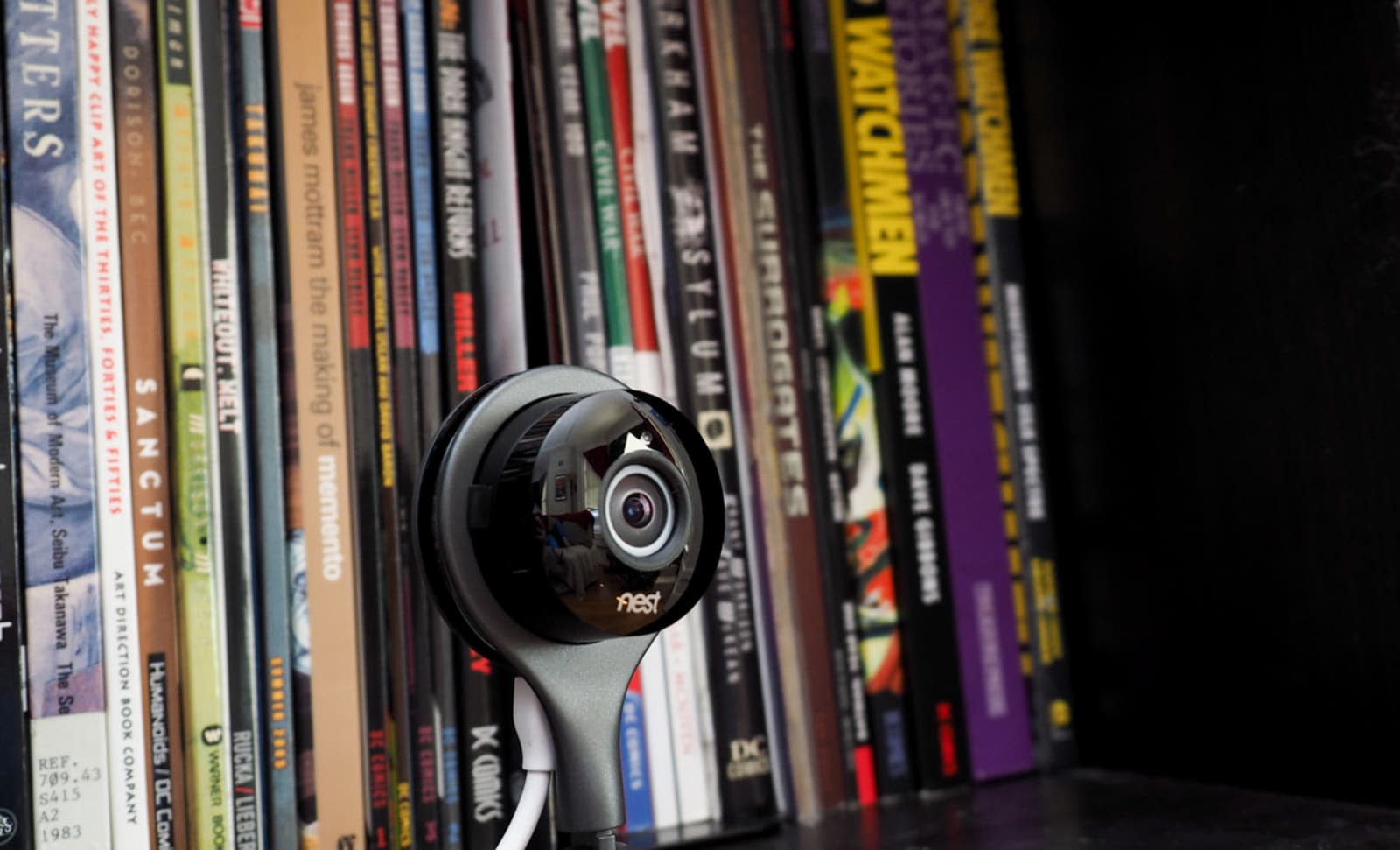 Time-lapse photography is super cool, but doing it yourself is a pretty involved undertaking. The folks at Nest want to take the work out of it though. With a new feature for Nest Aware subscribers you can make a short "instaclip" of the video footage it's grabbing. The outfit says that its algorithms work to look for the beginning and end of the action (like when people start setting a table or decorating a room for the holidays, as an example), but you can dictate where the video starts and stops as well. Once you're done perfecting the footage, you can share the clip however you'd like from within the app.

The company also announced that it's bringing additional parity between its Android and iOS applications, and that when an alert pops on the latter, you can watch a short video within the notification itself. "So you can get a person alert, press and hold to watch a video of who's there, then go into the app to instantly make a clip," Nest says.

What's more, you can watch these clips and full video feeds on an Android TV as well, monitoring each camera in your house right from your flatscreen. Perfect for when you want to swap from watching The Matrix Revolutions, to role-playing as the Architect yourself. Nest says that the functionality is coming soon to Apple TV, too.

In this article: android, androidtv, cameras, gear, instaclip, ios, mobile, nest, nestaware, update
All products recommended by Engadget are selected by our editorial team, independent of our parent company. Some of our stories include affiliate links. If you buy something through one of these links, we may earn an affiliate commission.