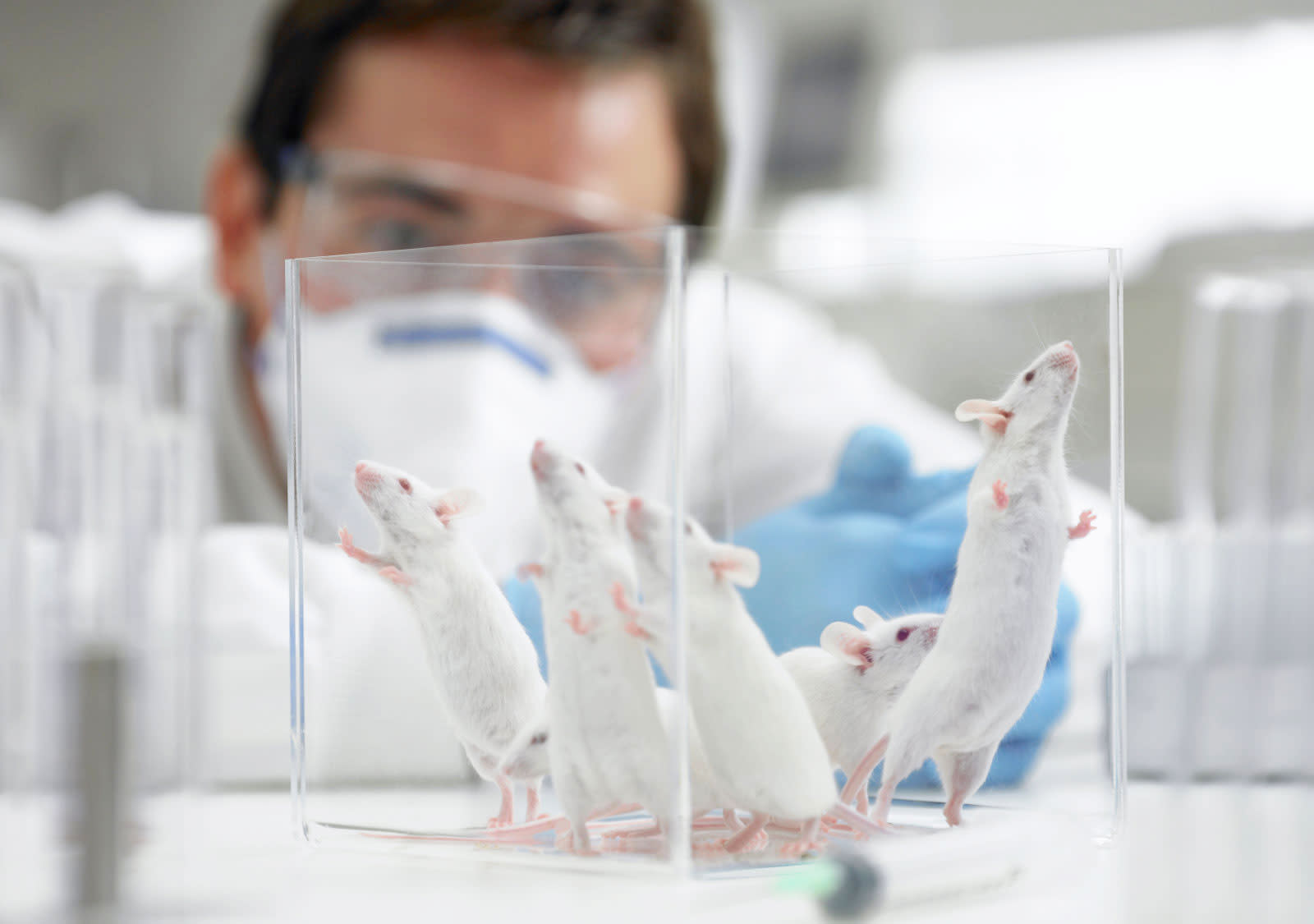 A new study from the Seattle Children's Research Institute may have taken the first step towards confirming something my parents have been telling me for decades: too much TV rots your brain. Well, at least it does for mice. Scientists found that raising groups of mice in an environment designed to simulate extreme screen exposure developed behaviors similar to those found in children with ADHD -- resulting in adult mice with more memory problems and less patience.

The test exposed young mice to flashing lights and TV audio for six hours a day for half a dozen weeks. Mice that grew up in this environment were found to have fewer nerve cells in the hippocampus -- the part of the brain responsible for learning and memory. The test subjects also had memory problems and were less cautious than unstimulated adult counterparts.

Because the experiment only affected the brains of developing mice, the research suggests that it's possible for extreme audio and visual exposure to harm growing children, but the researchers aren't ready to raise an alarm just yet. "There are always issues in translating research from mice to people," neuroscientists Gina Turrigiano of Brandies University said of the study. "We are not in a position where we can give parents advice."

In this article: av, brains, childdevelopment, children, development, mice, mobile, mouse, science, screenaddiction
All products recommended by Engadget are selected by our editorial team, independent of our parent company. Some of our stories include affiliate links. If you buy something through one of these links, we may earn an affiliate commission.