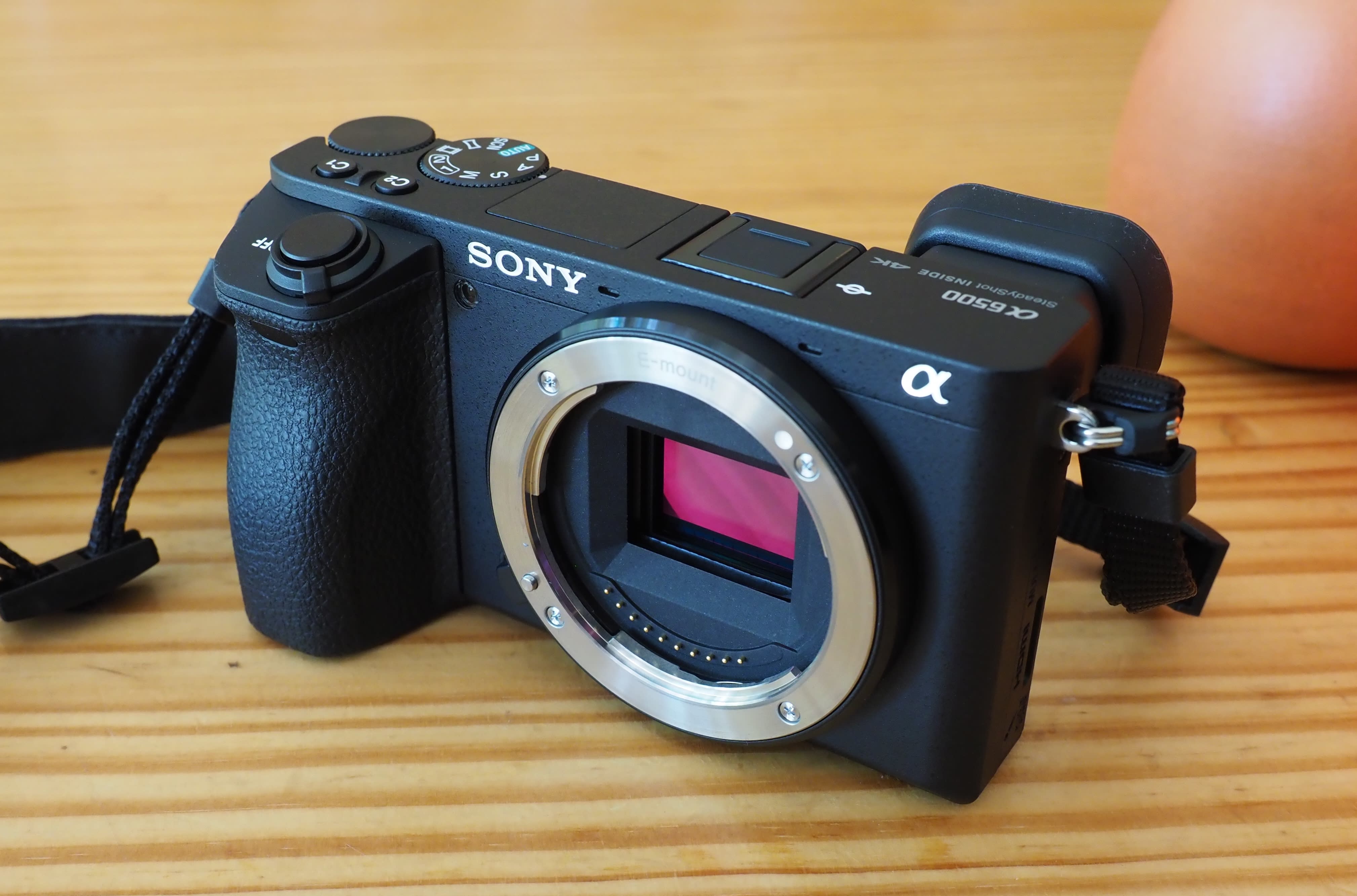 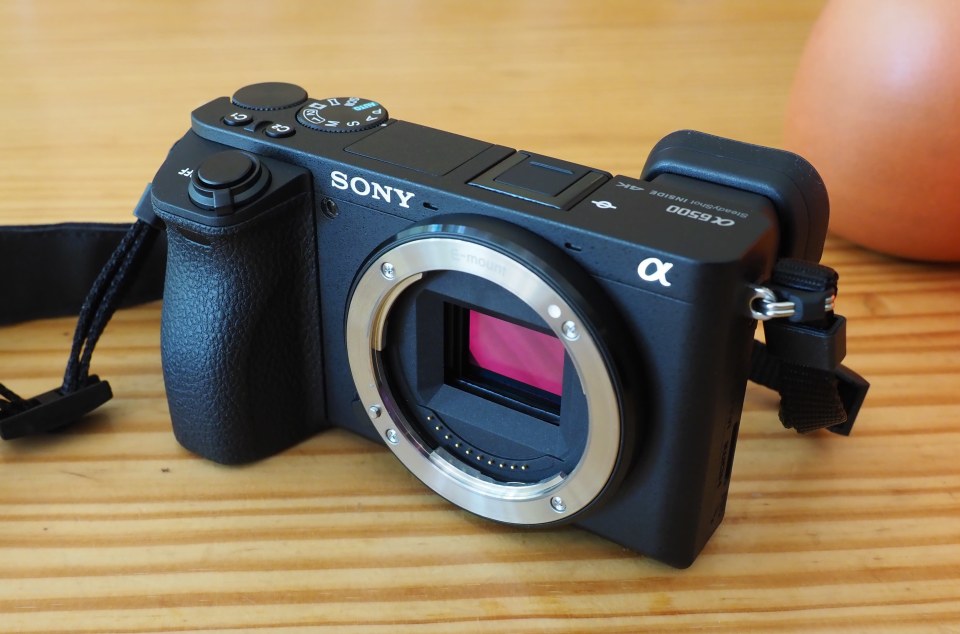 When Sony announced the A6500 in October, it touted speed as one of the camera's main selling points. The company's new flagship E-Mount mirrorless, which hits stores later this month for $1,400 (body-only), features a 24.2-megapixel APS-C sensor with 11-fps continuous shooting. You can shoot at that rate for up to 307 frames, giving you about 30 seconds of total shooting time in a single shutter press. That's an impressive feat for any camera, let alone one this size. The A6500 also comes with in-body 5-axis image stabilization -- a first for one of Sony's APS-C shooters. While I've only had the chance to test the camera for a little over 24 hours, that's enough time to get an idea of what this thing can do. Thankfully, Sony wasn't kidding when it said its A6500 was all about speed. I used the camera mostly with the Vario-Tessar T* E 16-70mm f/4 and FE 70-200mm f/2.8 lenses, which made it easy to take shots in the dark and at sports games. It's one of the few times I've been able to capture decent shots at a sporting event. Indeed, Sony says its goal is to appeal to sports photographers, and even some people who aren't professionals.

I'll have more thoughts on the A6500 in the coming weeks. For now, take a look at the sample images below to get an idea of what to expect from it. In this article: a6500, camera, cameras, gear, hands-on, mirrorless, mirrorlesscamera, sony, sonya6500
All products recommended by Engadget are selected by our editorial team, independent of our parent company. Some of our stories include affiliate links. If you buy something through one of these links, we may earn an affiliate commission.