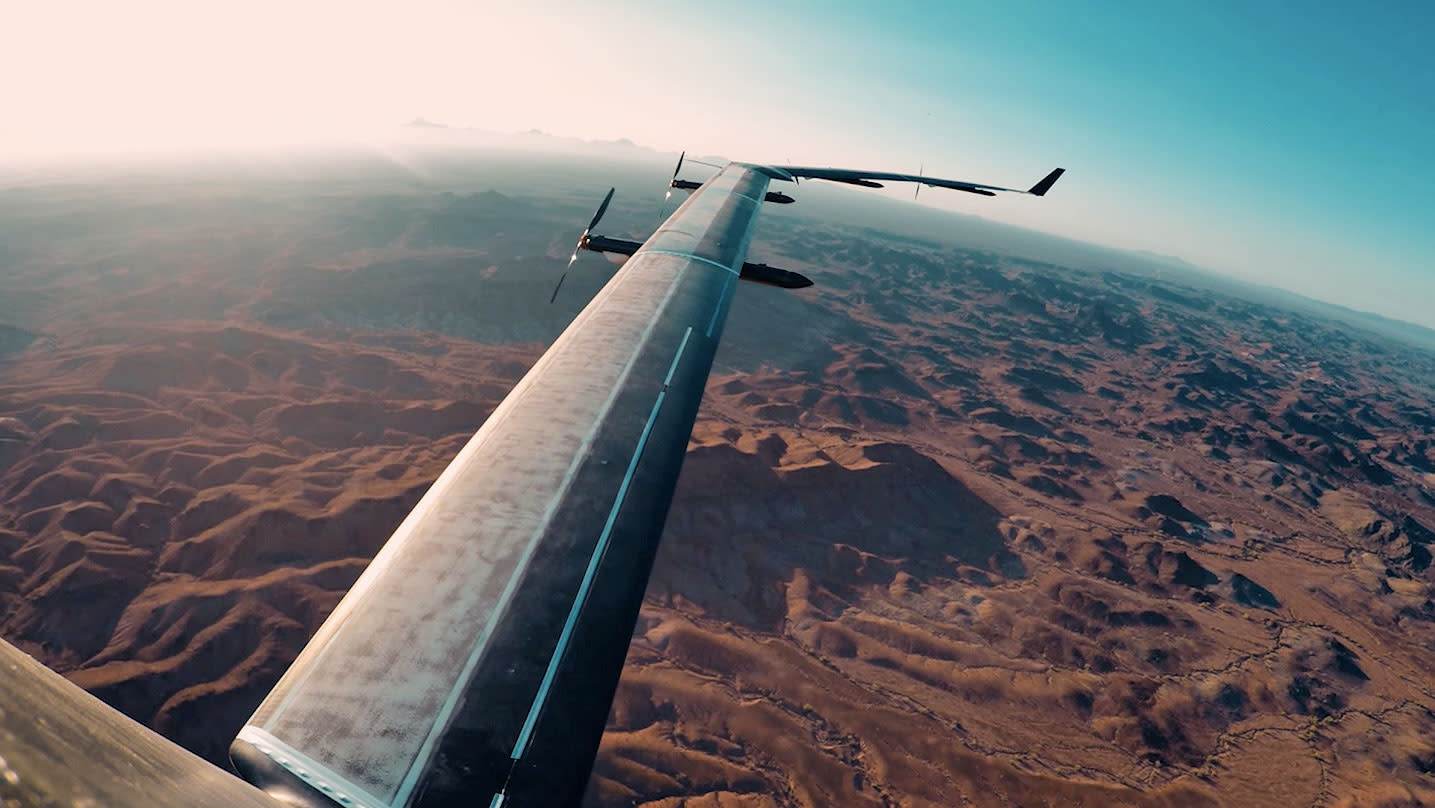 Facebook may have been beaming with pride when it completed the first full test of its Aquila internet drone on June 28th, but that "structural failure" near the end? US officials aren't so happy about that. The National Transportation Safety Board has revealed that it's investigating the incident, which it considers "substantial" enough to be treated as an accident. The exact circumstances aren't available, but there wasn't any damage on the ground.

In a statement to Bloomberg, Facebook reiterates that it was "happy" with the test flight, which checked everything from basic aerodynamics to controls. There were "no major unexpected results," the social network says. It likely wasn't catastrophic, then, but the NTSB's involvement still raises eyebrows. Is it investigating just to be cautious, or is this more than a small snag?

Whatever the situation, it's only going to add to Facebook's headaches as it tries to offer free, far-reaching internet access. On top of the imperfect drone flight, it lost a satellite to SpaceX's Falcon 9 explosion on September 1st. Both ventures are inherently risky -- Aquila is effectively a barebones solar-powered wing -- but we suspect that Facebook wasn't expecting to run into that much trouble in a relatively short time.

In this article: aquila, drone, facebook, gear, internet, investigation, ntsb, robots
All products recommended by Engadget are selected by our editorial team, independent of our parent company. Some of our stories include affiliate links. If you buy something through one of these links, we may earn an affiliate commission.