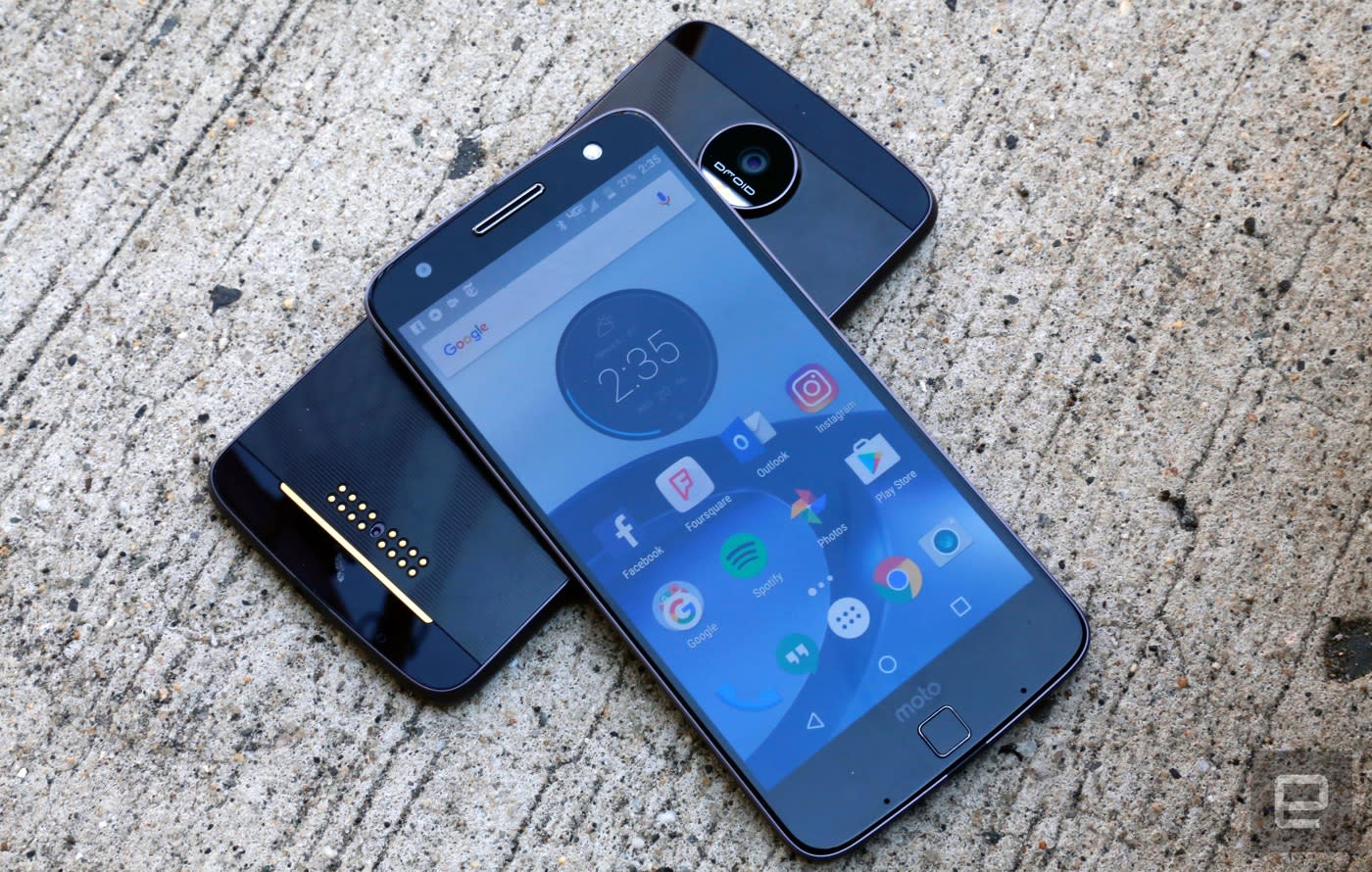 Motorola promised to upgrade its Moto Z and Moto Z Force phones to Nougat before the end of the year and today the company revealed that it's rolling out the update before the end of November. Motorola says the Android 7.0 update will being rolling out globally this week and it delivers a big feature to the phones: Daydream. That's right, with the addition of Nougat the Moto Z and Moto Z Force are ready to take advantage of Google's VR platform.

What's more, Motorola's Moto Z duo are the first phones other than Google's own Pixel devices to be certified as Daydream-ready. Back when the virtual reality platform as first announced, Google mentioned that existing handsets likely wouldn't make the cut. The Moto Z and Moto Z Pure were revealed just after Daydream's debut and both house a Snapdragon 820 processor to help with the immersive visuals on mobile. Of course, the new VR features that Nougat delivers to Motorola's modular phones mean you can use with with Google's $79 Daydream View headset.

In this article: android, av, daydream, gear, mobile, motorola, motozmotozforce, nougat, software, update, virtualreality, vr
All products recommended by Engadget are selected by our editorial team, independent of our parent company. Some of our stories include affiliate links. If you buy something through one of these links, we may earn an affiliate commission.