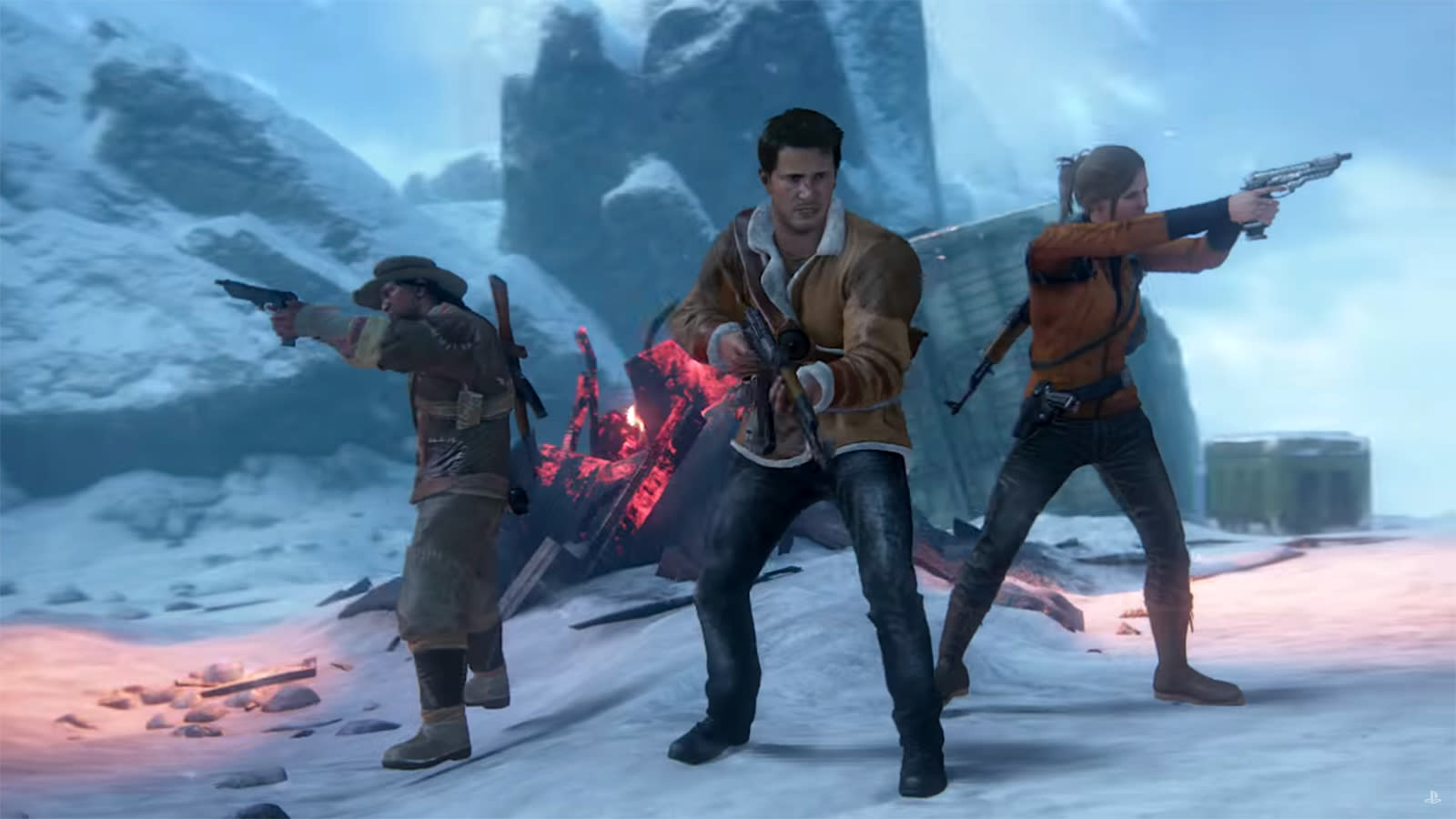 Gears of War 4 won't have a monopoly on co-op survival modes this holiday, apparently. Naughty Dog is introducing an Uncharted 4: Survival mode that will arrive in mid-December. As with its Xbox rival, Uncharted will have you facing 50 waves of AI enemies as you build up defenses, rank up your character and coordinate with teammates. Don't call it an outright clone of Gears' Horde mode, however, as it periodically throws a monkey wrench into the works.

Some waves will have objectives you need to complete, such as collecting treasures or defeating specific enemies. Also, you'll occasionally run into modifiers that prevent you from relying on the same tactics every round. You may have to use only melee weapons, for example, or limit yourself to head shots. And while you will face the mercenaries that dominate the conventional story, Survival adds plenty of supernatural opponents.

This won't be a radical break from the Co-Op Arena mode you saw in the second and third Uncharted games, but it should inject new life into a title that's already on some critics' short lists. It might impact Sony's bottom line, too. If Uncharted 4 has an answer to one of GOW4's best-known modes, you might be tempted to pick up a PS4 Slim bundle when you were otherwise set on an Xbox One S.

In this article: av, games, gaming, naughtydog, playstation, playstation4, ps4, sony, uncharted4, video, videogames
All products recommended by Engadget are selected by our editorial team, independent of our parent company. Some of our stories include affiliate links. If you buy something through one of these links, we may earn an affiliate commission.