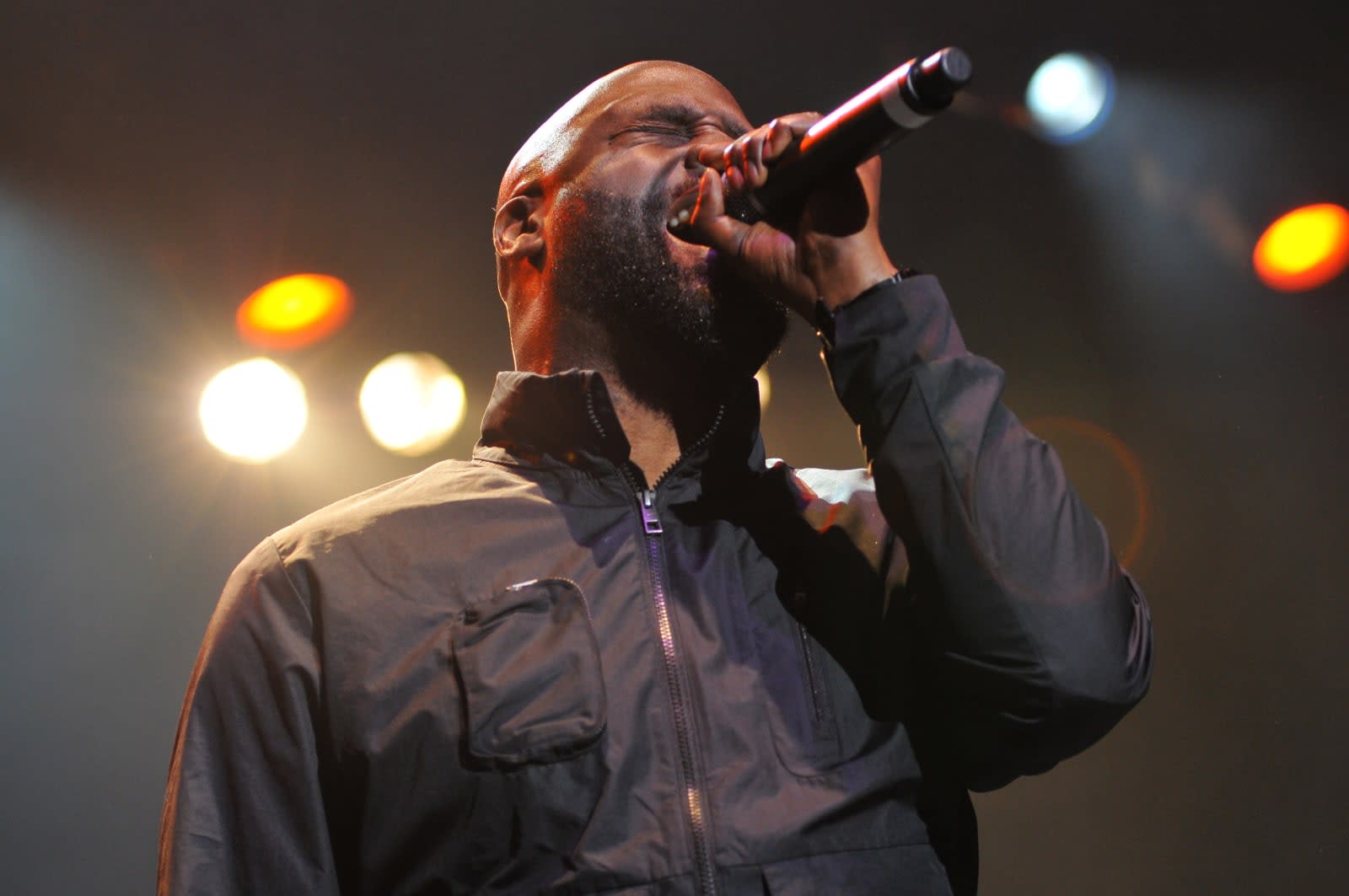 Amazon introduced online concert and theater ticket sales in the UK back in 2015, and it now looks like you should have that option elsewhere in the world -- possibly including the US. Recode has spotted job listings that point to an "international expansion strategy" for Asia and Europe, while multiple recent openings at Amazon's Seattle headquarters hint at American operations. There's even talk of a Prime Tickets feature, although it's not clear what that would entail beyond some added value for your yearly Prime membership.

The company isn't commenting on the scope of its plans. However, worldwide expansion seems likely. Amazon Tickets' main selling point is its unusually candid pricing, which lists everything up front -- unlike many rivals, it isn't burying service fees. Pair that with Amazon's established online shopping tech and it promises to be much more straightforward than rivals.

The challenge, as Recode explains, is finding enough tickets to sell in the US. Heavyweights like Live Nation tend to secure exclusive deals with major artists and venues in the country. Amazon may have to offer strong incentives to get performers dropping their exclusives, or else accept that its early business will focus on artists and shows that don't always get top billing.

In this article: amazon, amazontickets, culture, e-commerce, internet, primetickets, services, shopping, tickets
All products recommended by Engadget are selected by our editorial team, independent of our parent company. Some of our stories include affiliate links. If you buy something through one of these links, we may earn an affiliate commission.