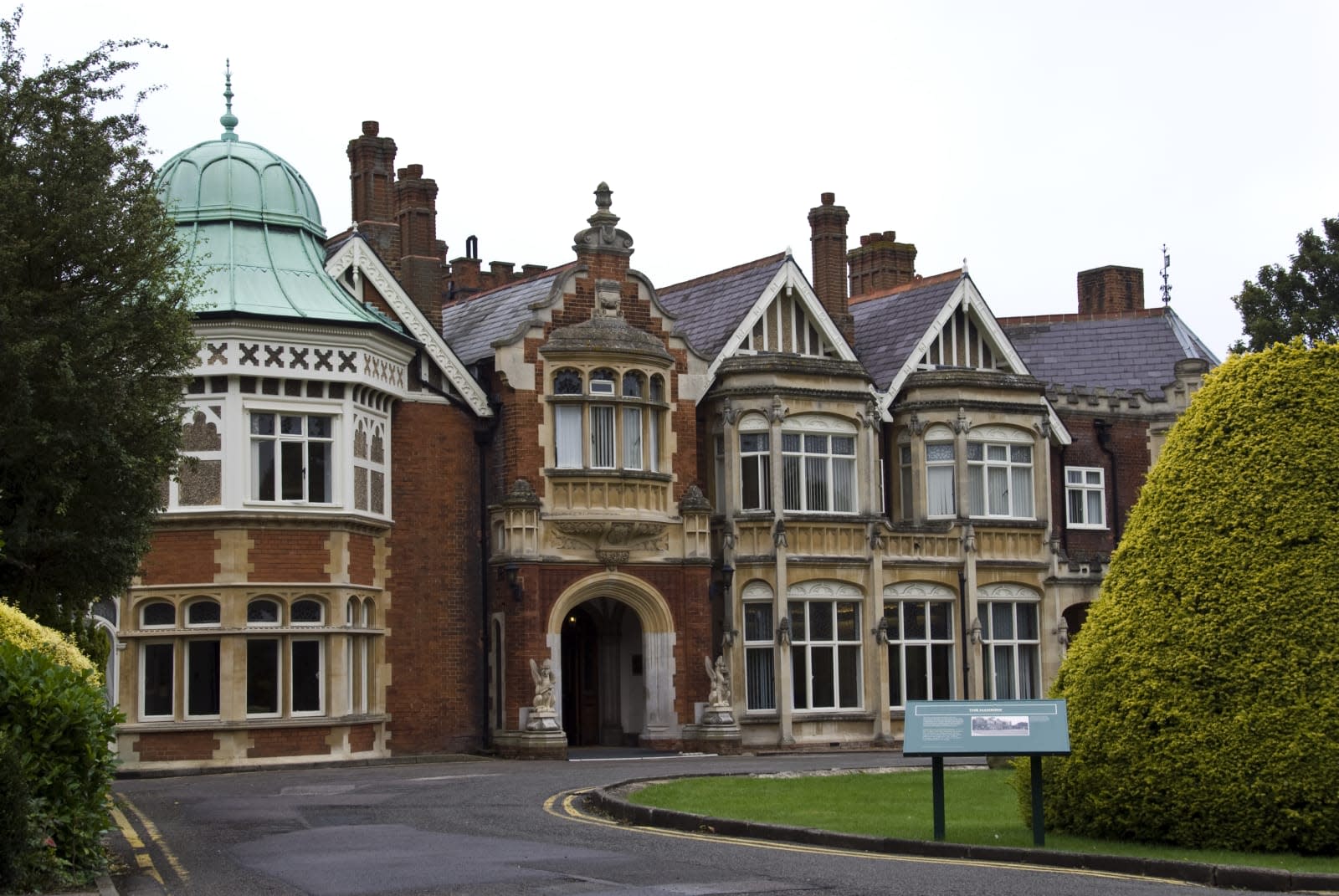 Bletchley Park will once again serve as a cryptographic hub in the UK. Plans are afoot to create a new "National College of Cyber Security" in G-Block, a building which is currently in a state of disrepair. It's scheduled to open in 2018 and will serve as a specialised six-form college, teaching teenagers the fundamentals of encryption and computer science. As the Guardian reports, the center will take up to 500 students at any one time and offer free tuition, funding its efforts through venture capital, corporate sponsorship and possibly state funding instead. It's envisioned as a boarding school, however a day tuition option will also be available.

The curriculum is still being worked out, however management expects it to mix specialised topics with conventional subjects such as maths and physics. Qufaro, a not-for-profit consortium, is heading up the project and will develop new courses "that do not exist in the UK today." These will be shaped by "individuals working at the forefront of the cybersecurity industry," ensuring students are prepared for higher education courses and workplace learning schemes. Much of the draw for parents will, of course, be Bletchley Park itself. Turning the site into a boarding school should give it a unique atmosphere, one that promotes research and collaboration.

Bletchley Park is best known as the home of Britain's code-breaking team during World War II. The group helped the UK and its allies to understand scrambled messages sent by the German army. Alan Turing, an outstanding English computer scientist and mathematician, was its most notable member, helping to break the pivotal "Enigma" and "Lorenza" ciphers. He was later prosecuted for homosexual acts and died in 1954 from cyanide poisoning. The British government officially apologised for his treatment in 2009, before a posthumous pardon was granted by Queen Elizabeth II in 2013. New legislation dubbed the 'Alan Turing Law' now seeks to posthumously pardon thousands of gay and bisexual men.

In this article: alanturing, bletchleypark, codebreaking, college, computerscience, cryptography, culture, cybersecurity, education, encryption, fe, furthereducation, security
All products recommended by Engadget are selected by our editorial team, independent of our parent company. Some of our stories include affiliate links. If you buy something through one of these links, we may earn an affiliate commission.